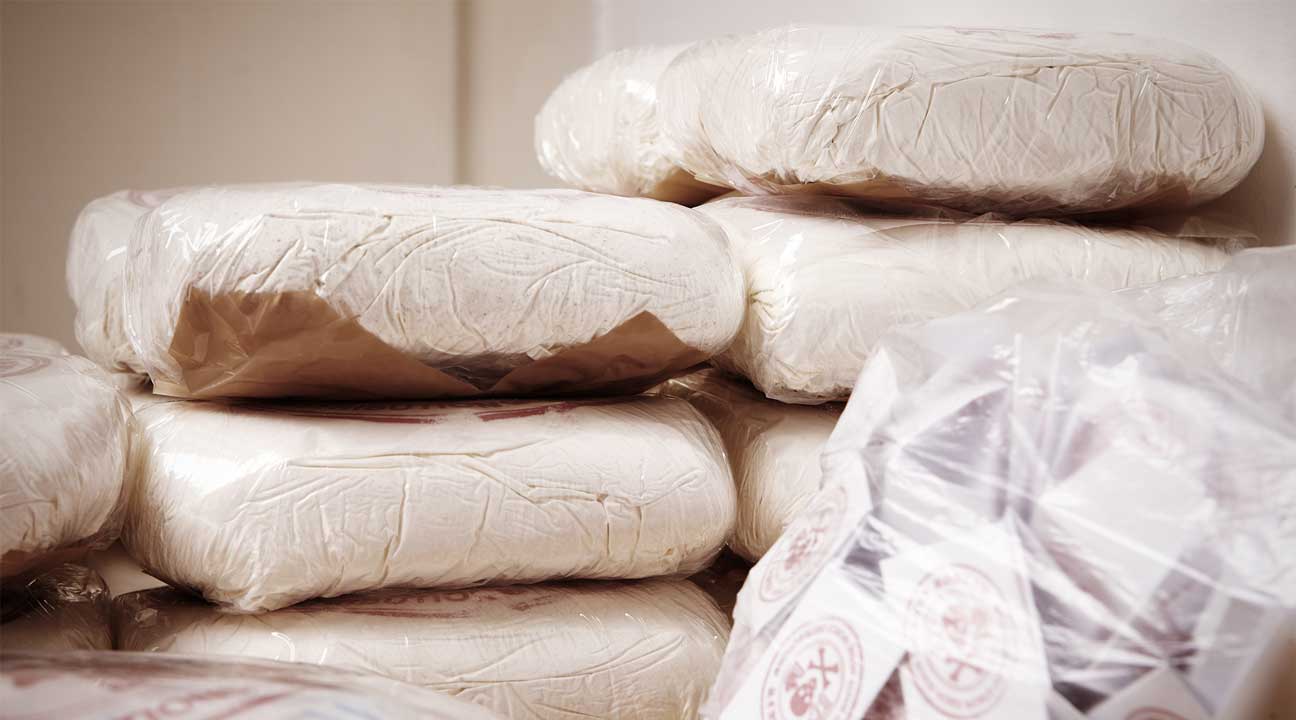 Cocaine is an illicit drug made from the coca plant, which is native to South America. It can cause a surge of happiness and energy.

Some people inject or snort cocaine in its powder form, while others smoke a solid form of cocaine called crack cocaine. Those using cocaine face serious health risks, including substance use disorder and drug overdose.

Rates of cocaine use differ depending on factors like age, gender, and ethnicity.

The National Institute on Drug Abuse (NIDA) lists cocaine as the most commonly used addictive substance. Other examples include alcohol, marijuana, and opioids.

According to a 2019 national survey conducted by the Substance Abuse and Mental Health Services Administration (SAMHSA), about 5.5 million Americans aged 12 or older reported using cocaine in the past year. Of those individuals, 671,000 began using the drug that year, and 1.0 million experienced cocaine addiction, which is also called cocaine use disorder.

Cocaine Use By Age

The use of cocaine in 2019 varied among different age groups:

Age also plays a role in cocaine-related overdose death rates, as seen in a 2017 report by the Centers for Disease Control and Prevention (CDC):

Cocaine Use By Gender

Generally, men are more likely than women to use cocaine and other illegal drugs.

Cocaine Use By Ethnicity

A 2013 SAMHSA study found that substance abuse, including cocaine abuse, occurred in:

If you or a loved one struggles with cocaine addiction or another form of drug use, please contact an Ark Behavioral Health specialist to learn about our addiction treatment centers.