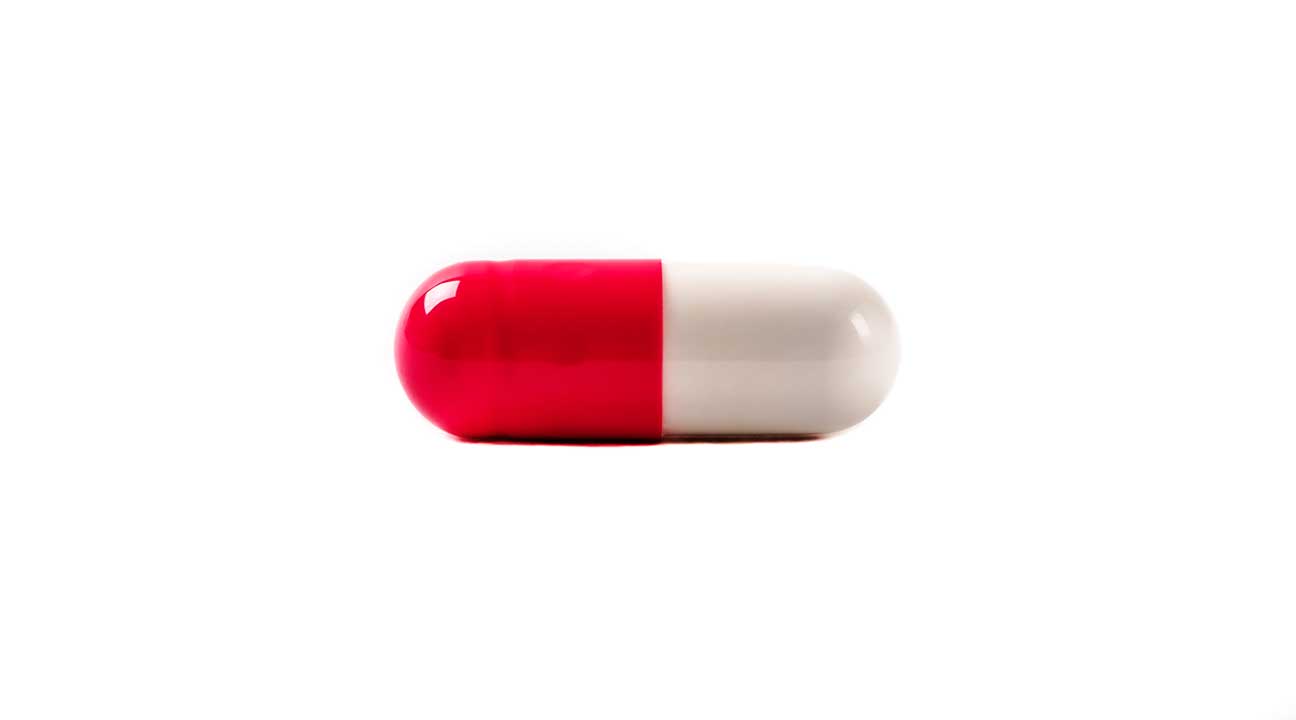 Unfortunately, some people abuse Vyvanse by taking it in a manner not prescribed. If you or a loved one struggles with Vyvanse abuse, recovery is possible at a substance abuse treatment center.

Vyvanse is the brand name for a central nervous system (CNS) stimulant called lisdexamfetamine dimesylate. When you take it, your body converts it to another CNS stimulant called dextroamphetamine.

The medication increases your brain’s level of dopamine and norepinephrine. These neurotransmitters (brain chemicals) regulate your attention, alertness, and ability to focus.

If you have ADHD, Vyvanse can help you concentrate and control impulsive behaviors. If you have binge eating disorder, the drug can help you stop or reduce binging (eating a large amount of food at once and feeling unable to stop).

How Is Vyvanse Different From Adderall Or Ritalin?

Many people compare Vyvanse to Adderall and Ritalin. All three of these prescription drugs are popular ADHD medications that enhance dopamine and norepinephrine.

However, they have different formulations:

Side Effects Of Vyvanse

When you take Vyvanse, you may experience side effects such as:

Vyvanse can also increase your risk of heart attack, stroke, or sudden death (especially if you have cardiovascular disease or other heart problems).

The United States Food and Drug Administration (FDA) has classified Vyvanse as a Schedule II controlled substance. That means it has a high potential for abuse and addiction.

Vyvanse abuse occurs when you take the drug without following a doctor’s instructions. For example, you may:

Because Vyvanse can increase attention span and energy, many people abuse it to enhance their performance at school or work (that’s why it’s often called a “study drug).

In addition, some people abuse Vyvanse to lose weight, as the drug can suppress one’s appetite. Others abuse it to feel euphoric or “high.”

If you abuse Vyvanse or you’ve been taking it as prescribed for a long time, you may become addicted to it. Addicted individuals find it incredibly difficult to stop using the drug.

A person who’s abusing or addicted to Vyvanse may:

When you’re addicted to Vyvanse, you usually develop a physical dependence. This means your body needs the drug to function normally.

If you try to stop taking it, you may experience withdrawal symptoms like:

Whether you were prescribed Vyvanse or not, talk to a doctor before you try to stop taking it. They’ll help you avoid or reduce withdrawal symptoms by gradually reducing your dosage.

Individuals who struggle with Vyvanse abuse or addiction face the risk of overdose. Overdose can occur when you take a higher dose than you were prescribed.

Signs of Vyvanse overdose include:

Call for emergency services right away if you or someone you know experiences these symptoms; a Vyvanse overdose can be life-threatening.

Most people find it impossible to recover from Vyvanse abuse or addiction on their own. If you or someone you love is struggling with the medication, turn to an addiction treatment center.

Whether you choose inpatient or outpatient care, a team of medical professionals will help you gradually reduce your Vyvanse dosage to decrease withdrawal symptoms.

In addition, most centers provide various services to aid recovery and prevent relapse, such as:

To learn more about the treatment options available at Ark Behavioral Health, please reach out to us today.

Can You Inject Vyvanse?

You can inject Vyvanse, but it’s not going to produce the same results as taking it orally. Because the drug becomes active only when taken orally, it’s not effective when injected.

How Long Does Vyvanse Stay In Your System?

To learn more, read How Long Does Vyvanse Stay In Your System?

Can You Smoke Vyvanse?

Vyvanse can be smoked but it doesn’t produce a high or euphoric feeling. Vyvanse only works when it’s digested.

Can You Snort Vyvanse?

Vyvanse can be snorted after crushing it into a powder and inhaling through the nose. Snorting drugs usually sends them directly into the bloodstream, producing rapid and intense effects.

However, Vyvanse is a prodrug stimulant and is not likely to produce more intense effects by snorting. As a prodrug, Vyvanse must first be metabolized in the digestive system before it becomes active.

Is Vyvanse Approved For Weight Loss?

Vyvanse is not FDA-approved for weight loss or the treatment of obesity. Vyvanse is only FDA-approved to treat attention-deficit hyperactivity disorder (ADHD) and binge-eating disorder.

Using Vyvanse as a weight-loss tool is a misuse of the prescription and increases the risk of side effects, overdose, and addiction.