Can You Eat Cocaine? 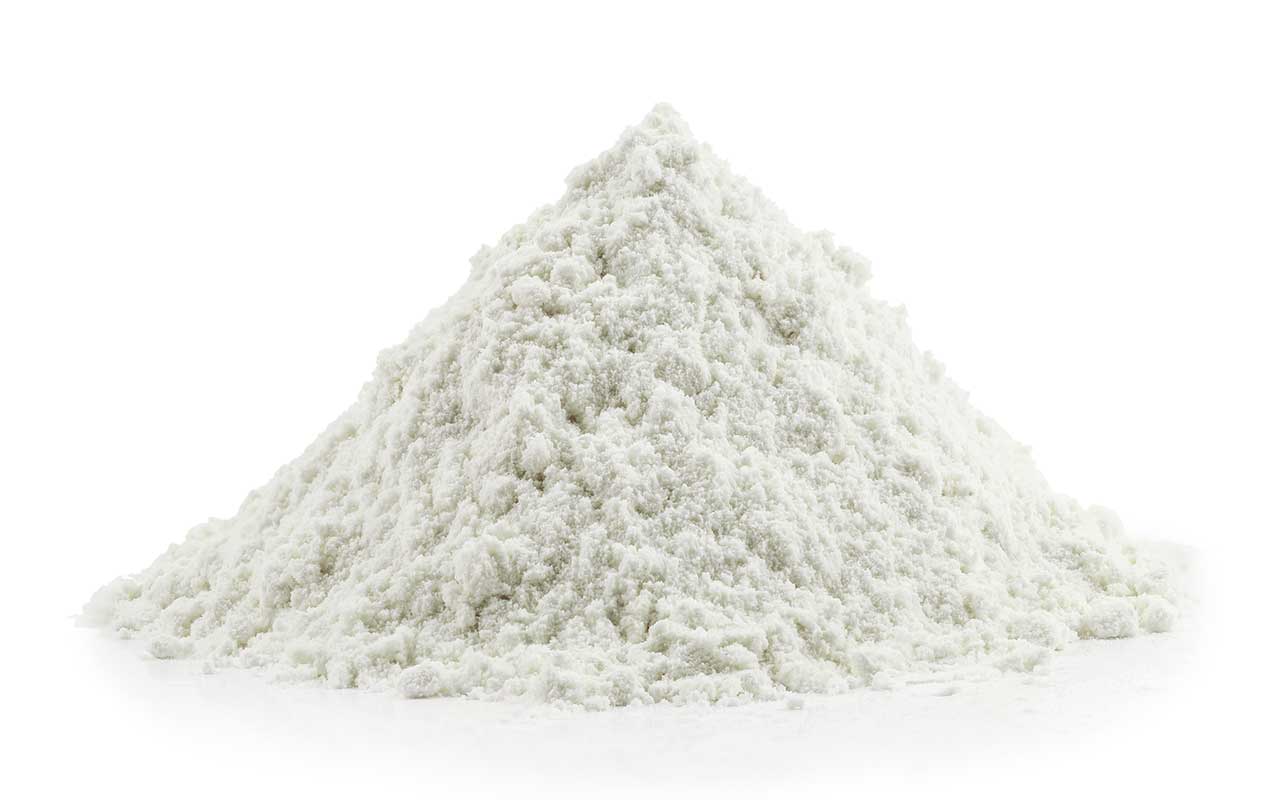 Cocaine is a highly addictive stimulant drug made from the coca leaf that can be eaten or taken orally. It’s an illicit drug available in powder, liquid, and rock (crack cocaine) forms.

People may eat cocaine as an alternative to snorting, smoking, or injecting. Some may also rub cocaine along the gums for its numbing and intoxicating effects. Individuals who eat cocaine are at risk for cardiovascular issues, seizures, and overdose.

When cocaine users eat cocaine, they are taking it orally by rubbing the drug along their gums or by swallowing the drug. Many will rub cocaine around their gums to test the quality of the product. The more numb the feeling, the higher the purity of cocaine.

Any method of cocaine use can cause feelings of intense energy due to the effects it has on the cardiovascular system and euphoria due to how it affects the brain.

The drug triggers a release of the hormones dopamine and norepinephrine, which are responsible for the euphoric feeling. However, this release of hormones can also lead to mental health problems and further cravings for cocaine.

The effects of cocaine are intense and short-lived, regardless of the method of consumption. Those who eat cocaine are at risk for health problems that can include:

These side effects can be even more pronounced when cocaine is used with other substances like cannabis or medications like opioids, amphetamines, or antidepressants.

Eating cocaine is less likely to show the common signs of cocaine abuse, like nosebleeds or a runny nose. There won’t be any powder around the nose of someone who takes it orally. They also may not have any paraphernalia around since they are simply rubbing it on their gums.

However, someone who eats cocaine is likely to snort, smoke, or inject the drug as well.

Other signs of cocaine abuse include:

Besides using the powder form of cocaine orally, cocaine comes in other forms as well and is abused in a number of different ways”

Can You Eat Crack?

Eating cocaine takes longer to reach the brain because it must be digested. The effects may gradually occur, which could prompt you to take more than you mean to and accidentally overdose.

If someone is on another drug like an opioid, the chance of overdose is even greater due to how the drugs interact with each other.

The signs and risks of a cocaine overdose include:

If you or a loved one experiences any of these issues, you need to contact a healthcare provider or call 911 immediately.

There is never a wrong time to look into treatment options for cocaine abuse. Contact our helpline today to find which substance abuse treatment is best for you or your loved one.