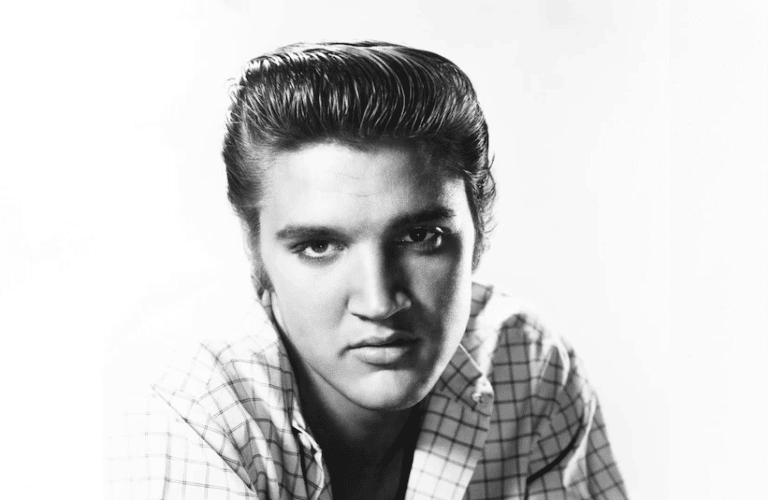 Over the years, numerous musicians have struggled with drug use. While many overcame their struggles, others faced fatal overdoses. Here are some of the most beloved musicians who lost their lives to drugs.

On November 5th, 2022, Aaron Carter was found unresponsive in the bathtub of his California home. Although the cause of death is not yet determined, those close to him suspect he relapsed and died from a drug overdose.

In 1980, Led Zeppelin drummer John Bonham died of alcohol poisoning after drinking 40 shots of vodka. He was 32.

In 1975, folk musician Tim Buckley overdosed on heroin, morphine, and alcohol. He was 28.

After struggling with drug abuse for decades, rapper DMX died of a cocaine-induced heart attack in 2021. He was 50.

In 1974, singer-songwriter Nick Drake fatally overdosed on an antidepressant called amitriptyline. He was 26.

Known as the lead vocalist of heavy metal band Quiet Riot, Kevin DuBrow accidentally overdosed on cocaine, alcohol, and painkillers in 2007. He was 52.

Dubbed the “Queen of African Pop,” Brenda Fassie died of a cocaine overdose in 2004. She was 39.

Considered one of the greatest guitarists of all time, Jimi Hendrix died of an accidental barbiturate overdose in 1970. He was 27.

Known as the co-lead vocalist of the blues-rock band Canned Heat, Bob Hite died of a cocaine overdose in 1981. He was 38.

In 2012, best-selling singer Whitney Houston died of an accidental drowning linked to cocaine intoxication and heart disease. She was 48.

In 1995, R&B singer-songwriter Phyllis Hyman fatally overdosed on the barbiturates pentobarbital and secobarbital. She was 45.

Known as the “King of Pop,” Michael Jackson accidentally overdosed on the sedative lorazepam and the anesthetic propofol in 2009. He was 50. The drugs were administered by his physician.

In 1970, rocker Janis Joplin accidentally overdosed on heroin. She was 27 and had battled heroin addiction for years.

Best known as the lead singer of The Teenagers, Frankie Lymon died of a heroin overdose in 1968. He was 25.

In 2018, rapper Mac Miller accidentally overdosed on alcohol, cocaine, and fentanyl. He was 26.

In 1978, The Who drummer Keith Moon overdosed on the prescription drug clomethiazole. He was 32.

Best known as the lead vocalist of The Doors, Jim Morrison died of a heroin overdose in 1971. He was 27.

After fighting alcohol abuse and other mental health concerns for years, Cranberries vocalist Dolores O’Riordan drowned due to alcohol intoxication in 2018. She was 46.

In 1973, singer, guitarist, and pianist Gram Parsons accidentally overdosed on morphine and alcohol. He was 26.

In 2017, rapper Lil Peep died of an accidental overdose involving fentanyl and Xanax. He was 21.

Singer-songwriter and guitarist Tom Petty died of an accidental overdose in 2017. He had ingested a variety of medications prescribed to treat multiple medical problems, including fentanyl, oxycodone, and Xanax. He was 66.

Known as the “King of Rock and Roll,” Elvis Presley died in 1977 at age 42. His official cause of death was listed as a heart attack. However, the attack likely resulted from his abuse of various prescription drugs, including barbiturates, opiates, and antihistamines.

In 2016, singer-songwriter and multi-instrumentalist Prince accidentally overdosed on counterfeit Vicodin pills that had been laced with fentanyl. He was 57.

Best known as the bassist of the Ramones, Dee Dee Ramone died of a heroin overdose in 2002. He was 50.

Singer-songwriter Justin Townes Earle started using drugs at age 12. In 2020, he accidentally overdosed on fentanyl-laced cocaine. He was 38.

Better known as Ol’ Dirty Bastard, Russell Tyrone Jones was a founding member of the hip hop group Wu-Tang Clan. In 2004, he accidentally overdosed on cocaine and tramadol. He was 35.

Best known as the bassist of the Sex Pistols, Sid Vicious died of a heroin overdose in 1979. He was 21.

In 1963, singer and pianist Dinah Washington fatally overdosed on the barbiturates amobarbital and secobarbital. She was 39.

Best known as the lead vocalist of Stone Temple Pilots, Scott Weiland fatally overdosed on cocaine, alcohol, and MDA in 2015. He was 48.

After battling drug and alcohol addiction for many years, singer-songwriter Amy Winehouse died of alcohol poisoning in 2011. She was 27.

In 2019, rapper Juice WRLD fatally overdosed on oxycodone and codeine. He was 21.

If you or someone you love struggles with substance abuse, please reach out to an Ark Behavioral Health specialist.

Our drug addiction treatment centers offer medical detox, mental health counseling, and other evidence-based services to help you or your loved one stay drug-free.