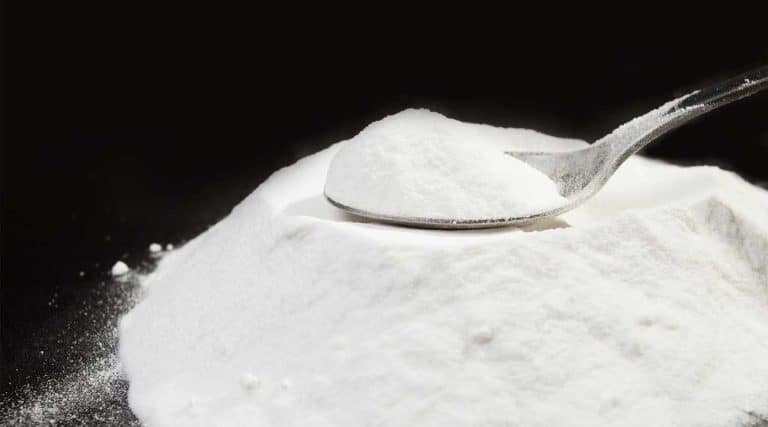 To make crack cocaine, a person dissolves powder cocaine in water and mixes it with baking soda or ammonia.

As with many street drugs, cocaine is often cut with other substances. These cutting agents make the drug even more dangerous than uncut cocaine.

From other substances to additives, fillers, and adulterants, many cutting agents are used by dealers to increase quantities and profits.

As a stimulant, cocaine causes a burst of energy and euphoria (intense joy). To heighten these effects, some drug dealers cut cocaine with other stimulants, such as caffeine and amphetamines. Common amphetamines include Adderall, Ritalin, and Vyvanse.

All stimulants increase the risk of cocaine addiction and overdose. In addition, amphetamines can cause other side effects such as:

Some people cut cocaine with local anesthetics like benzocaine, lidocaine, and procaine to produce a pleasant numbing effect. These substances can cause methemoglobinemia, a life-threatening condition in which your blood doesn’t receive enough oxygen.

Other cocaine additives that can have a numbing effect include over-the-counter pain relievers like acetaminophen (also called Tylenol or Paracetamol). At high doses, acetaminophen can cause liver failure and death.

Some people also add phenacetin, a pain reliever that’s no longer used for medical purposes because it can cause chronic kidney disease, kidney failure, kidney cancer, bladder cancer, other cancers of the urinary tract, and death.

To intensify a cocaine high, a person may add other illicit drugs such as heroin, methamphetamine, or the opioid fentanyl. These additives significantly increase the risk of overdose and death.

Many drug dealers cut cocaine with substances that resemble the powder form of cocaine, such as:

Because they look like cocaine, these additives allow dealers to charge for large amounts of the drug while only using small amounts.

If you or someone you love struggles with cocaine use, please reach out to an Ark Behavioral Health specialist to learn about our addiction and substance abuse treatment options.