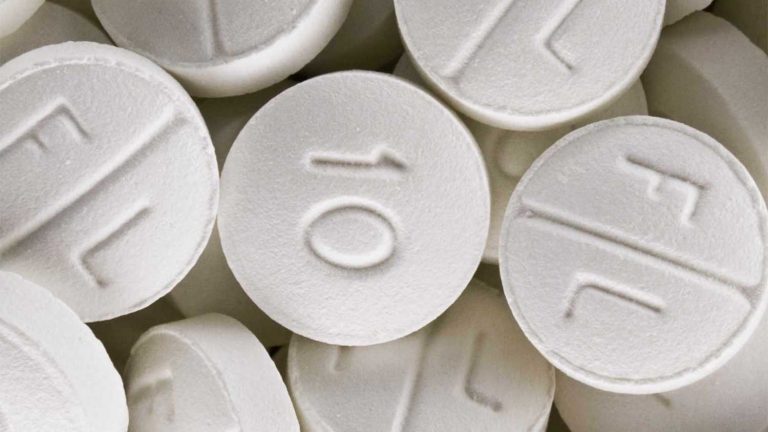 Lexapro is the brand name for escitalopram oxalate, an antidepressant medication. It’s in the drug class of selective serotonin reuptake inhibitors (SSRIs).

SSRIs allow there to be more serotonin in your brain. Serotonin is a hormone that contributes to a balanced mood and a sense of well-being.

What Is Lexapro (Escitalopram) Used For?

Some healthcare providers may prescribe Lexapro “off-label” for other mental health conditions, such as:

If your doctor prescribes Lexapro (or generic escitalopram) for a condition not approved by the FDA, they should have a good reason. Be aware that there is limited research on the effectiveness of Lexapro for mental health issues other than depression and anxiety.

Lexapro (escitalopram) isn’t widely abused. But you can misuse any drug by taking it against medical advice—by using it more often, in higher doses, or for longer than prescribed.

More Lexapro in your system means more serotonin in your brain, so increasing your dosage may feel better at first.

However, taking a higher dose also increases the risk of side effects like depression and irritability. And too much serotonin can cause a life-threatening condition called serotonin syndrome.

The safest choice is to work with your healthcare provider if you feel your dose of Lexapro needs to be adjusted.

Lexapro (escitalopram) isn’t considered to be addictive. All addictive drugs increase dopamine, according to the National Institute on Drug Abuse (NIDA). Most SSRIs—including Lexapro—don’t.

Like serotonin, dopamine is a hormone that makes you feel good. But what’s different about it is that it’s released as an incentive for repeated behavior.

When you take a drug that affects dopamine, you get a pleasurable feeling that makes you want to take it again. Eventually, you may crave it and be unable to resist. That’s addiction.

Fortunately, antidepressants don’t work that way, but they may still help you feel better.

Lexapro can cause side effects, even when used as prescribed. They may be more pronounced during your first few weeks of taking the medication. Your body needs time to adjust.

Common side effects of Lexapro include:

If the adverse effects don’t go away after a few weeks, your doctor may recommend a different dose or another antidepressant.

Lexapro can also cause sexual side effects, such as delayed ejaculation or difficulty coming to orgasm. Sexual issues often don’t resolve as long as you’re taking the drug.

Over time, Lexapro can contribute to weight gain. This is because depression often causes decreased appetite, and taking an antidepressant can help you eat more. Some research shows the drug can lead to weight loss in some people, too.

More serious side effects of Lexapro may be:

If you’re concerned about the side effects you’re experiencing, talk to your healthcare provider.

There are some warnings associated with Lexapro that you should know if you’re taking it. For some people, the benefits of decreased depression or anxiety outweigh the risks. But that’s up to you and your doctor to decide.

It can be dangerous to mix Lexapro with other medications and supplements. Drug interactions can occur with:

Taking Lexapro While Pregnant Or Breastfeeding

Depression can be dangerous for an unborn baby and its mother. But taking an antidepressant past week 13 of pregnancy carries risks as well.

Lexapro may cause premature birth (birth before 37 weeks) and a rare condition called persistent pulmonary hypertension in the baby. This condition can cause difficulty breathing and low blood pressure, and it may be fatal.

If you’re breastfeeding, you could pass some of the Lexapro to your baby through breast milk. Lexapro has been found in slightly higher concentrations in breast milk than fellow SSRIs Paxil (paroxetine) and Zoloft (sertraline). This may lead to fussiness or sedation in your baby.

Studies show that Lexapro can cause worsening symptoms of depression, as well as suicidal thoughts and actions, in children, adolescents, and young adults up to age 24.

If you’re considering an antidepressant for someone under 24, be sure to discuss this issue with your doctor and explore your options.

To learn more about the abuse potential of Lexapro and associated risks, contact a specialist today at Ark Behavioral Health.

How Much Does Lexapro Cost?

The cost of Lexapro depends on numerous factors, including:

In addition, the drug will typically cost more if you buy it from the illegal drug market.

Is It Safe To Drink Alcohol While Taking Lexapro?

Alcohol may worsen the side effects of Lexapro, which include drowsiness, dizziness, and dry mouth. It can also prevent Lexapro from properly treating your depression.

In addition, mixing alcohol and Lexapro can increase your risk of serotonin syndrome, overdose, and alcohol addiction. That’s why the United States Food and Drug Administration (FDA) advises against mixing these substances.

However, some health care providers allow patients who use Lexapro to drink in moderation. Talk to your doctor to determine whether you should continue drinking alcohol while taking Lexapro.

What’s The Recommended Dose Of Lexapro?

Does Lexapro Cause Withdrawal When You Stop Use?

Lexapro can lead to withdrawal symptoms when you stop using it, especially if you stop taking it all of a sudden (cold turkey) without any help from a medical professional.

Is Lexapro Approved To Treat Anxiety?

Learn more about Lexapro For Anxiety

How Long Does Lexapro Stay In Your System?

Learn more about How Long Lexapro Stays In Your System