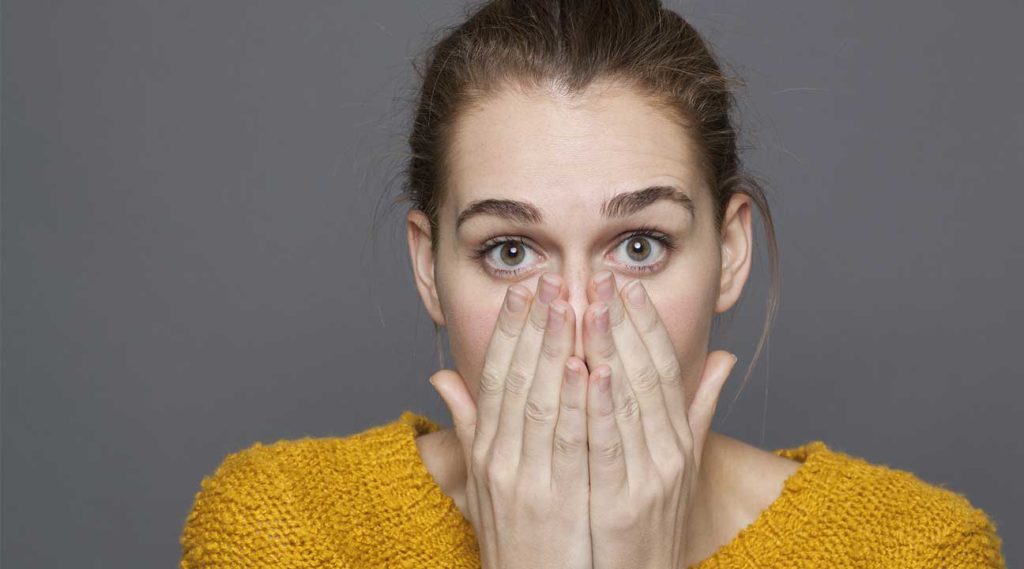 Alcoholic nose is a colloquial term that refers to a medical condition known as rhinophyma. This is a skin disorder that is known for causing a person’s nose to become red and bumpy. It can also come to have a bulbous shape or become larger.

Rhinophyma is a skin condition that has been linked to drinking alcohol. The term comes from a combination of two Greek words: “rinos” means nose while “phyma” means growth.

While it primarily affects the nasal area of Caucasian men between the ages of 50 and 70, people of all ages and skin tones can have the condition.

In many cases, doctors are not able to definitively find the cause of rhinophyma. However, it is considered to be one of four subtypes of rosacea.

Rosacea is a chronic skin condition that is characterized by facial flushing—especially in the nasal area or cheeks—and irregular redness. As part of rosacea, small, red and pus-filled bumps might also form on the face.

Once rhinophyma becomes severe, there are visible and obvious changes to the shape, skin and size of the nose.

While the time frame in which the condition can flare-up is different for everyone, the redness and flushing of rhinophyma can get worse over a period of several months to several years.

Growths that are large and bulb-like often appear at or near the tip of the nose.

Other symptoms of rhinophyma include:

Given its name—alcoholic nose—it’s not hard to figure out that there was once thought to be a connection between alcohol abuse and a large, red, and bulbous nose.

However, there has been a significant shift in the way the medical field looks at and approaches rhinophyma after recent research.

Heavy consumption of alcohol was considered to be the cause of rhinophyma for many years. To be fair, this theory wasn’t completely without merit. Drinking alcohol can wreak havoc on the vascular system as the brain fails to regulate its functions.

This can result in blood vessels that become enlarged in both the neck and face. Over time, these broken blood vessels cause facial flushing and redness.

According to more recent studies, however, the definitive link between alcohol consumption and rhinophyma has been disproven. Many people who did not drink alcohol regularly or who were not suffering from alcohol use disorder have been diagnosed with the condition.

At this time, doctors are not exactly sure what causes rhinophyma. However, irregularities in the circulatory and vascular system could contribute to the issue. With that in mind, there are some instances where drinking alcohol frequently could lead to rhinophyma symptoms.

Rosacea and rhinophyma share many similarities. In its early stages, rosacea causes the cheeks to flush warmly. This both looks and feels similar to a sunburn.

Stages of rosacea that are more aggressive could cause symptoms like:

These symptoms are likely to occur on the bridge of the nose and the cheeks.

Like rhinophyma, rosacea can affect anyone including those individuals who have darker skin as well as children and teens. Both conditions can be compounded by an increased alcohol intake.

As the bloodstream absorbs alcohol, blood vessels become bigger. This brings more blood to the skin’s surface. A spreading redness could move across the cheeks, nose, and other areas with blood vessels close to the skin. Alcohol can also increase irritation and swelling.

As rosacea develops, rhinophyma can gradually occur. Some additional risk factors include:

Doctors have not been able to find a foolproof way of preventing rhinophyma.

There are, however, a number of known factors that can aggravate rosacea symptoms by increasing blood flow to the skin, including:

Developing a skincare routine is especially important for those who have this condition, which may include some lifestyle changes. Be sure to use health care products that are designed for sensitive skin or are hypoallergenic.

Rhinophyma is a serious condition. If preventative techniques don’t work and you develop this skin condition, surgery is the most common method of treatment. Some acne medications may also reduce many of the symptoms of rhinophyma.

If you’re worried about alcohol consumption leading to drinker’s nose or rhinophyma, you may also show signs of alcohol abuse.

However, alcohol use disorder is treatable with detox, inpatient rehab programs, and other treatment services. Common treatment options include medication, behavioral therapies, and 12-step support groups.

To learn about how we treat substance abuse at Ark Behavioral Health, please connect with our treatment specialists today.

Am I Drinking Too Much?

How To Help An Alcoholic Family Member

Ready to make a change?
Talk to an Ark intake specialist today.
Call (800) 526-5053
For Immediate Treatment Help Call:
(800) 526-5053
Ark Behavioral Health Is an accredited drug and alcohol rehabilitation program, that believes addiction treatment should not just address “how to stay sober” but needs to transform the life of the addict and empower him or her to create a more meaningful and positive life. We are dedicated to transforming the despair of addiction into a purposeful life of confidence, self-respect and happiness. We want to give recovering addicts the tools to return to the outside world completely substance-free and successful.
Our Massachusetts Facilities