Cocaine Psychosis | What You Need To Know 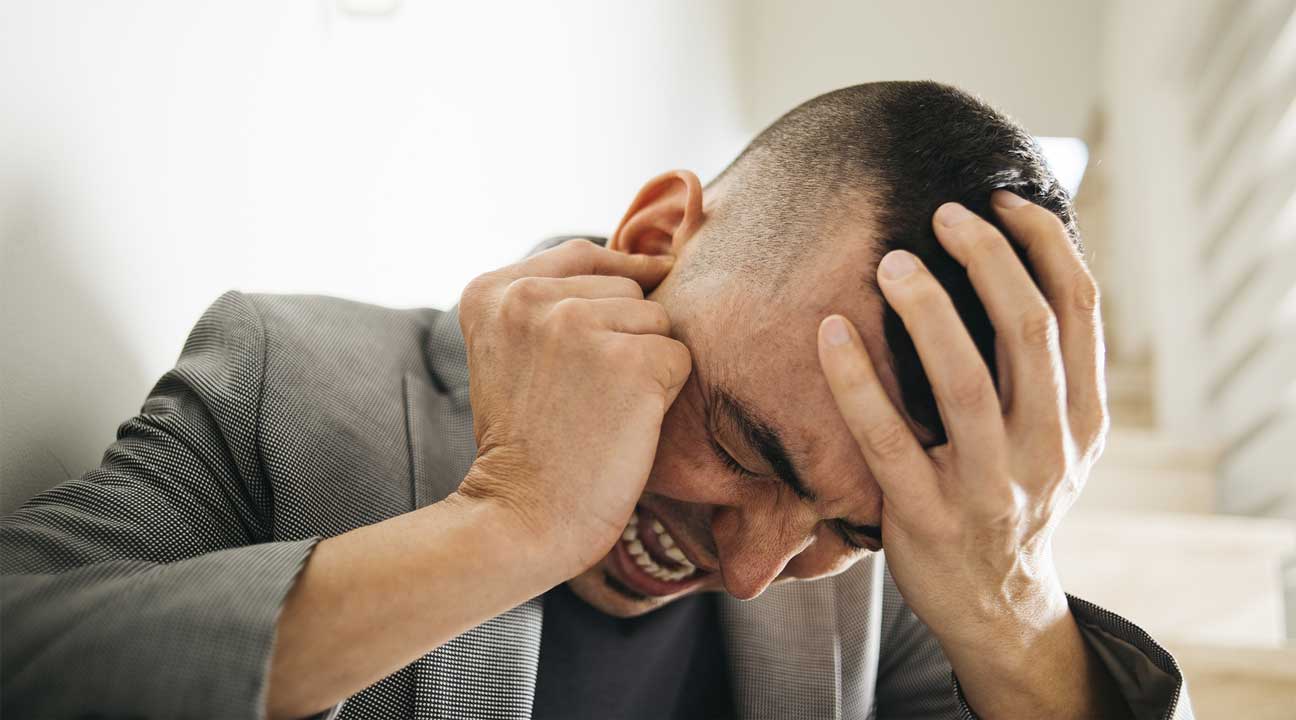 When you use cocaine you overload your body and brain with a powerful stimulant that can cause severe damage and side effects, including psychosis.

Psychosis is a broad term for any condition where a person loses touch with reality, often becoming lost in delusions, hallucinations, and paranoia while acting out in bizarre or dangerous ways.

The risk is especially high when it is taken repeatedly over a period of hours or days in a cocaine binge, or in combination with other drugs like opioids, methamphetamines, cannabis, and alcohol.

However, there is no safe amount of cocaine and no safe way to take it. Long-term cocaine dependence may result in sensitivity, as smaller and smaller amounts of cocaine are required to trigger negative side-effects, including psychosis.

How Does Cocaine Use Cause Psychosis?

When people use cocaine, several neurotransmitters (particularly dopamine) quickly build up in the synapses of the brain and nervous system, triggering a range of possible effects as brain and body activity accelerate.

And if you take large amounts of cocaine or take it over and over again chasing a cocaine rush, the wear and tear on your body becomes increasingly dangerous and harmful. This pushes your heart and mind past the point of operating properly, potentially resulting in psychosis and other disorders.

Other short-term effects of cocaine use include:

Also known as stimulant psychosis, cocaine-induced psychotic disorders will look different from person to person and occasion to occasion.

This psychosis often comes with a sudden, intense worsening of any existing mental illness or disorder you may struggle with, especially bipolar disorder, schizophrenia, or depression.

Symptoms often include one or more of the following.

Cocaine ramps up nervous system activity to a high level. This causes comedowns to occur quickly thereafter, and it’s not uncommon to experience delirium, a dangerous and potentially life-threatening syndrome of severe physical and mental confusion.

Delirious individuals are likely confused, disoriented, and sweaty, and may suffer from additional psychotic symptoms.

A majority of individuals who use cocaine experience intense suspicion that can graduate to intense paranoia following long-term or high-frequency use of cocaine.

Cocaine addiction can make you untrusting of loved ones or authority figures, and convince you that something is coming to get you for one reason or another. Paranoia is thought to be one reason why heavy cocaine use is associated with a substantial risk of suicide.

Cocaine can make you believe things that aren’t true and cause your mind and imagination to run wild, making up elaborate fantasies that you can get lost in.

While in a psychotic state you will not doubt these delusions for a second, no matter how dangerously far from reality they might be or what anyone around you is saying.

Unlike delusions, hallucinations cause you to actually hear, see, smell, or feel things that aren’t there. They don’t match what’s actually happening to your body.

These hallucinations often include auditory anomalies, shadows, flashing lights, moving objects, and bugs crawling on or under your skin.

Cocaine abuse can make you more talkative, confident, and assertive. But as its effects continue that assertiveness can transform into rage and aggression as you act from irritation, paranoia, or delusion, risking serious harm to yourself for others.

Many studies have linked high rates of violent crime, assault, abuse, and murder to cocaine use, especially crack cocaine. It’s thought that the increased levels of norepinephrine, a “fight-or-flight” neurotransmitter, is largely responsible.

Cocaine psychosis is a serious and dangerous condition that can signal dangerous cocaine overdose, or exacerbate other mental health conditions. If you or a loved one experiences obvious symptoms of cocaine psychosis, it’s important to summon medical help immediately.

Many inpatient and outpatient addiction treatment programs incorporate antipsychotic treatments and other interventions to help you break free from the effects of substance abuse and drug addiction, preventing future psychotic episodes as you achieve lasting recovery.

To learn more about our treatment programs, please contact our team today.

National Institute on Drug Abuse - What is Cocaine?
PubMed - Delusions and hallucinations of cocaine abusers and paranoid schizophrenics: a comparative study
The Primary Care Companion to the Journal of Clinical Psychiatry - Cocaine and Psychiatric Symptoms