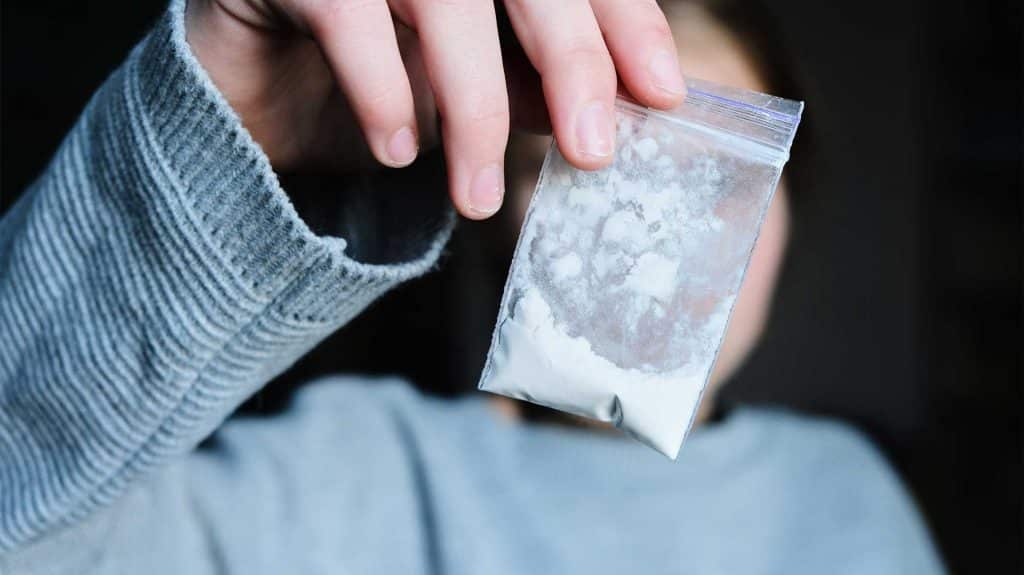 Attention-deficit/hyperactivity disorder, or ADHD, is one such condition, impacting up to 25% of those who seek treatment for substance abuse and greatly increasing the risk of alcohol abuse.

Those with adult attention-deficit/hyperactivity disorder are also considered particularly vulnerable to abuse problems with stimulant drugs, including cocaine addiction.

A common symptom of ADHD is impulsivity, which makes it more likely that teens or adults with ADHD will experiment with substance abuse, especially alcohol and cannabis, from a younger age.

Adults and teens with ADHD also commonly drink alcohol or engage in drug abuse as a form of self-medication to help slow thinking and cope with the doubt, confusion, and mental frenzy that ADHD can cause.

However, if an individual with ADHD uses cocaine, it can cause a sudden reduction in their ADHD symptoms for a short period of time as the drug boosts dopamine levels, often causing symptoms of central nervous system (CNS) sedation rather than CNS stimulation.

These effects may prompt an individual to use cocaine or other drugs more often and in higher doses as the effects wear off, accelerating the dangerous development of cocaine dependence and addiction.

ADHD is typically diagnosed in childhood, with between 40% to 60% of cases resolving as individuals age into adulthood.

However, not everyone who has ADHD or adult ADHD has the same exact symptoms, as the disorder is subdivided into three distinct types:

This is the most common form of ADHD. Those with combined hyperactive-impulsive and inattentive ADHD are hyperactive, impulsive, and have difficulty focusing, among other symptoms.

Those with predominantly inattentive ADHD are often undiagnosed, as they aren’t outwardly disruptive or energetic. Instead, their symptoms turn inward and they have trouble with organization, staying on task, and following instructions.

Most girls and women with ADHD have the predominantly inattentive form.

Those with this form of ADHD often have less trouble focusing in school or at work, but more trouble with outward behaviors. Their high energy and lack of inhibition can lead to interrupting, impatience, risk taking, and other forms of disruption.

Regardless of the specific type of ADHD a person has, once the disorder is diagnosed it is commonly treated with behavioral therapies and medications. Various stimulant medications include Ritalin (methylphenidate) and Adderall (amphetamine).

Despite increasing mental and physical activity, central nervous system (CNS) stimulants work inside the brains of those with ADHD to increase dopamine and norepinephrine neurotransmitter levels.

This results in improved mental focus, concentration, and clarity for a set period of time until the drug’s effects wear off. Those taking ADHD stimulant medications often take them regularly from a young age, and may experience recurrent symptoms if they forget a dose.

In the same way that stimulant medications are used to control ADHD symptoms, stimulant drugs like cocaine may also cause sedation, mood stabilization, and increase mental focus and clarity when taken at certain doses.

However, unlike prescription medications that are designed for slow, long-acting effects, cocaine has a very short effect, which can prompt repeated use as the drug is rapidly processed out of the body.

In higher doses, however, cocaine use can still result in euphoria, as well as other side-effects including:

Dual diagnosis treatment is designed to address both comorbidities (substance use disorder and a mental disorder) at the same time.

However, in the case of ADHD, clinicians will likely first attempt to manage ADHD symptoms using prescription medications before moving on to treat the substance use disorder.

American Journal of Addiction - Treatment Strategies for Co-Occurring ADHD and Substance Use Disorders
National Institute of Mental Health - Attention-Deficit/Hyperactivity Disorder (nih.gov)
National Institute on Drug Abuse (NIDA) - What are the short-term effects of cocaine use?
The Atlantic - My Struggle With ADD: Using Cocaine to Fight the Symptoms