Is Cocaine A Stimulant? | What Type Of Drug Is Cocaine? 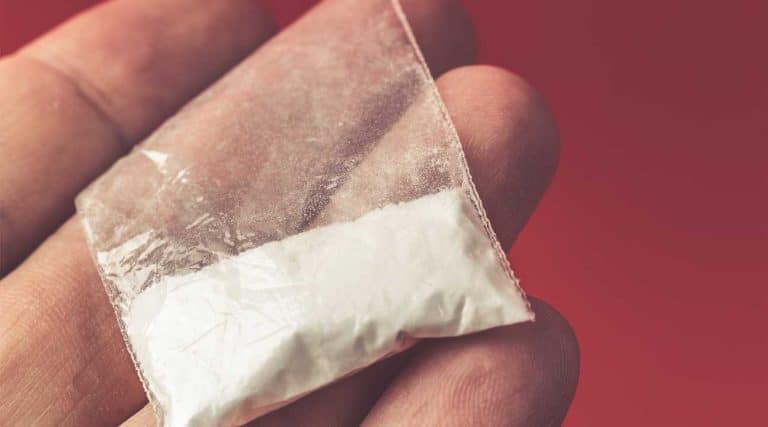 Cocaine is a natural stimulant derived and purified from the coca plant. Cocaine is not a depressant, narcotic, hallucinogen, amphetamine, or steroid.

What Type Of Drug Is Cocaine?

Cocaine is a stimulant that elevates activity in the body and central nervous system when taken.

This classification is important because it impacts the broad range of effects that cocaine can have, as well as it’s potential interactions and risks if taken with other substances.

Cocaine hydrochloride, a white powder or crystalline substance purified from coca leaves in South America, works by locking select neurotransmitters—including dopamine—inside the synapses of the brain.

This increases activity in the body and mind for a short period (often around fifteen or twenty minutes), and stimulates the brain’s reward pathways, causing a high.

Cocaine is an addictive drug and using or snorting any form of cocaine, including freebase and crack cocaine, is illegal in the United States. However, cocaine is sometimes administered for medical use as a local anesthetic.

Those who take higher doses of cocaine generally experience feelings of:

Side Effects Of Cocaine

The stimulant effects of cocaine are strong enough that the drug can cause sudden death from overdose, cardiac arrest, or seizures.

Other short-term physical side effects of cocaine use on the body include:

Because cocaine is a fast-acting, short-lived drug, it’s frequently taken over and over again in an extended binge that delays the comedown/crash effect.

The short-term wear and tear of cocaine drug use adds up over time, with declining mental health, nosebleeds, hepatitis and HIV/AIDs infections, brain damage, and cardiovascular damage common.

Cocaine’s Interactions With Other Drugs

Cocaine is frequently used with other drugs (known as polysubstance abuse) to enhance or alter its effects. However, the serious risks involved in cocaine use become far worse and less predictable when other drugs are added to the equation.

Drinking before, during, or after taking cocaine will form the chemical byproduct cocaethylene in the liver. Cocaethylene interferes with cocaine elimination and magnifies the stress that cocaine puts on the heart and liver, increasing the risk of heart attack and damage.

Cocaine and amphetamines (including Adderall, Ritalin, crystal meth, and MDMA) are stimulant drugs with similar action and effects when compared to cocaine.

If taken together, the resulting high can be elevated and longer-lasting but with a higher risk of side-effects, heart failure, seizures, coma, and deadly overdose.

Taking cocaine with antidepressants like Prozac can cause ‘serotonin syndrome’ with side effects ranging from uncontrollable sweating to tremors, shivers, increased heart rate, and death.

Benzos are psychoactive depressants and are sometimes taken to ease the symptoms of a cocaine crash. However, this can result in a push-pull/stimulant-vs-depressant bodily reaction with unpredictable mental effects and increased risk of fatal overdose.

Using marijuana with cocaine can trigger issues ranging from tachycardia (elevated heart rate), to paranoia, anxiety, and accidental overdose due to marijuana’s action as a vasodilator.

Marijuana use may also worsen the symptoms of cocaine withdrawal once you stop taking the drug.

Heroin is an opioid drug and potent central nervous system depressant. Cocaine and heroin together (‘speedball’) can yield longer lasting and more intense euphoric effects than either drug can provide alone.

Speedballing increases the risk of delayed overdose and death once the effects of the cocaine wear off, leaving the longer-acting heroin to fully suppress heart rate and breathing.

Breaking free from cocaine abuse can be difficult, especially without the support of a professional and compassionate team.