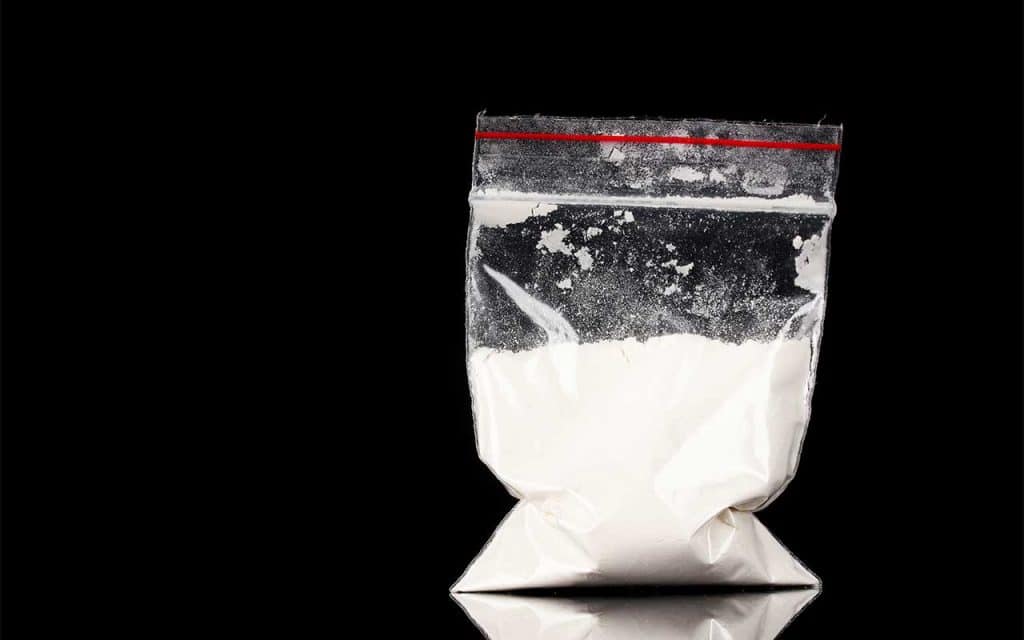 When it comes to taking drugs, there are many routes of administration. Those who use cocaine may be familiar with snorting, smoking, or even plugging the substance.

Plugging, also known as a booty bump, occurs when a person administers cocaine or a mix of other drugs directly into the rectum.

Those using the plugging process for the first time should be extremely careful due to the risk of overdose. When dosing, careful attention must be observed to avoid taking too much.

The effects of cocaine, a strong stimulant drug, leave the person feeling energetic, mentally alert, euphoric, and talkative. When cocaine is used via rectal administration, there are additional effects and dangers that may occur.

For example, most of the physical symptoms involved with plugging can be hidden. Compared to shooting up cocaine and leaving track marks on your arms, people choose plugging instead.

Once the cocaine is mixed with water, the person can then use a syringe to insert the substance into the rectum. This allows the drug to enter the bloodstream more quickly which can result in a greater euphoric experience.

While this can be a healthier alternative compared to other forms of cocaine use, other physical problems may occur such as torn rectal tissue, diarrhea, and an increased risk of overdose.

While those who use cocaine might enjoy the stimulant effects, it’s important to know of the adverse effects as well.

For instance, some of the short-term physiological effects of cocaine use include:

Plugging cocaine can still lead to addiction and even overdose. There continue to be negative side effects as well as a variety of dangers for those engaging in cocaine plugging.

In addition to side effects, those who use a large amount of cocaine for a longer period of time may experience:

On top of this, severe cardiovascular effects can occur such as:

Plugging cocaine can lead to a variety of health problems. The use of cocaine also affects your mental health as well.

This type of substance abuse is incredibly dangerous. That’s why it’s important to receive detox and immediate attention when struggling with addiction and the many side effects.

If you’re struggling with cocaine addiction or substance use, we’re here to offer medical advice and provide numerous treatment programs. We have healthcare professionals who can assist you with detox and help you overcome addiction.

Drug abuse is common and everyone has a story to share. That’s why we encourage group therapy and other programs to help forge lasting support networks. Contact us today if yourself or a loved one struggles with drug use and are ready for professional care.