What You Need To Know About Pure Cocaine 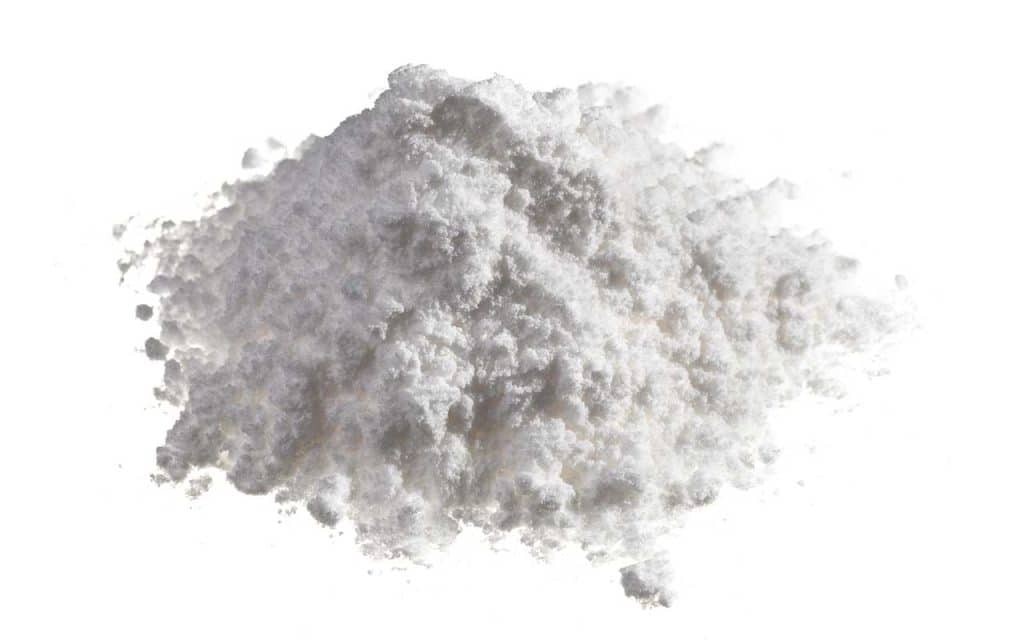 Illicit drugs, including cocaine, are usually diluted before being sold to consumers, and oftentimes adulterated with other drugs or controlled substances.

Pure cocaine is quite rare in the United States. But, when a supply does surface, the increased concentration of the drug can cause serious medical emergencies.

Because most street cocaine is diluted to a significant degree, pure cocaine can cause overdoses among those who take their usual amount, not expecting its increased potency.

Cocaine overdoses can be identified by symptoms that may include:

Cocaine quality varies dramatically year to year and batch to batch. Historically, crack and powder cocaine bought and sold on the street has had an average purity of between 60% and 80%.

High quality cocaine, often called fish scale cocaine due to its luster and appearance, is well regarded and sold at a premium. This form of cocaine generally has a purity of between 80% and 90%, and is very scarce

However, even fish scale cocaine is rarely 100% pure, due to the prevalence of cutting and other impurities introduced in the production process.

As a result of the Covid-19 pandemic in 2020 and 2021, coca leaf prices in South America have fallen dramatically and cocaine production and shipping has been severely disrupted.

As a result, shortages and price inflation have occurred in western markets, and cocaine purity will likely be impacted in the future.

The Process Of Cocaine Production

Cocaine is derived from coca leaves, grown in South American nations including Colombia, Bolivia, and Peru.

The drug is extracted from the plants and made into a paste, which is transported to laboratories to be further refined and finished into cocaine hydrochloride, or powder cocaine.

At this stage, the drug resembles a fine white crystalline powder. It usually has a distinct, floral odor with chemical or metal notes, and will numb the tongue or gums if tasted.

Cocaine may also be converted into crack cocaine by extracting cocaine freebase from the hydrochloride salt, giving the altered drug the appearance of small, off-white crystalline chunks or rocks.

Cocaine cutting agents are carefully chosen to mimic the look, feel, taste, smell, and effects of cocaine. Recently, harm reduction test kits have become available that can identify common cutting agents prior to drug use.

However, even with these kits, it is impossible to know the exact composition of a batch of cocaine without formal laboratory testing.

Levamisole is an exceedingly common cutting agent that closely mimics cocaine powder. It is used in other parts of the world to remove parasitic worms in animals.

In humans, it suppresses white blood cell production with potentially serious side effects that can be life threatening with long-term consumption.

The drug can also cause allergic and neurological reactions.

Lidocaine, benzocaine, and procaine (Novocain) may be added to replicate cocaine’s local anesthetic effects, numbing the mouth, throat, and tongue when the drug is used or tested.

Other drugs may be added to increase weight without overtly diluting the batch’s potency, or to change the drug’s effects.

Common adulterants include MDMA, cannabis, ephedrine; stimulants like caffeine, amphetamine, methamphetamine, and aminophylline; and opioid depressants including heroin (a combination known as speedball) and fentanyl, a leading drug behind deadly overdoses.

If you or a loved one needs help confronting and overcoming cocaine use disorder, an addiction treatment center may be able to give you the tools and support you need.

National Institute on Drug Abuse (NIDA) - Cocaine DrugFacts
Institute for Defense Analyses (IDA) - Price and Purity of Illicit Drugs: 1981 - 2007
The San-Diego Union Tribune - Potency, purity of drugs reaching even higher and deadlier levels
Washington Post - The coronavirus has gutted the price of coca. It could reshape the cocaine trade.

Side Effects Of Cocaine Abuse

How Long Is Cocaine In Your System?