Is Cocaine A Safe Pre-Workout Supplement? 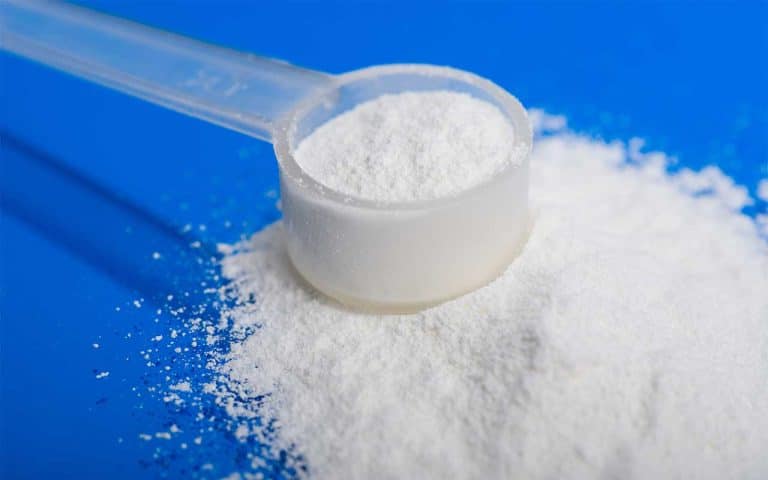 Although cocaine is a Schedule II controlled substance in the United States, athletes have been known to use it as a performance enhancer. It is often used for its stimulant effects, including increased energy and alertness.

While some people may experience a boost of energy from cocaine, it can lead to dangerous and potentially fatal health effects. In addition, long-term use of cocaine increases the risk of dependence and addiction.

Pre-workout is a supplement sometimes used before exercise, such as bodybuilding, to increase energy and gain muscle. It is also used to increase focus, endurance, and power. Pre-workout usually comes in powder form but similar ingredients can also be found in many energy drinks.

Caffeine, the main ingredient in pre-workout, is a stimulant like cocaine. Although abusing any stimulant increases the risk of health issues, cocaine is much more potent and dangerous than caffeine.

Even a small amount of cocaine increases the risk for health issues, especially cardiovascular problems.

In the past, athletes have used cocaine and other stimulants as performance enhancing drugs (PED) in college and professional sports.

According to the National Library of Medicine, it was common for athletes to use stimulants in the Olympics in the early 1900s. It wasn’t until the late 1960s that professional sports started to limit the use of stimulants and other drugs.

Although banning performance-enhancing drugs has limited drug use, stimulants are still a prevalent issue among athletes. According to the National Library of Medicine, the amount of college athletes using stimulants, including cocaine, has recently increased dramatically.

Although many people may begin using cocaine to improve performance, some may also use it to cope with injury, deal with mental illness, and to increase weight loss.

Dangers Of Cocaine As Pre-Workout

Cocaine is a central nervous system stimulant that can affect your heart, brain, and other bodily systems.

Short-term side-effects of cocaine use may include:

Using cocaine before exercise increases the risk of cardiac arrest and other dangerous health problems because of its stimulant effects.

Dangerous health effects that may occur as a result of using cocaine as pre-workout include:

In addition, high doses of cocaine are associated with an increased risk of the following adverse effects:

Long-term use of cocaine may also lead to a potentially fatal condition known as Rhabdomylosis.

Rhabdomyolysis is a breakdown of muscle tissue that causes harmful muscle proteins to enter your bloodstream. The risk of developing this condition increases with strenuous exercise and cocaine use.

Cocaine can cause changes in the brain, increasing the risk of tolerance and addiction. Tolerance occurs when your body adapts to the amount of cocaine you are using. Over time, you may need increasingly higher amounts to feel the same effects.

Long-term use of cocaine increases the risk of developing a substance use disorder (SUD), also known as addiction. Cocaine addiction is characterized by compulsive use despite negative consequences.

If you think you or a loved one may be addicted to cocaine, help is available. Professional treatment can provide behavioral therapy, counseling, and educate you on the effects of addiction.

If you would like more information about cocaine addiction treatment options, please contact Ark Behavioral Health today to speak with a specialist.