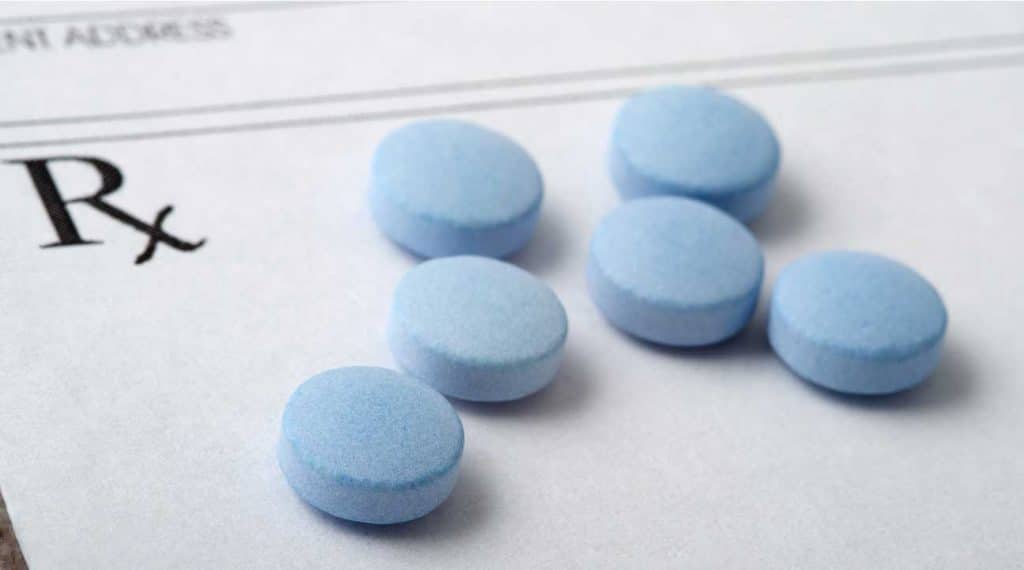 However, when they’re not taken exactly as prescribed, they can lead to addiction. If you or a loved one struggles with prescription stimulant abuse, consider professional addiction treatment.

What Are Prescription Stimulants?

Prescription stimulants are drugs that increase the brain’s level of dopamine and norepinephrine. These neurotransmitters (brain chemicals) help regulate your attentiveness, focus, memory, motivation, and sleep.

Some of the most common prescription stimulants include Dexedrine, Adderall, Vyvanse, ProCentra, Ritalin, Concerta, and Desoxyn.

Dexedrine is the brand name for a central nervous system (CNS) stimulant called dextroamphetamine. It’s used to treat ADHD and narcolepsy in children and adults.

Adderall consists of dextroamphetamine along with another CNS stimulant called amphetamine. Like Dexedrine, it treats ADHD and narcolepsy.

Vyvanse is the brand name for a CNS stimulant called lisdexamfetamine, which the body converts to dextroamphetamine. It’s used to treat ADHD as well as binge eating disorder. Unlike most prescription stimulants, it’s not a popular treatment option for narcolepsy.

It’s available as a chewable tablet, swallowable capsule, and a powder that can be mixed with water, orange juice, or yogurt.

Ritalin is a brand-name version of a CNS stimulant called methylphenidate. Used to treat ADHD and narcolepsy, it comes in a short-acting tablet that’s typically taken two to three times a day.

Concerta is another brand-name version of methylphenidate that treats ADHD and narcolepsy. Unlike Ritalin, Concerta is long-acting, which means it provides steady, all-day symptom relief rather than immediate, short-term relief. It’s usually taken once a day.

Desoxyn is the brand name for a CNS stimulant called methamphetamine. It can treat ADHD, obesity, and, less commonly, narcolepsy. It comes in an immediate-release tablet that’s taken once or twice a day.

Side Effects Of Prescription Stimulants

No matter which prescription stimulant you take, you may experience side effects such as:

Prescription stimulant abuse occurs when you don’t follow your doctor’s instructions for taking a stimulant.

Stimulant misuse is most common among:

Misusing prescription stimulants can eventually lead to addiction, also called substance use disorder (SUD). Addicted individuals develop a tolerance to the drug, which means they need higher and higher doses over time to feel the same effects they once felt at lower doses.

Signs of prescription stimulant addiction include:

Can You Overdose On Prescription Stimulants?

If you take too much of a prescription stimulant, take it too frequently, or mix it with other substances such as alcohol, you may overdose.

Signs of overdose may include:

If you or someone you know experiences these symptoms, call for emergency health services immediately. When left untreated, an overdose can result in heart attack, coma, or death.

Even if you take a stimulant exactly as prescribed, your body may start depending on it to function normally, especially if you’ve been taking it for a long time or at high doses.

If you try to stop taking it cold turkey, you may experience withdrawal symptoms such as:

To avoid these symptoms, consult a doctor before you attempt to quit. The doctor will gradually reduce your dosage in a process called tapering. Tapering reduces the chance of withdrawal symptoms because it doesn’t shock your body like quitting cold turkey does.

At these programs, medical professionals help patients gradually taper off of stimulants so they can reduce withdrawal symptoms and get their lives back.

The programs also offer a variety of therapies to make recovery easier, such as cognitive behavioral therapy.

In this form of counseling, a mental health professional works with you or a loved one to identify unhelpful thought patterns and develop healthy coping skills, like meditation, exercise, yoga, and journaling.

In addition, patients can connect with others who face similar challenges in group therapy. Group therapy sessions, which are run by licensed therapists, can help you feel less alone and more hopeful.

If you or someone you love is struggling with prescription stimulant abuse or addiction, contact an Ark Behavioral Health specialist to learn more about our treatment programs.