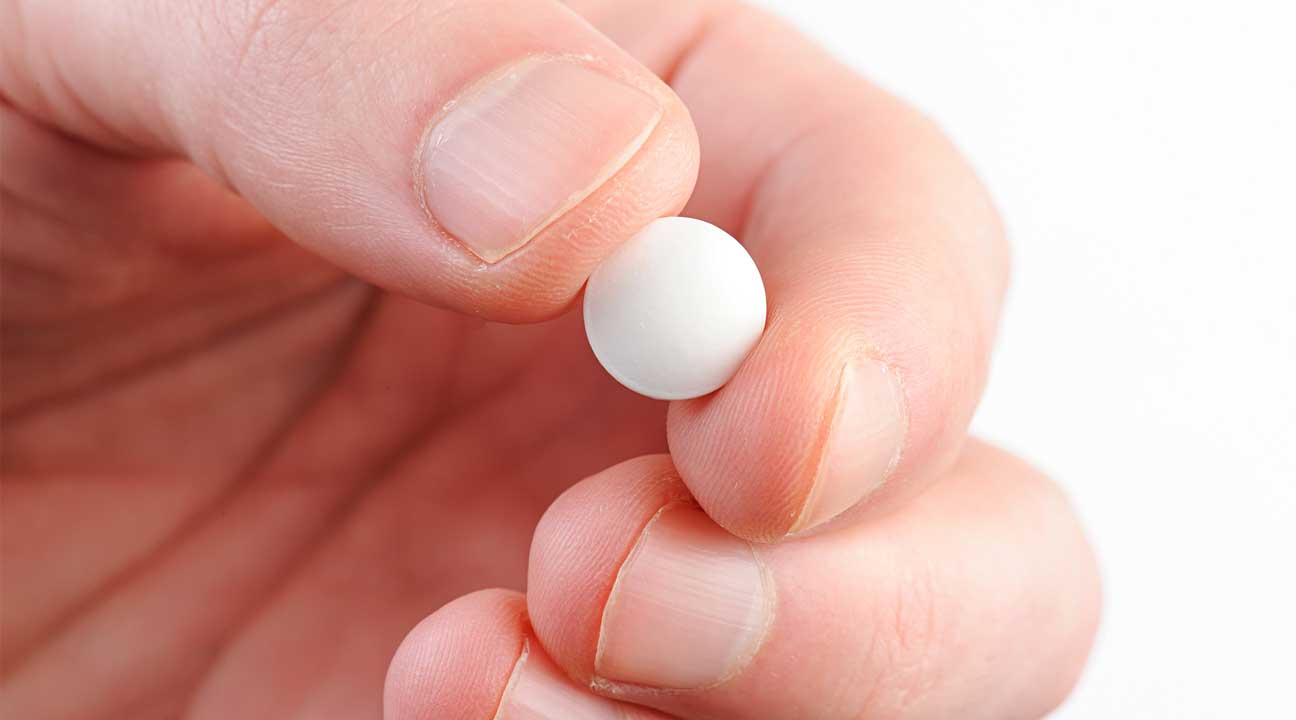 Concerta has a high potential for substance abuse. Concerta use can have several adverse health effects on both your physical and mental health.

Unusual dopamine levels are often a cause of ADHD. Concerta treats this by changing dopamine levels. Norepinephrine can also help treat ADHD by increasing attention and drive.

Concerta Vs. Adderall Vs. Ritalin

Concerta, Ritalin, and Adderall are three common prescriptions that treat ADHD. However, they attempt to treat ADHD in different ways.

Concerta and Ritalin have the same active ingredient, methylphenidate. Both are central nervous system stimulant medications. Concerta affects both norepinephrine and dopamine in the brain, while Ritalin mostly controls dopamine levels.

Prescription medication is tested and approved by medical professionals long before it makes its way to your local pharmacy. Following the guidelines set by your doctor should minimize the chances of side effects.

However, no drug is completely safe. Concerta affects your brain chemistry, as well as the mixture of chemicals in your body. This may lead to unexpected side effects and health problems.

Taking the recommended dosage and communicating with your doctor is the safest way to take Concerta.

Side Effects Of Concerta

Concerta may have a number of physical and mental side effects, even when taken properly.

Side effects of Concerta may include:

If you experience any number of these symptoms while taking Concerta, talk to your doctor.

According to the FDA, Concerta is a Schedule II controlled substance. This means that it has seen widespread substance abuse throughout the years.

Concerta can be abused in a number of ways. Both Ritalin and Concerta contain methylphenidate, and both can be crushed up and inhaled. This is known as “snorting.” Concerta can also be taken in excessive amounts, or mixed with other prescriptions.

The abuse of Concerta can cause a number of side effects. Like other prescription stimulants, taking Concerta will lead to increased brain activity. Overuse of Concerta may increase these effects to a dangerous level.

You can spot signs of recent Concerta abuse in a family member or loved one if they:

Concerta abuse can lead to health problems. You should get help for yourself or a loved one who is at risk for abusing Concerta.

Concerta addiction can affect both your physical and mental health. Drug addiction generally happens when mental or physical dependence forms around taking the drug. One may also become addicted when taking increasingly higher doses to achieve the same effect.

You can spot signs of Concerta addiction in a family member or loved one. One who has recently taken the drug, or who hasn’t taken it for a while, will exhibit certain signs.

Signs of Concerta addiction include:

Stimulant drugs can have severe effects when you take too much because they overload your central nervous system. While overdose may not always be fatal, intense professional care may be required to fight the overdose.

Symptoms of Concerta overdose include:

Concerta overdose is serious and may require medical assistance. If you or a loved one exhibits these symptoms after taking Concerta, get help right away.

Concerta is a Schedule II controlled substance. Many people have struggled with Concerta abuse and addiction, along with other stimulant drugs. Thankfully, treatment options for stimulant addiction have also seen success.

Cognitive-behavioral therapy is one of the most well-known treatment options for stimulant addiction. It helps patients minimize their chances of relapse while offering coping skills for living free of substance use.

Other behavioral therapies that have proven to work for stimulant addiction include:

If you or a family member are struggling with drug abuse, our addiction treatment programs offer safe and welcoming environments for recovery. To learn more, please contact us today.

How Long Does Concerta Last In Your System?

It depends. Because of Concerta’s 3.5 hour half-life, it can last in your system from 7-8 hours. However, a number of factors like age, weight, and drug history can affect that timeline, as well as when it’s likely to show up on a drug test.

To learn more, read How Long Does Concerta Stay In Your System?

How Much Does Concerta Cost On The Street?

On the street, Concerta usually costs about $2 to $15 per pill. The specific price depends on factors such as strength and supply.

Can You Snort Concerta?

Concerta (methylphenidate HCL) is a prescription stimulant that can be crushed and snorted. When Concerta is snorted, the drug quickly enters the bloodstream and causes rapid effects. Snorting Concerta is not recommended due to the life-threatening side effects that may occur.

What Is A Concerta Crash?

A Concerta crash is the return of ADHD symptoms as the effects of Concerta wear off. A crash usually lasts for about an hour. If it lasts longer or is especially severe, a crash may be signs of more serious problems with Concerta use.

Learn more about a Concerta Crash

Is Concerta Approved For Weight Loss?

Concerta is not approved by the FDA for weight loss.

Many stimulant medications like Concerta cause appetite suppression that may lead to weight loss. But using these drugs just to lose weight isn’t the best choice, since they are addictive and have a long list of side effects.