Is Cocaine Approved For Medical Use? 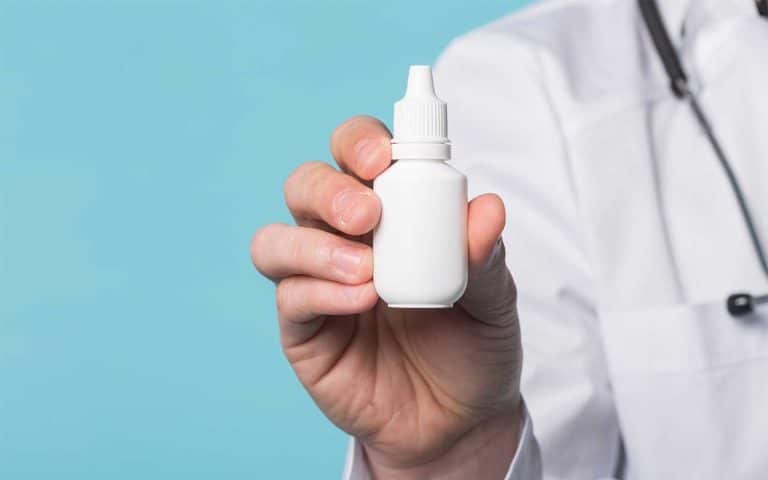 Cocaine has one approved medical use in the United States. Cocaine hydrochloride can be used by doctors as a local anesthetic during surgery, especially on the nose, mouth, and throat. Outside of this one use, other forms of cocaine are illicit drugs.

Cocaine has seen both legal and illegal drug use ever since it was discovered. Today, its use is heavily regulated in the United States.

History Of The Legal Use Of Cocaine

Cocaine is taken from the coca plant, which grows in Peru, Argentina, Colombia, and other parts of South America. Chewing coca leaves for their stimulant and pain relief effects was the most common form of ingestion until cocaine was properly extracted and discovered in 1860.

Cocaine was a legal part of many medicines in the past. It was even included in the original recipe for Coca-Cola, which was invented in 1885. However, the Harrison Narcotic Act of 1914 made the use of cocaine outside of medicines illegal.

The numbing effects of cocaine have been appealing to doctors of the past. Cocaine’s primary medical use has been as an anesthetic. Intravenous cocaine injections were also practiced by doctors.

As the risks of cocaine became more well-known, it stopped seeing medical use in most areas.

As of 2020, the U.S. Food and Drug Administration (FDA) has approved two cocaine hydrochloride products for medical use.

Numbrino and Goprelto are sprays that have cocaine hydrochloride as an active ingredient. These sprays are used as anesthetics to numb patients before surgery.

Cocaine hydrochloride causes numbness and vasoconstriction (narrowed blood vessels), which can reduce bleeding and swelling on the operating area.

Cocaine hydrochloride may also be applied as a topical solution with a cotton swab. It is effective for numbing mucous membranes in other parts of the body, especially the mouth and throat.

Even in these areas, cocaine use is limited because it can cause harmful side effects, like damaged mucosa and blood vessels where the cocaine was applied.

All other forms of cocaine are illegal in the United States. Illegal forms of cocaine include pure cocaine powder, crack cocaine, and cocaine mixed with other substances. They are often smuggled across the U.S. border, created at home, or sold on the streets by drug dealers.

All illicit uses of cocaine are forms of cocaine abuse. Abusing cocaine can lead to dangerously high levels of dopamine and norepinephrine in the body. This can lead to increased risk of high blood pressure, nosebleeds, irregular heart rate, and other adverse effects.

Cocaine powder is a fine white substance. It is a powerful illicit stimulant that is taken by snorting, and has street names such as “blow” and “coke.”

Street cocaine is often mixed with heroin or amphetamines to create different effects on the mind and body. It is also diluted, or “cut,” with substances like sugar or flour to increase the quantity dealers sell.

Crack cocaine, or crack, is a solid version of cocaine that is smoked. It is made by heating a wet cocaine mixture with baking soda.

Crack’s effects are usually stronger than cocaine but last for a shorter time. The “high” caused by smoking crack may only last for 5 minutes, leaving a person wanting to feel its effects again.

Know The Risks Of Cocaine Use

Cocaine in any form can be habit-forming, leading to addiction and long-term damage to the nervous system, nose, mouth, and even your mental health.

To learn more about the effects of cocaine and other stimulant drugs, talk to your healthcare professional or contact us today.