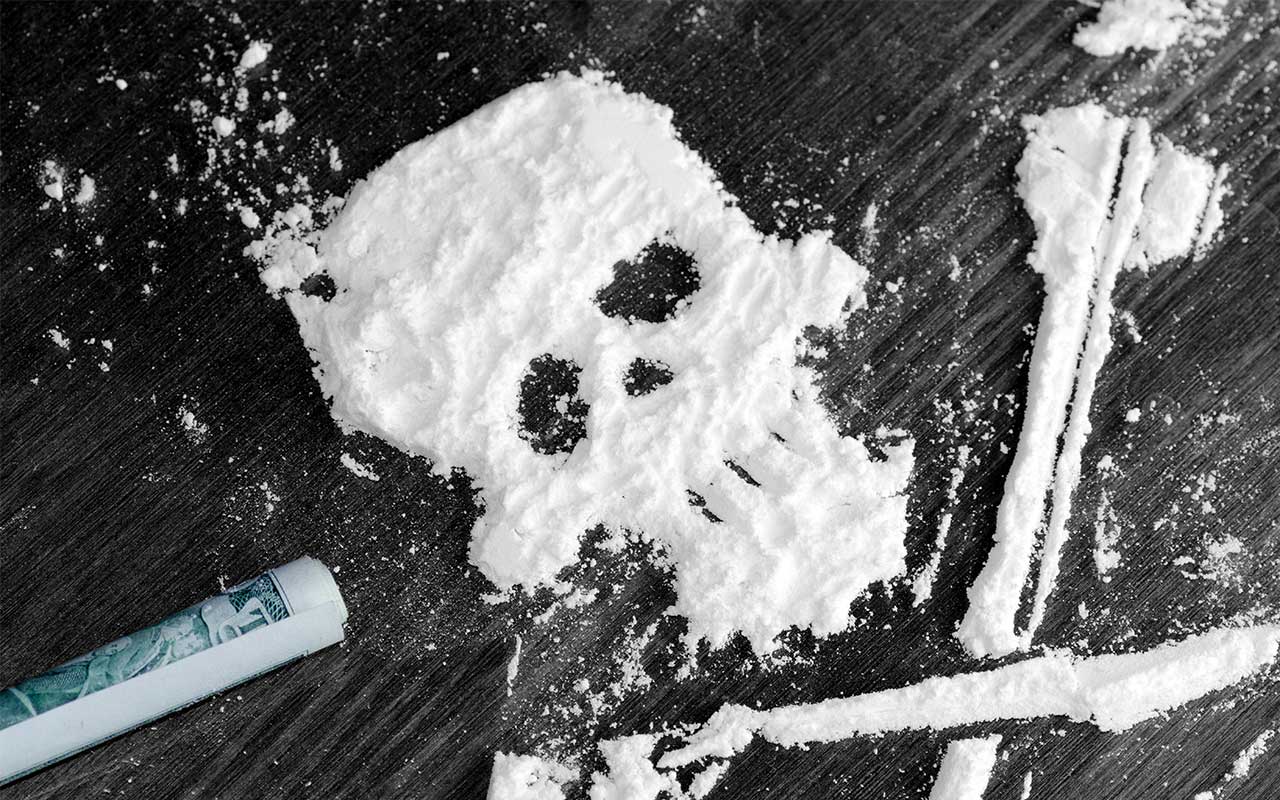 In some circles, the stimulant drug cocaine has a reputation as a natural, safe high. After all, the leaves of the coca plant have been chewed by South Americans for thousands of years, so “one line won’t kill you,” right?

But the use of cocaine has the potential to kill you in a variety of ways. Tragically, it can be the very first time someone uses the drug.

According to government figures, 14,600 deaths occurred in the United States in 2017 due to cocaine overdose. An overdose occurs whenever you use an excessive amount of cocaine that results in physical harm.

It is possible for cocaine to cause death simply due to the size of the dose, resulting in over-intoxication of cocaine. But cocaine overdose deaths usually occur due to cocaine-induced heart attacks, strokes, seizures, or respiratory failure.

Cocaine overdoses can also result from unusually pure batches of cocaine entering the market. If you get used to cocaine heavily cut with baking soda or other fillers and then take the same size dose of pure, high-quality cocaine, the difference could potentially result in overdose and death.

The effects of cocaine use on the cardiovascular system include:

A faster-pumping heart needs more oxygen. But when blood vessels are constricted it’s much harder for the blood to transport oxygen where it’s needed.

If the heart can’t get the oxygen it needs it will stop beating. Also known as a heart attack, cardiac arrest is a critical, life-threatening emergency that can cause sudden death or permanent disability, even with prompt medical attention.

According to some estimates, cocaine use can increase the risk of a heart attack more than twenty times. And while the risk is greatest for older adults and those with heart disease, cocaine can trigger heart attacks even in young, otherwise healthy adults.

Cocaine overdose deaths also involve strokes, a condition in which a clot blocks blood flow to a portion of the brain resulting in brain damage or death.

Cocaine use also increases the risk of severe harm and complications if a stroke occurs in the future.

While the exact reason why cocaine abuse increases stroke risk isn’t fully understood, it’s thought to relate to the way that cocaine restricts blood vessels, including those inside the brain.

A seizure is a burst of uncontrolled electrical activity in the brain that can cause convulsions, uncontrolled shaking, and trembling as the muscles of the body tense and relax violently.

It’s unclear how cocaine increases the risk of seizures among those who take it, but these seizures can lead to injury and can potentially interfere with heart rhythms or stop you from breathing.

Cocaine-related overdose deaths are most likely to occur when cocaine is used in combination with other controlled substances such as opioids,  methamphetamine, or alcohol.

It’s important to note that polydrug abuse can sometimes be accidental, as combination overdoses have been known to occur due to tainted cocaine supplies, especially if a batch of cocaine is laced with fentanyl.

Cocaine, like many substances, causes liver damage over time.

But, if you use cocaine and drink alcohol at the same time the two drugs will combine in the body and form a compound known as cocaethylene. This substance has a very high liver toxicity and also increases the severity of the harmful, high-risk overdose conditions listed above.

Signs Of A Cocaine Overdose

Cocaine overdoses can be identified by the following symptoms:

If you suspect a drug overdose has occurred, immediately summon medical assistance.

Some claim to use cocaine in moderation or only on special occasions. Others look back at their first line of cocaine and confess that from that first taste they were completely hooked.

Developing a drug addiction to cocaine depends on the individual, how you react, and how strongly your dopamine reward pathway latches on to the experience of a cocaine high.

Cocaine use disorder is strongly associated with:

Addiction can dramatically decrease the quality of your life and your life expectancy; cocaine does not need to cause sudden death to kill.

Cocaine use disorder can be a difficult condition to overcome, but help is available.

Ark Behavioral Health hosts a variety of inpatient and outpatient addiction treatment and recovery programs that can help you or your loved one break free from cocaine addiction.