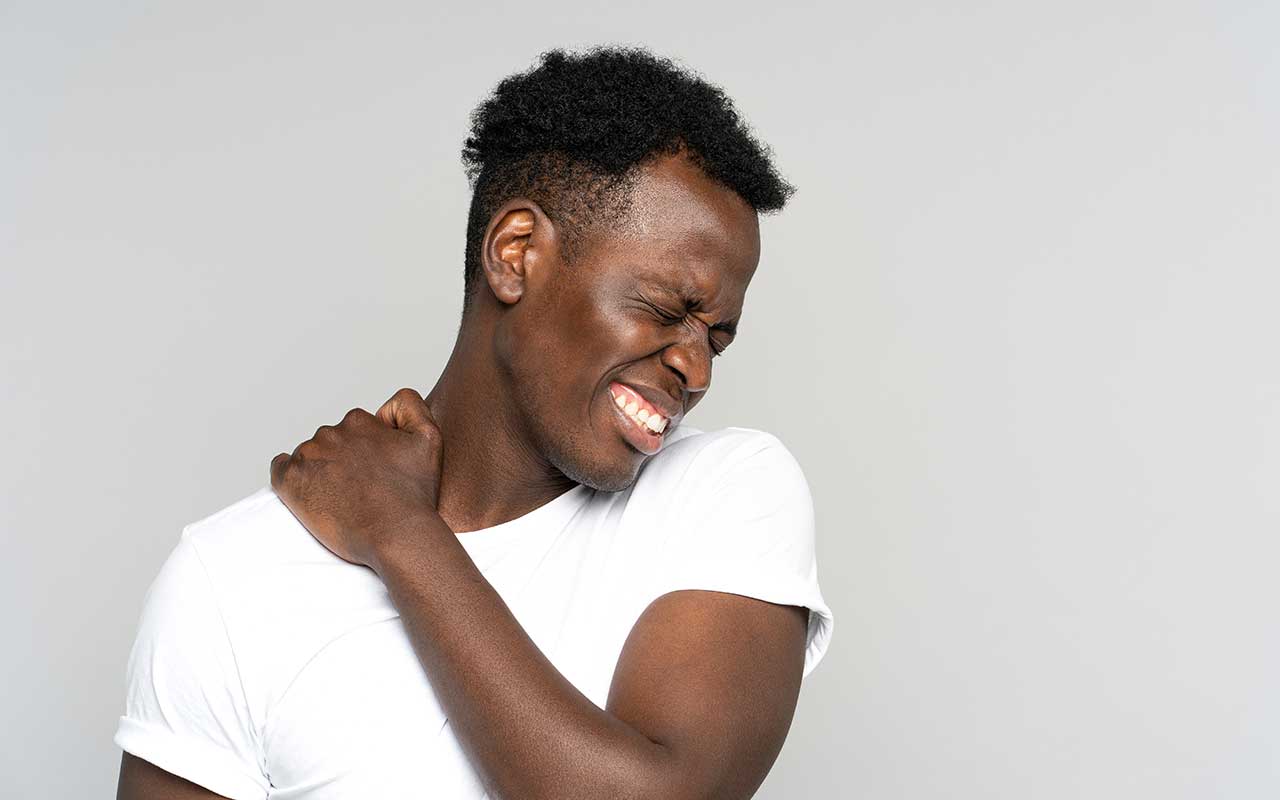 Cocaine use can lead to rhabdomyolysis or the breakdown of muscle tissue. Some studies suggest that between 5% to 30% of people who struggle with cocaine abuse may end up with at least one case of rhabdomyolysis.

Cocaine, or coke, is a widely abused illicit substance with many side effects. Cocaine can put you at risk for many forms of muscle, heart, and cardiovascular damage, among other risks.

How Cocaine Can Cause Rhabdomyolysis

Rhabdomyolysis breaks down muscle tissue, releasing muscle components into the bloodstream. Rhabdomyolysis can have many root causes, including drug use, extreme exercise, and physical trauma. It can be life-threatening if not treated properly.

Similarly, the many effects of cocaine on the body can combine to cause this potentially deadly condition.

Effects Of Cocaine On Blood Vessels

One effect of cocaine is the narrowing of blood vessels or vasoconstriction. This is caused by cocaine’s blocking of dopamine and norepinephrine, neurotransmitters that control your automatic (sympathetic) nervous system.

Your muscles need consistent blood flow to keep working. When their blood supply is cut off due to cocaine or crack cocaine abuse, this can cause muscle ischemia, or damage due to lack of oxygen. The muscle may then break down, leading to rhabdomyolysis.

Other than rhabdomyolysis, cocaine’s effects on the blood vessels can also lead to heart problems, such as irregular heart rate, chest pain, high blood pressure, and heart attack in serious cases.

Cocaine use may also affect pressure in the spinal cord. While not a form of muscle pain, this can cause problems such as:

These issues may come on top of muscle problems, making it difficult to move properly while on coke.

Cocaine can cause a number of side effects, especially during an overdose. Seizures, extreme agitation, high body temperature, and physical trauma are all symptoms of a cocaine overdose. Some case reports have reported these symptoms in rhabdomyolysis patients as well.

This may suggest that cocaine’s other effects on the body can increase your risk of rhabdomyolysis.

Excessive substance use of cocaine can increase your chances of general health risks.

During rhabdomyolysis, muscle tissue breaks down into components including myoglobin, creatine kinase, and different electrolytes. These components make their way into other parts of the body through the bloodstream, where they can create harmful interactions.

Some patients may not show signs of rhabdomyolysis, with few symptoms and little to no changes in vital signs. Their muscle breakdowns may not be picked up by a physical examination, needing follow-up blood tests, chest x-rays, or CT scans to be diagnosed.

Rhabdomyolysis can also have visible side effects, including:

Rhabdomyolysis may have causes beyond drug use, and side effects may vary.

After a muscle breaks down, myoglobin may get into the kidneys through the bloodstream. Myoglobin can be toxic to your kidneys, damaging the kidney cells and reducing their ability to filter waste. This can lead to acute kidney failure in severe cases.

Acute kidney failure can cause:

Some of these symptoms may come on top of symptoms of rhabdomyolysis or cocaine abuse.

In 2010, cocaine abuse was responsible for the most emergency department visits out of illicit drugs. Cocaine continues to be an illicit drug of concern in the United States today.

Because its complications include rhabdomyolysis and heart attack, cocaine abuse can cause severe and permanent health effects, up to and including death. Cocaine can be dangerous in both the short- and long-term.

You may need treatment to stop chronic use of cocaine before an overdose happens. Many treatments exist to help prevent or manage symptoms of cocaine abuse. To find the treatment that works best for you, talk to your healthcare professional or contact us today.