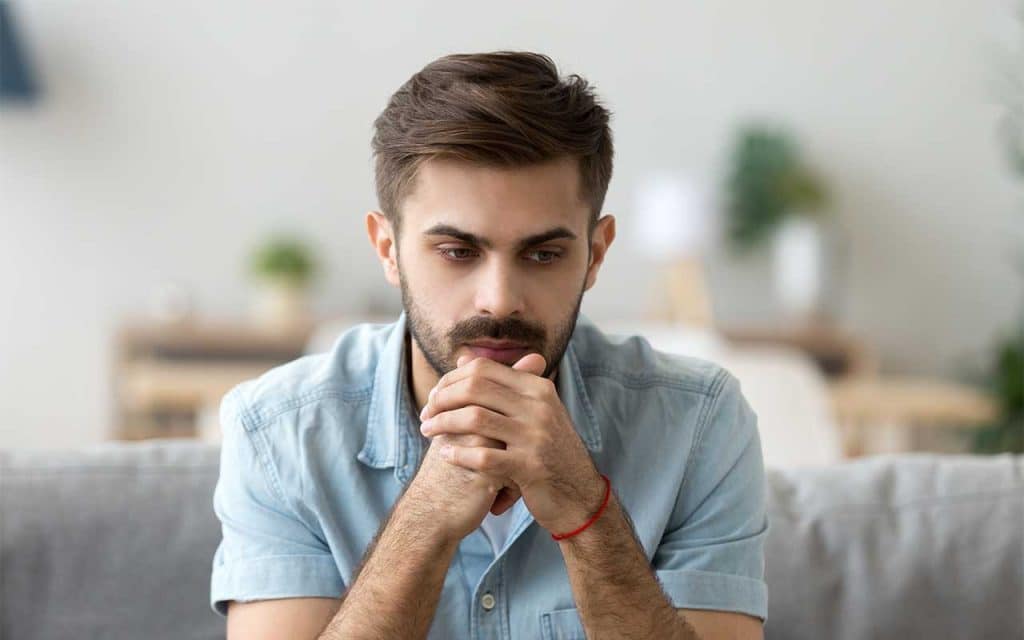 Many people with BPD turn to drugs or alcohol abuse to relieve their symptoms, only to develop a substance addiction as well.

A review of 70 studies on borderline personality disorder (BPD) and substance use disorder (SUD) found that the two often appear as co-occurring disorders. Half of the people with BPD have a current SUD. About 25 percent of people with a SUD also have BPD.

A substance use disorder is characterized by substance abuse that interferes with daily life. The most severe type of SUD is alcohol or drug addiction.

Other research shows that 78 percent of people with BPD will struggle with a SUD at some point in their lives.

Seventy-five percent of people diagnosed with BPD are women. This gender disparity may be because men are often misdiagnosed with post-traumatic stress disorder (PTSD) instead of BPD.

Borderline personality disorder (BPD) and addiction share some symptoms, and each disorder can worsen the symptoms of the other.

People with BPD have four types of symptoms:

The Diagnostic and Statistical Manual of Mental Disorders (DSM-V) gives nine key characteristics of BPD and requires that a person have five of them before being diagnosed with the disorder. They are:

Some BPD symptoms make it more likely that a person will abuse drugs and alcohol. Fear of abandonment can cause extreme anxiety that may be temporarily dulled by substance abuse. Many people try to fill feelings of emptiness with drugs or alcohol.

Addiction can lead to BPD-like symptoms, such as:

Other symptoms of addiction include:

Scientists don’t completely understand why borderline personality disorder (BPD) occurs, but it’s likely caused by a combination of factors, such as:

If addiction is treated but borderline personality disorder (BPD) is not, it’s likely the symptoms of BPD will cause a relapse of substance abuse. It can also be difficult to treat BPD without addressing addiction, which can take over a person’s life.

Dual diagnosis treatment for co-occurring disorders like BPD and addiction is vital for a successful recovery.

A treatment program for BPD may include medication—such as antidepressants or mood stabilizers—and therapy. Therapies used to BPD are:

DBT and CBT are included in many substance abuse treatment plans, too. To heal any mental or physical disorder, it’s essential to address and resolve the root cause rather than focus on the symptoms.

Treatment plans for addiction and BPD should be tailored to each individual, as we all struggle with a different combination of issues that affects our mental health.

Other treatment dual diagnosis treatment methods may include:

To learn more about dual diagnosis treatment for borderline personality disorder (BPD) and addiction, reach out to an Ark Behavioral Health specialist today. We’re always available to answer your questions with confidentiality and compassion.