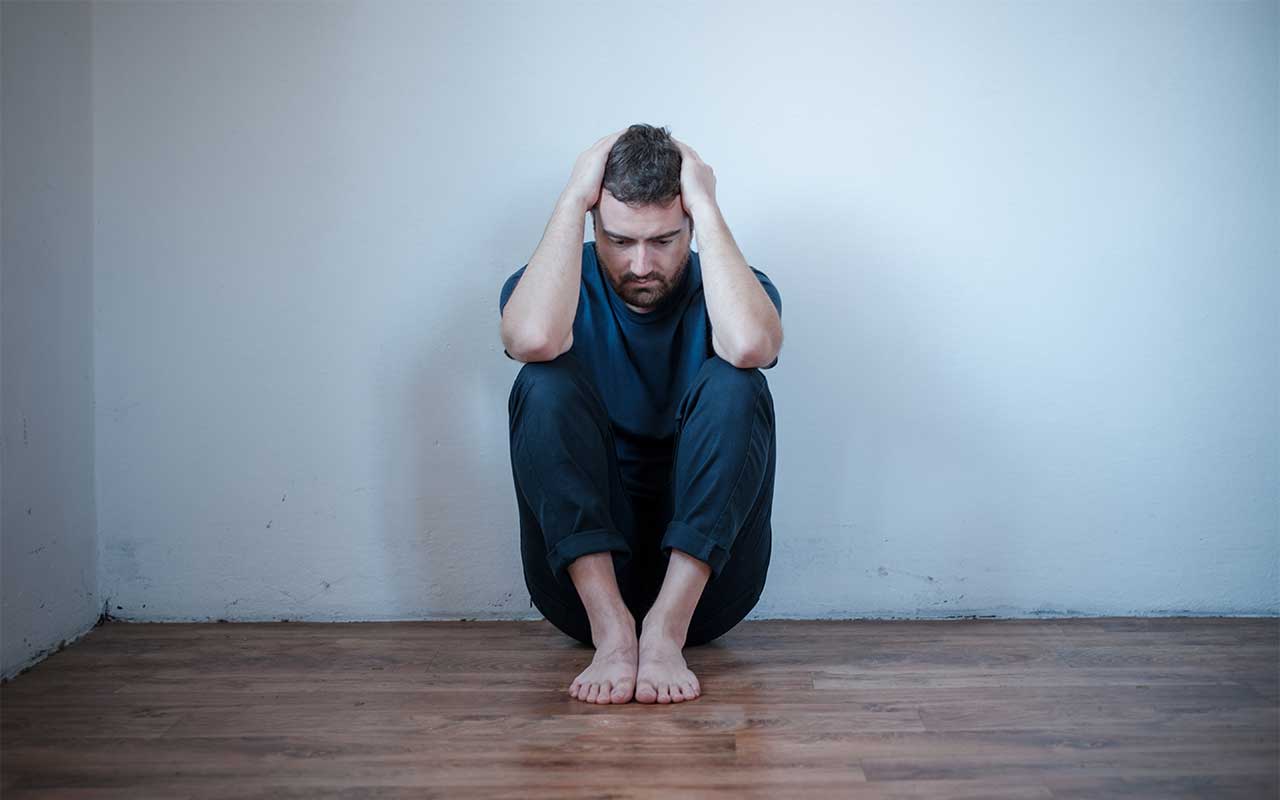 Bipolar disorder is a mental illness that affects the person’s energy and mood levels as well as the ability to think clearly. This mental health disorder makes people experience extreme highs and lows, known as manic episodes and depressive episodes.

Pre-existing substance use disorders are common with a bipolar diagnosis. Although alcohol and cannabis are primarily abused, the stimulant cocaine is next in line, potentially causing a co-occurring disorder of bipolar disorder and cocaine use disorder.

Dealing with a dual diagnosis can be difficult to manage. Behavioral health treatment programs can help address both mental disorders at the same time.

The Link Between Bipolar Disorder & Cocaine Use

Although there are several types of bipolar disorder, when any one of them is combined with drug use, there can be an increased severity of symptoms. People with bipolar disorder can experience mania, hypomania, and depression.

Cocaine use is especially harmful to those with bipolar disorder due to the short-term and long-term side effects.

When cocaine abuse occurs, the person may have extreme feelings of happiness and feel as if they can accomplish more tasks. They can also become paranoid and unpredictable.

Those who have bipolar disorder and suffer from cocaine addiction may have similar symptoms such as mood swings and periods of mood imbalances. This can lead to a depressed mood and other mental health concerns, as well as uncomfortable physical symptoms.

Mood swings and changes in energy levels frequently occur with those suffering from bipolar disorder. While manic episodes can vary with the type of bipolar, they can be serious and may require hospitalization.

The four types of bipolar disorder include:

With a depressive episode, you’re more likely to experience:

When someone has bipolar II disorder, they experience hypomanic episodes that can involve many of the symptoms above during one episode. For instance, a person suffering from bipolar II may have a hypomanic episode where they feel excited and energized, yet still have feelings of deep sadness.

Mood disorders must be monitored delicately.

​​​​Cocaine, when abused, causes mood changes. Much like bipolar disorder, cocaine can cause mood shifts and racing thoughts. Mood shifts can cause the person on cocaine to exhibit stronger, unpredictable emotions.

Cocaine use can end with a “crash” that can cause depression. Then, cocaine is craved again, causing a dangerous cycle of abuse.

Side Effects Of Cocaine Use

Some of the short-term side effects you may experience when using cocaine include:

After establishing a baseline, those with mental health conditions and substance use disorders will likely need to undergo detox and addiction treatment. Combining cocaine use with any mental illness can lead to intense withdrawal symptoms and psychosis.

Treatment is likely to include a combination of psychiatry, behavioral therapy, and other integrated care approaches. Dual diagnosis programs, either inpatient or outpatient, must treat both bipolar disorder and cocaine dependence for the best chances of recovery.

If you or a loved one lives with cocaine addiction, mental health and substance abuse treatment programs are available. To learn about our rehab programs, please call our helpline today.