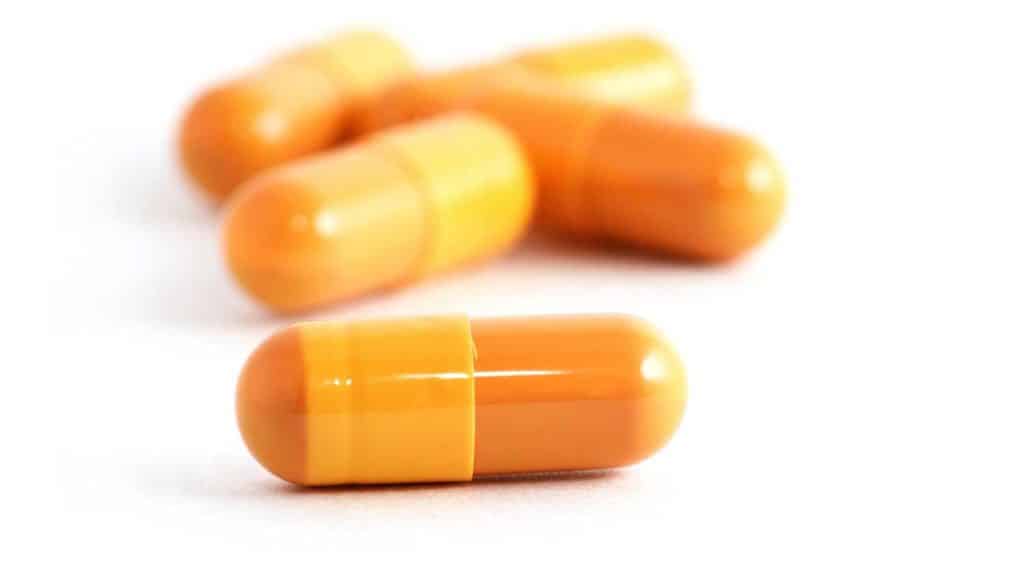 Dextroamphetamine, brand name Dexedrine, is one of several prescription drugs used to treat attention deficit hyperactivity disorder, or ADHD. It is also used to treat narcolepsy, a chronic sleep disorder.

Like other ADHD medications, such as Ritalin and Adderall, Dexedrine has a high potential for drug abuse. Dexedrine can be abused in many different ways and has many different side effects.

Dopamine is one such chemical that affects attention span, motivation, and pleasure. Since ADHD is often linked to unusual dopamine amounts in the brain, Dexedrine is thought to control this.

Dexedrine Vs. Ritalin Vs. Adderall

All three medications may have different side effects, especially when misused.

Side Effects Of Dexedrine

Even under proper, short-term drug use, Dexedrine may have a number of side effects.

These side effects include:

If you take Dexedrine frequently or for long periods of time, you could develop a tolerance. This may lead to abuse, because you’ll have to increase the dosage to achieve the same effects.

Dexedrine is a Schedule II controlled substance, which means that it has a high potential for abuse. Schedule II substances include other amphetamines and prescription stimulants.

Additionally, Dexedrine may be abused simply by not following the recommended dosage, or by taking the drug without a prescription. Long-term abuse may lead to Dexedrine addiction.

Side effects of Dexedrine addiction may include:

Many of these symptoms can affect both your physical and mental health.

A person may experience withdrawal symptoms if they go without Dexedrine for a long period of time. The brain will become used to having dextroamphetamine in the body and adjust accordingly. Once the substance is gone, the brain will react.

Withdrawal symptoms from Dexedrine may include:

Abuse of Dexedrine can also have even more severe health effects.

Signs of Dexedrine overdose may include:

Extreme Dexedrine overdose can be deadly, and may include signs like convulsions or coma.

If you see any of these signs, please call for help right away.

Like many other forms of substance use, Dexedrine abuse is treatable. Several forms of treatment exist, and you may find any or all of these options effective.

Many addiction treatment centers offer a medical detox program. This service will support you during withdrawal as you purge the drug from your system. Generally, medications are given to help the process along.

Cognitive behavioral therapy can be effective in fighting drug abuse. This type of therapy sets up coping skills for when you feel like you may relapse. Additionally, it attempts to find ways to motivate yourself on your road to recovery.

The road to recovery from substance abuse can be long and tough. A stay at an inpatient addiction treatment center can help establish healthy habits in a safe environment. Many health centers offer step-by-step treatment programs, along with therapy services to help you get back on track.

For more information on our treatment services for stimulant addiction, including Dexedrine, please reach out to us today.