What Does Cocaine Do To Your Brain? | Effects Of Cocaine On Your Brain 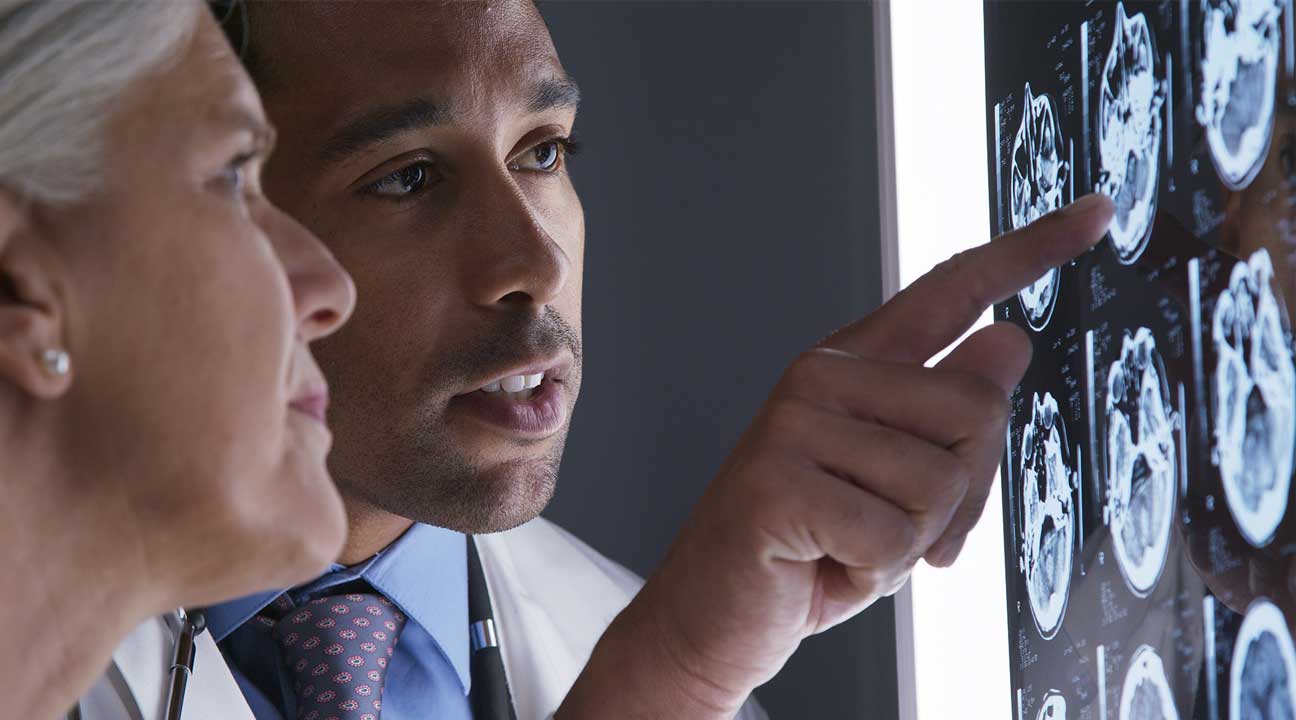 Cocaine is a stimulant drug made from the leaves of the coca plant. Some people abuse it by injecting, snorting, or smoking it.

The drug can cause a surge of happiness and energy. However, it also poses serious dangers to your brain.

How Cocaine Affects Your Brain

Cocaine increases the levels of dopamine in your brain. Dopamine is a neurotransmitter, or chemical messenger, that promotes feelings of pleasure when it’s released by a neuron (nerve cell).

Usually, dopamine is recycled back into the neuron that released it. Cocaine prevents this recycling process, allowing dopamine to build up in your brain.

This excess dopamine not only makes you feel happy and energized but can also cause unpleasant side effects such as anxiety, irritability, and paranoia.

What Does Cocaine Do To Your Brain Long Term?

From addiction to increased stress, the long-term use of cocaine can cause many adverse effects on your brain, and overall health.

With continued cocaine use, your brain adjusts to the excess dopamine and becomes less sensitive to it. This means you’ll start craving higher and more frequent doses of cocaine to feel the desired effects. This condition, which is called “tolerance,” is often a sign of addiction.

Cocaine addiction, or cocaine use disorder, is a serious disease that makes you feel unable to control your use of the drug. When left untreated, it can lead to social problems, relationship issues, and even overdose and death.

As you age, your brain loses gray matter. Gray matter is an important type of tissue that consists of brain cells.

With less gray matter, you’re more likely to experience cognitive issues, such as problems with concentration and memory.

Gray matter loss has also been associated with mental health problems like depression, anxiety, and psychosis (a condition that causes you to feel disconnected from reality).

The orbitofrontal cortex (OFC) is an area of the brain involved in decision-making. Cocaine use can prevent the OFC from working properly. This may explain why many people who struggle with cocaine addiction make poor decisions.

Elevated stress can also make it more difficult to recover from cocaine addiction, as many people use cocaine in response to stress.

Cocaine can kill brain cells by disrupting autophagy. Autophagy is a process in which brain cells rid themselves of unnecessary components. When you use cocaine, your brain cells may accidentally remove important components that allow them to live.

If you or a loved one struggles with cocaine use, please reach out to an Ark Behavioral Health specialist to learn about our comprehensive substance abuse and addiction treatment programs.