The Link Between Cocaine Use & Depression 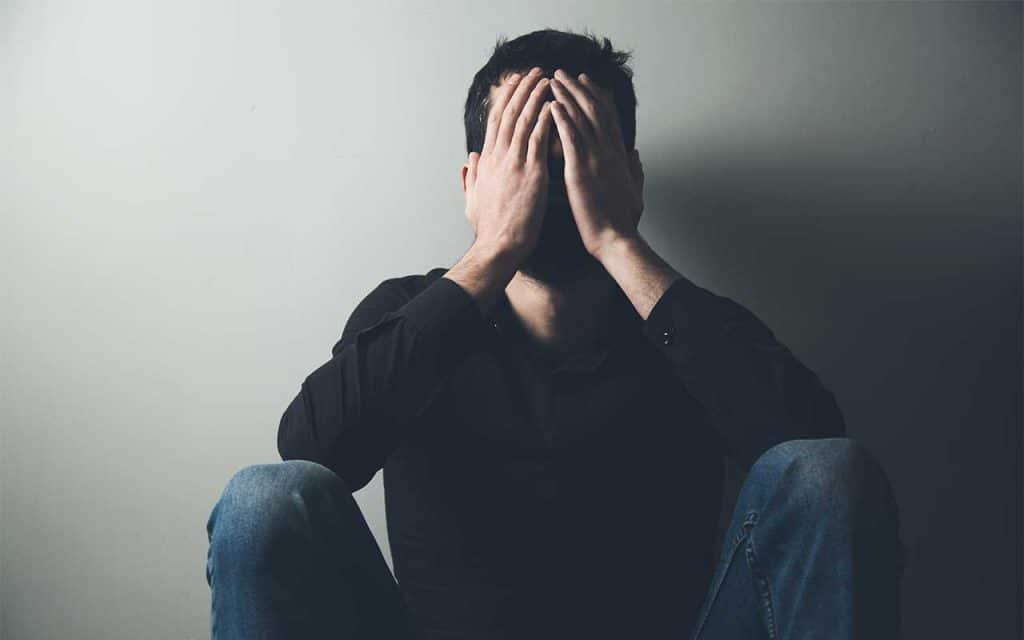 Cocaine is made from the leaves of the coca plant and usually comes as a white powder or a liquid. This stimulant drug goes by many different names including rock, coke, bump, blow, and more.

Cocaine is a street drug that can be used in several ways. Like many other drugs, cocaine is abused and can cause lasting effects.

In fact, there is a clear link between cocaine use and mental health issues such as depression.

Here is how cocaine can be abused:

Cocaine use is widespread and continues to be a popular drug. Unfortunately, cocaine abuse can wreak havoc on one’s physical and mental health.

The Effects Of Cocaine On Your Brain

Since cocaine is such a strong stimulant drug, it can make you more alert and more physically active. As far as your brain is concerned, cocaine makes the messages coming from your brain and body move faster.

Cocaine also helps your brain produce dopamine. Since dopamine is a chemical associated with one’s thinking and mood, brain cells can be easily affected in numerous ways.

Highly addictive, cocaine drug use can harm you physically and mentally. As far as mental health is concerned, using cocaine can cause:

There is a link between cocaine abuse and depression. In fact, there are a wide array of reasons why one might develop depression and mental health issues from using cocaine.

Taking cocaine affects the brain, and the dosage and frequency of use play a large part in how your body and brain react to the stimulant drug.

Once addiction is factored into the mix, cocaine dependence can set in and depression can get worse due to your mind being dependent on the drug. Even minor cocaine use can cause anxiety and mood problems, which may also result in depression.

Once someone develops a cocaine use disorder or addiction, they may experience several threatening side effects after stopping use. This is called withdrawal, and both mental and physical withdrawal symptoms can set in.

Here are some of the effects from cocaine withdrawal:

Those addicted to cocaine can experience depression by simply using the drug. Depression can also be one of the many symptoms of withdrawal.

If you or a loved one struggle with substance abuse or addiction, know that you are not alone. Detox programs are available to help you manage the symptoms of cocaine withdrawal and prepare for treatment.

After detox, you’ll have access to group counseling, cognitive behavioral therapy, and other treatment services coordinated by highly-trained healthcare workers.

If you’re seeking a treatment program for substance use disorder, both inpatient and outpatient care is available. To learn about our treatment facilities and programs, please contact us today.

Side Effects Of Cocaine Abuse