Can I Smoke Cigarettes In Rehab? 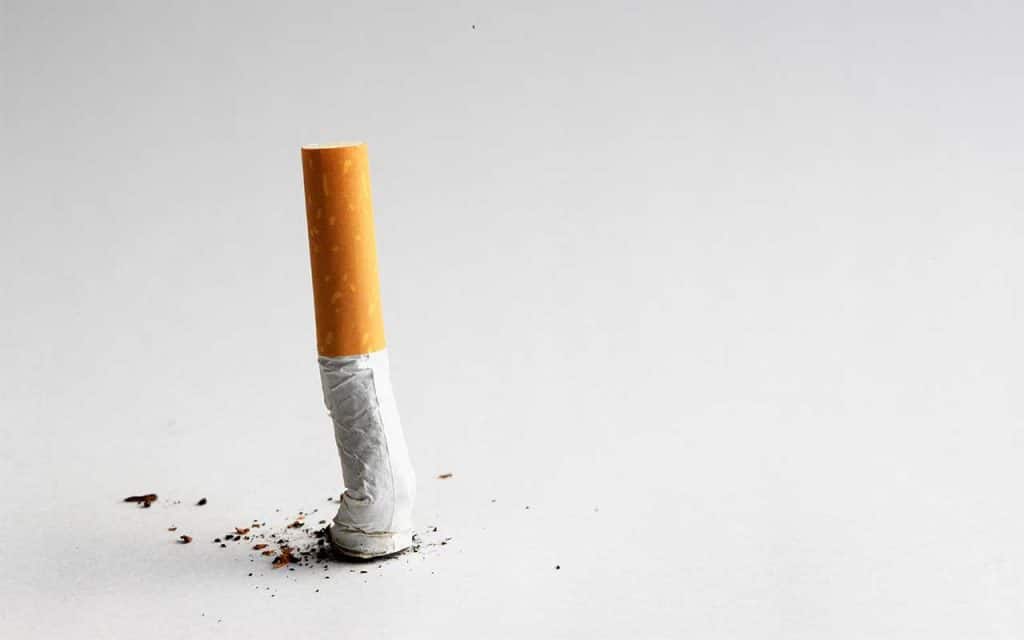 Many of those with alcohol or drug addiction also use tobacco, and they tend to do so more often and in higher quantities than smokers in the general population.

Moreover, those with substance use disorders tend to quit smoking less often than others, according to the National Institute on Drug Abuse.

As such, smoking policies are likely of particular concern for those considering a stay at a drug rehab center.

However, rules and policies regarding tobacco use and smoking bans vary considerably between different rehabilitation centers, though most do permit outdoor smoking during off-hours.

In 2005, a research paper found that of the 408 United States treatment centers surveyed, over 90% banned indoor smoking by staff and patients. 48% restricted where and when patients and staff could smoke while out of doors. Less than 10% banned smoking entirely.

In 2008, publicly-funded rehab centers in the state of New York were legally required to ban smoking on-site, likely to combat other addictive behaviors (like smoking cigarettes) besides drug and alcohol use.

How Frequently Do Participants Smoke While In Rehab?

According to the National Institute on Drug Abuse (NIDA), between 65% and 85% of those in treatment for substance abuse also smoke cigarettes, compared to 15.1% of all US adults.

The former statistics may have fallen in recent years, however, as the percentage of smokers in the United States dropped over 5% (from 20.9%) between 2005 and 2015.

Medical detox, therapy, and the recovery process, in general, can be grueling and stressful. For many, smoking cigarettes offer a calming and familiar coping mechanism to blunt some of that stress and discomfort.

If a cigarette can help moderate cravings for alcohol or hard drugs like cocaine, methamphetamine, or heroin, this may be considered a positive outcome, despite the physical harm that smoking causes long-term.

Discontinuing smoking while in a tobacco-free detox can also increase withdrawal symptoms and cravings in general, as nicotine is itself an addictive substance that promotes physical and psychological dependence.

Even so, discontinuing drug or alcohol abuse should always take priority over quitting smoking.

Negative Effects Of Continued Tobacco Use

Unfortunately, when many give up drugs or alcohol and fall back on smoking it can lead to greatly increased tobacco consumption, with serious long-term consequences.

And, according to the Centers for Disease Control and Prevention, smoking contributes to the deaths of over 480,000 Americans each year.

Benefits Of Quitting Smoking While In Rehab

Quitting smoking can greatly reduce your risk of early death, improve your day-to-day quality of life, lower your cost of living, and even give you back more time in your day.

And, for some, rehab presents a golden opportunity to give up not only drugs or alcohol but nicotine as well.

Whether you’re in outpatient or inpatient drug rehab or attending peer support groups, the same structure, counseling, and positive reinforcement that treatment programs provide to counter drug use can be used to help you work towards being smoke-free.

Treatment centers will be more than willing to help you with educational materials, nicotine patches, and other medical smoking cessation aids to help promote a healthier lifestyle during your stay and long after.

Drug and alcohol addiction are difficult to overcome on your own. If you or a loved one needs mental health or addiction treatment, our highly-qualified substance abuse treatment centers provide compassionate, evidence-based services including:

Can I Bring My Pet To Rehab?

Can Family & Friends Visit Me?

Can I Use My Phone In Rehab?

Can I Bring My Laptop To Rehab?