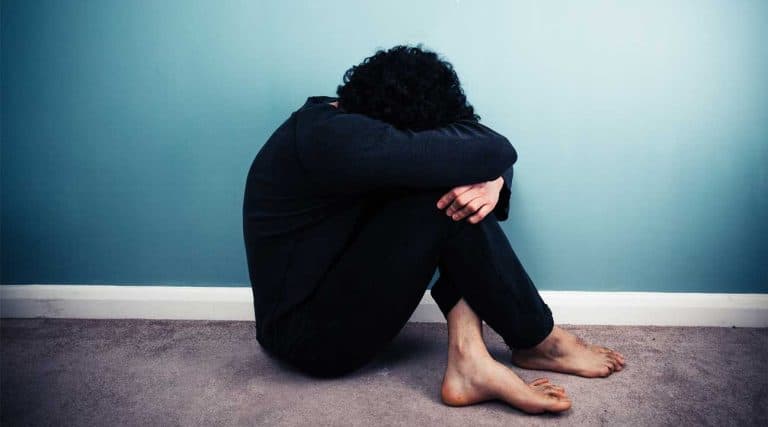 Cocaine is a powerful stimulant drug abused for its energizing and euphoric effects. Recreational use of cocaine in the United States is illegal because of its high risk for substance abuse, addiction, and life-threatening overdose.

Long-term cocaine use can lead to severe physical and psychological damage because of its effects on your brain. Knowing the effects of cocaine abuse can help you or a loved one make the decision to seek treatment.

As a stimulant, cocaine enters the bloodstream and increases levels of the neurotransmitter dopamine (the happy chemical). This flood of dopamine can temporarily make you feel energized and euphoric.

The length of a cocaine high varies, depending on the route of administration. Injecting and snorting cocaine produces a rapid but shorter high, usually lasting about 5-10 minutes. The effects of snorting cocaine last longer, between 15-30 minutes.

Short term side effects of cocaine use may include:

It is common for people using cocaine to go on binges, which means they frequently use increasingly higher amounts. This can increase the risk of panic attacks, psychosis, and auditory hallucinations.

Substance abuse can negatively impact your physical and psychological health. In between binges, you may experience strong cravings because of the lack of excess dopamine. This can lead to more frequent using patterns and addiction, which increases your risk for adverse health effects.

Cocaine abuse increases your risk for stroke and intracerebral hemorrhaging, which is bleeding in the brain. According to the National Institute on Drug Abuse, cocaine is also linked with bulges in the walls of blood vessels in the brain.

Other effects on the brain include impaired cognitive functioning, which may result in the following:

Long-term use of cocaine abuse may cause Parkinson’s disease, which is a central nervous system disorder. It is a progressive disease that affects movement, resulting in tremors, balance impairment, and eventually complete loss of motor control.

Cardiovascular effects may include:

People who snort cocaine may experience a loss of sense of smell, nosebleeds, and nasal septum damage. Smoking freebase (crack cocaine) can lead to lung damage, infections, and respiratory distress.

Those who inject or snort are at a much higher risk of spreading viral infections, such as HIV and Hepatitis C.

Cocaine use is associated with negative changes to brain circuits involved with stress and reward. Long-term drug use can lead to irritability, aggression, and unpredictable violent behavior in some cocaine users.

Mental health and behavioral effects include:

Cocaine you obtain illegally may not be entirely pure and often contains other drugs, such as amphetamines or opioids, which increases the risk for a life-threatening overdose.

Mixing alcohol with cocaine causes your body to produce a substance called cocaethylene. Cocaethylene lasts much longer in your system than cocaine and can cause dangerous reactions, such as seizures, liver damage, and death.

Signs of cocaine overdose include:

If you think you or a loved one may be experiencing an overdose, seek medical attention immediately.

As you use cocaine more frequently, your body adapts to the extra dopamine. This can lead to dependence and addiction, causing withdrawal symptoms when you stop using it.

Symptoms of cocaine withdrawal include:

Cocaine withdrawal can be dangerous, especially for your mental and emotional health. If you are dependent on cocaine, you should not try to stop taking it on your own.

Drug addiction is never easy to cope with alone and it can affect every area of your life. One of the most important ways to sustain recovery is long-term aftercare. If you want to stop using cocaine but you think you may be addicted, there are many treatment options available.

If you or a loved one is seeking treatment for addiction, please contact Ark Behavioral Health today.

National Institute on Drug Abuse - What Are The Long-Term Effects of Cocaine Use?
National Library of Medicine - The Neurobiology of Cocaine Addiction
PubMed - Cocaethylene Toxicity