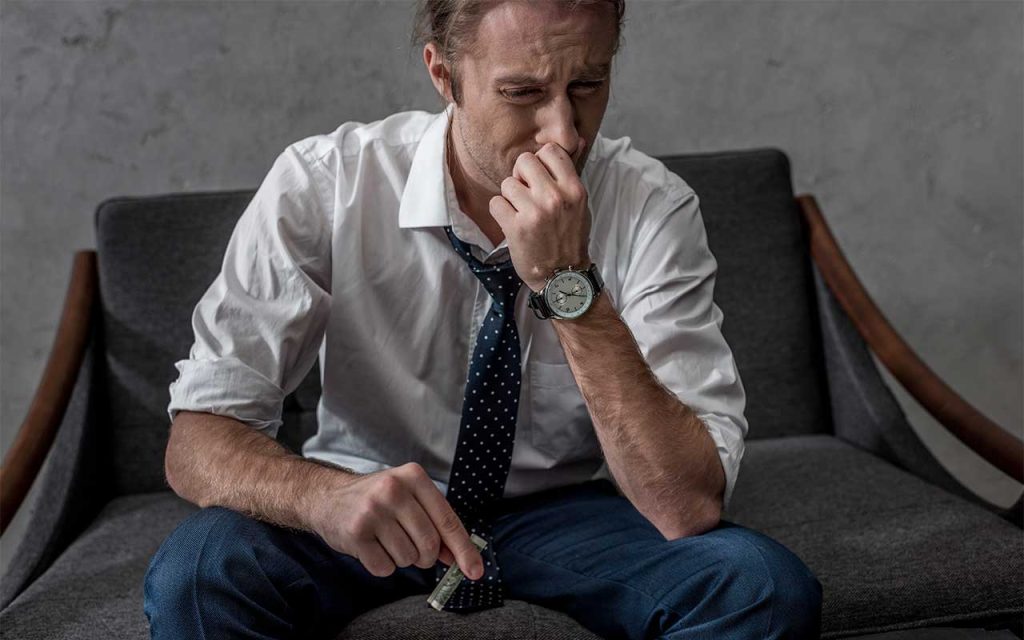 Cocaine is a stimulant that is commonly snorted or ingested through the nose. Snorting cocaine can cause permanent damage to parts of the nose and the respiratory system.

The combined effects of snorting cocaine are colloquially known as “cocaine nose.”

What Does Cocaine Do To Your Nose?

Snorting cocaine can damage the nose in both the short- and long-term. The inside of the nose, or the nasal cavity, is made of cartilage, blood vessels, mucous membrane, and bone. All of these can be damaged by repeated use of cocaine.

Snorting cocaine is likely to first wear down the mucous membrane that lines the nasal cavity. This can expose the nasal septum, the cartilage and bone wall that divides the nostrils. As the materials in the nose break down, the nasal passages themselves can change in shape.

This can cause a deviated septum, where the nasal cavity shifts to adjust for the change in membranes and blood flow.

After the septum is exposed, continued cocaine use will wear it down and can even create holes in the cartilage or bone. This is known as nasal septum perforation or septal perforation.

Perforated septums can be painful and increase the risk of a sinus infection. Some septal perforations require surgery to be repaired.

If you or a loved one uses cocaine, other effects can hint at possible nasal damage.

Other Side Effects Of Cocaine Nose

Snorting cocaine can cause other side effects, which may indicate some form of nasal damage:

Some of these effects can be permanent, especially if the damage is left untreated.

Illegally produced cocaine is often mixed with other substances to increase the quantity sold. These substances are known as additives, adulterants, or diluents, and can affect the nose and respiratory system separately.

Effects can change depending on the substance added. Some additives (like talc or sugar) do not pose significant risks when snorted, while others (like laundry detergent) can cause serious respiratory problems.

Depending on the level of damage, treatment options to repair damaged nasal passages can vary. Options range from non-invasive to surgical repairs.

Minor nasal perforations can be treated with nasal sprays or gels. Many of these can be used without prescriptions.

Various types of surgery can repair damaged noses. Larger holes or perforations often require some form of surgery, as sprays and gels won’t do enough to close them.

Skin grafts can take skin from other parts of the body and transfer it to the part of the nose that needs it, while plastic surgery can fix a saddle nose deformity.

Cocaine is not approved for any use in the United States. Along with nasal damage and respiratory problems, chronic cocaine abuse can cause a number of other health effects.

Cocaine abuse can be treated at an addiction treatment center. Substance abuse treatment programs may use either inpatient or outpatient settings to provide services that are geared toward individual needs.

To learn more about our treatment options for cocaine addiction, please contact us today.

Can You Eat Cocaine?

Can You Plug Cocaine?

Can You Inject Cocaine?

Can You Freebase Cocaine?