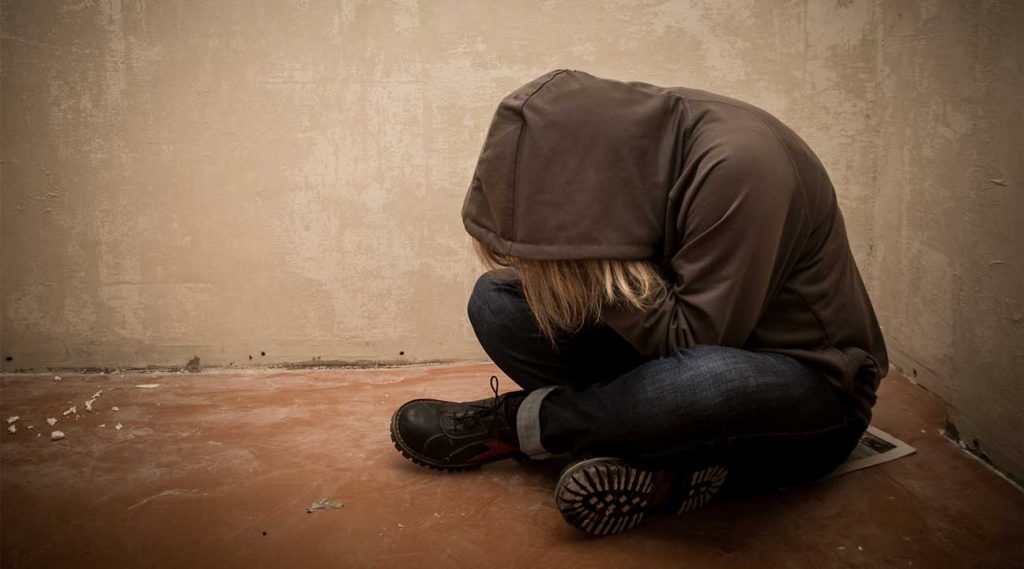 In the United States, Heroin is classified as a Schedule I substance by the FDA. This means that the opiate drug has no medical use, is a felony to possess, and has a high potential for abuse.

Illicit heroin use remains a widespread issue in communities across the nation—as do medical emergencies and deaths due to heroin overdose.

Heroin is incredibly addictive and each use will push you to take the drug again until you become physically dependent on it.

Whether it’s injected, sniffed, snorted, or smoked, heroin works by triggering mu-opioid receptors in the brain, causing a powerful rush of pleasure along with feelings of safety, warmth, and well-being—a heroin high.

But this high is short lived and immediately followed by a drawn out period of drowsy mental cloudiness. The drug suppresses your central nervous system, and lowers your heart rate, breathing, and brain activity.

If these physical functions are slowed down too much, it can be fatal.

While heroin can cause dangerous and fatal overdoses by itself, even in relatively small doses, the risk of death increases when the drug is used in combination with other central nervous system depressants.

These may include alcohol, benzodiazepines, or synthetic opioids (especially fentanyl).

Common signs and symptoms of heroin/opioid overdose include:

Heroin use contributes to overdose deaths, as these statistics show:

If someone around you overdoses on heroin it is critical that they receive medical care as quickly as possible, followed by treatment for drug abuse and addiction.

If you or someone you know is displaying signs of overdose, immediately call 911 and give the dispatcher all the information you can, especially:

Overdoses caused by either heroin or prescription opioids can be rapidly reversed with the medication naloxone, widely available without a prescription as Narcan spray.

Naloxone is carried by first responders and acts as an opioid antagonist, blocking opioid receptors rather than stimulating them and helping victims quickly recover as their breathing and heart rate return to normal.

However, naloxone is not effective against central nervous system sedation caused by benzodiazepines or alcohol poisoning, and will not repair brain damage or other physical harm that an overdose may inflict.

If an overdose occurs, professional medical care and evaluation and care are always critical.

Heroin is extremely addictive and breaking free can be difficult. If you are recovering from heroin overdose or at risk of overdose due to substance abuse and addiction, it’s important that you seek out help from a qualified addiction treatment center.

These treatment programs are designed to help you achieve sobriety, prevent relapse, and avoid any future overdose.

Substance use disorder treatment programs may include:

To learn more about treatment options for drug overdose and addiction, please reach out to an Ark Behavioral Health specialist today.

Side Effects Of Heroin Use

What Is Heroin Cut With?