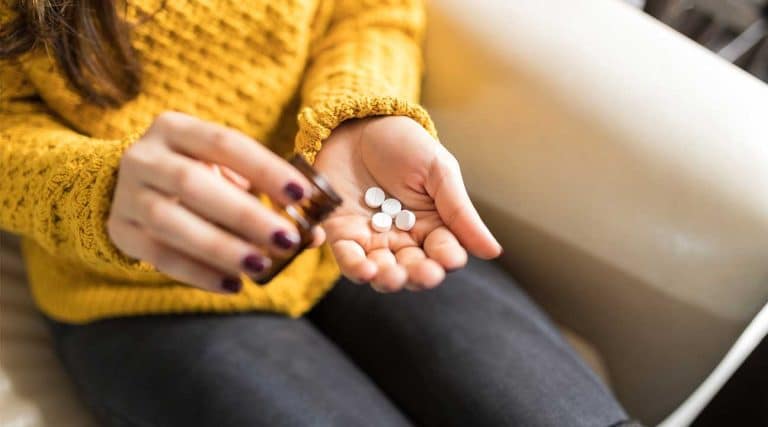 Morphine overdose is a potentially life-threatening result of too much morphine in the body.

One of the earliest developed opioid analgesics, morphine’s ability to treat even severe pain and chronic pain is well-known. Its addictive qualities and abuse potential are also well-known, and the drug is heavily regulated.

Though studies have shown that other opioids have seen increased use (such as oxycodone and hydromorphone), morphine remains an effective option for pain relief.

Morphine should always be taken as directed. Taking morphine properly should reduce the chances of an overdose.

How Much Morphine is Too Much?

Morphine concentrations in the body are usually measured in ug/dL, or micrograms per deciliter. Morphine amounts under normal dosing should measure between 1-7 ug/dL.

Whether prescribing liquid morphine or pills, doctors will usually advise patients to follow schedules to keep concentrations down.

Once morphine concentration reaches between 10-100 ug/dL, toxic reactions can start occurring. Side effects and signs of overdose are likely to show up during this time. People who abuse morphine, or do not follow directed doses, are at higher risk of reaching these levels.

A concentration higher than 400 ug/dL can result in a fatal overdose. This is several times the recommended dose of morphine.

These numbers may change depending on different risk factors. People who have a history of substance abuse, or who mix morphine with other substances, are at a higher risk of overdose than those who do not.

Mixing morphine with other substances can increase its toxicity. Alcohol and other depressants can be especially dangerous when combined with morphine because lower amounts are needed to reach toxic levels.

If you’re taking other prescription drugs or substances, talk to your doctor to make sure it is safe to take morphine.

Morphine, a natural opiate, binds to opioid receptors in the central nervous system, including the brain. Toxic amounts of morphine can be dangerous to vital functions in the body.

Symptoms of morphine overdose include:

Morphine is a Schedule II controlled substance in the U.S. It is habit-forming and addictive due to its strength as a painkiller.

Morphine overdose is one part of the larger opioid crisis in the United States. Opioid overdose deaths and general abuse statistics peaked in the late 2010s, and opioid abuse remains a problem today.

Additionally, physical dependence may develop after many high doses of morphine. This can lead to withdrawal symptoms because the body will react to not having the drug anymore.

Resources and access to treatments are out there. Some treatments can help treat an overdose after it happens, while others can tackle an opioid problem before an overdose occurs.

Naloxone is an opioid antagonist, which also binds to opioid receptors. It can slow and even reverse the effects of opioid overdose, including morphine. First aid for morphine overdose will usually focus on the airways, and naloxone can help restore breathing.

Naloxone is available in a nasal spray, and can be given without prior training. If you or a loved one is on morphine, having naloxone on you at all times can reduce the chances of a fatal overdose.

Morphine dependence and addiction can cause serious health effects, and can also put you at a higher risk of overdose. However, getting off morphine can also be difficult due to the threat of withdrawal symptoms.

Some drugs can treat morphine withdrawal symptoms. Methadone, buprenorphine, and tramadol can be effective when trying to stop morphine use. These drugs affect the same parts of the body as morphine, making withdrawal less painful.

Other treatment options, such as intensive outpatient treatment or inpatient care, may also be necessary. To learn more about the benefits and risks of opioid use, talk to your healthcare provider or contact us today.