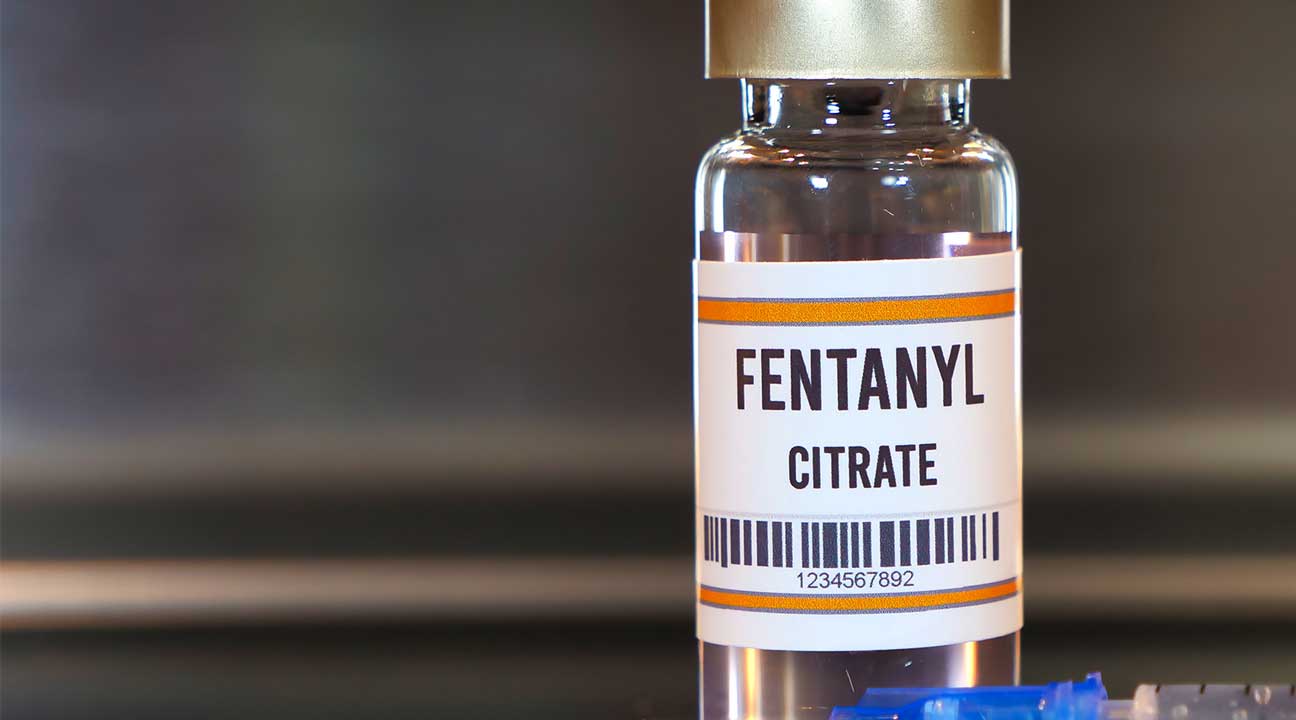 As an extremely powerful synthetic opioid, fentanyl poses a high risk of overdose.

According to the Centers for Disease Control and Prevention (CDC), most fentanyl-related overdose deaths involve fentanyl that’s illegally made and sold through illicit drug markets.

In other words, you’re more likely to overdose on the drug if you abuse it (take it in a manner not prescribed by a doctor).

People who abuse fentanyl often become addicted to it, which further heightens the risk of overdose. Long-term fentanyl use, even as prescribed by a doctor, can also lead to addiction.

Whether you abuse fentanyl or take it as prescribed, it’s important to know overdose signs and treatment options.

The United States Drug Enforcement Administration (DEA) states that the most common signs of fentanyl overdose are:

Other possible signs include slowed heartbeat, vomiting, and limpness.

What’s The Lethal Dose Of Fentanyl?

As with all drugs, higher doses of fentanyl have a higher toxicity level. In general, taking 25 mcg (micrograms) or lower of fentanyl will likely not lead to overdose.

Once you start increasing the dose, you gradually increase the risk of overdose and death.

Thus, 1000 mcg or more can be considered the most lethal dose of fentanyl, but lower doses may also lead to death (especially if the person who’s overdosing doesn’t receive immediate treatment or if they mixed the fentanyl with alcohol, benzodiazepines, or other depressants).

Since you’re much more likely to overdose on fentanyl if you abuse or are addicted to it, most people who overdose will need immediate treatment for the overdose followed by treatment for drug abuse and addiction.

If you or someone you know experiences the signs of overdose listed above, immediately call 911 or the Poison Help line (1-800-222-1222). In most cases, the dispatcher will send an ambulance.

When first responders arrive, they’ll likely administer naloxone. Naloxone is an opioid antagonist medication that can rapidly reverse the effects of an opioid overdose. Since fentanyl is such a powerful opioid, the person who overdosed may require multiple doses of naloxone.

If you’re close with someone who uses fentanyl or another opioid drug, keep naloxone on hand so you can administer it yourself before first responders arrive.

In many cases, the person who overdosed will be taken to the emergency room. Emergency health care providers will closely monitor their vital signs and ensure they’re recovering well.

Once someone recovers from a fentanyl overdose, they can enter a treatment program for addiction, which is also known as a substance use disorder. These programs can help people maintain sobriety and prevent future overdoses.

They offer services such as:

To learn more about treatment options for drug overdose and addiction, please reach out to an Ark Behavioral Health specialist today.