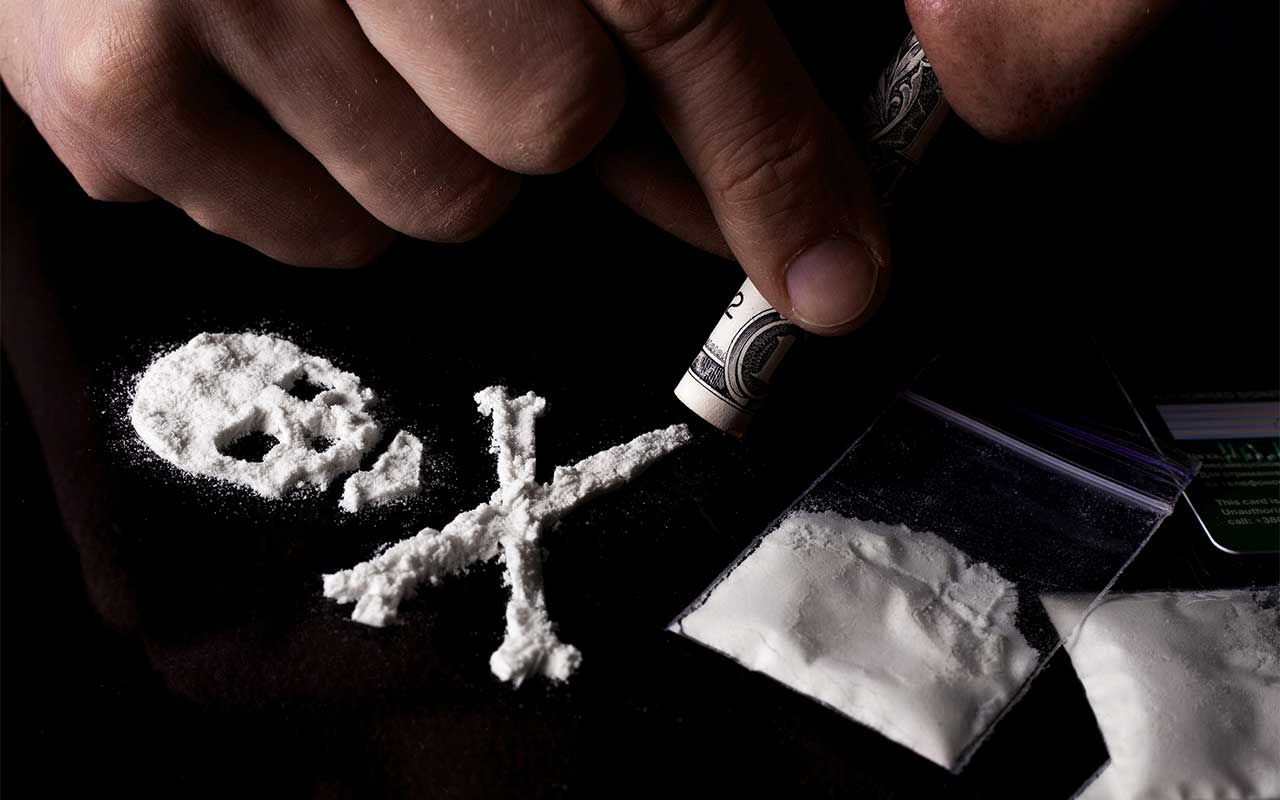 Cocaine overdose is caused by a high amount of cocaine in the body. It can be life-threatening, especially if it is not treated right away.

Cocaine overdose has a number of signs that can be recognized, which is crucial for increasing the chances of a safe recovery.

An unusually high amount of cocaine in the body will trigger an overdose. This can happen for first-time cocaine users or someone with experience in cocaine use.

The amount of cocaine that triggers an overdose varies depending on drug tolerance and the amount of other substances in the body.

Mixing Cocaine With Other Drugs

Cocaine is often mixed with other substances, which can increase the chances of an overdose, especially for inexperienced cocaine users.

Opioids (such as fentanyl and heroin) and alcohol are especially dangerous, as they increase the toxicity of cocaine and the risk of overdose.

The number of overdose deaths involving cocaine in the United States has increased in recent years, according to the Centers for Disease Control and Prevention (CDC).

Cocaine can be habit-forming, which can lead to one taking it in larger doses over time. Prolonged cocaine abuse can mean taking high doses of cocaine over a long period of time.

Continued cocaine use to avoid withdrawal symptoms and other side effects can also lead to overdose.

Overdosing on cocaine can include many symptoms. Cocaine is a stimulant, which means that overdose can overstimulate parts of the body, including the central nervous system.

Symptoms of a cocaine overdose include:

If left unchecked, these symptoms can progress to heart attacks, seizures, stroke, brain damage, and even death.

Unlike some other types of drug overdose, there are no approved medications that can reverse the effects of a cocaine overdose.

First responders may attempt to restore blood flow to the affected parts of the body (either the heart or the brain). If the victim has suffered a seizure, they may also attempt to stop the seizure.

Long-term recovery and treatment for cocaine overdose may require inpatient or outpatient care at a treatment center.

An effective way to avoid a cocaine overdose is to treat the signs of substance abuse, which can lead to overdose.

Addiction treatment for cocaine often includes behavioral therapy, which can set up goals and rewards for quitting. Other treatment programs may include a drug detox, which can manage your cocaine withdrawal in a controlled environment.

If you or a loved one struggles with cocaine use, talk to your healthcare professional or contact us today to learn more about treatment options.