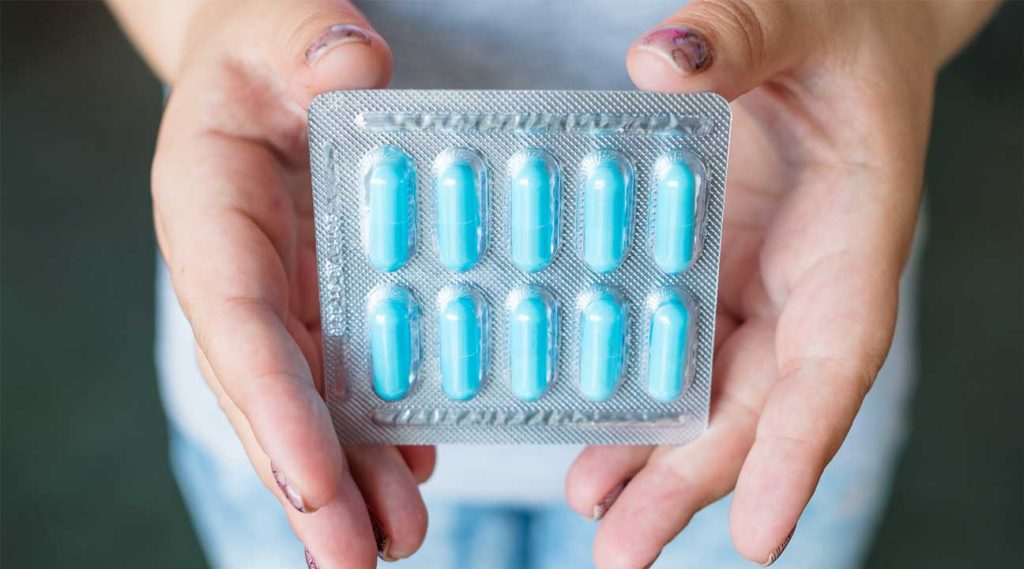 Amobarbital is a barbiturate that can treat sleep disorders, such as insomnia. It is a powerful central nervous system (CNS) depressant, and one of its common brand names is Amytal Sodium, which is injected into the body.

Barbiturates are Schedule II, III, or IV controlled substances according to the Drug Enforcement Administration (DEA). Amobarbital is a Schedule II substance, which means it has a high potential for drug abuse and addiction, as well as severe short-term and long-term side effects.

Barbiturates have seen much less use over the years as awareness of their dangers have increased. While less barbiturates are available as brand name prescriptions, they still see illicit use in the United States.

Additionally, Amytal Sodium is not an FDA-approved substance as of July 2020.

Forms of substance abuse include:

The strong sedation caused by barbiturates can make them appealing abuse targets. Amobarbital and other barbiturates, such as phenobarbital and secobarbital, are usually abused to relieve anxiety and to treat side effects of other drugs.

Side Effects Of Amytal

General use of amobarbital can cause the following side effects:

Amytal Sodium can cause the following side effects, especially if injected improperly:

Abuse of amobarbital can lead to additional effects in both the short-term and long-term.

Barbiturates can cause physical dependence if taken over long periods of time. Depending on the specific type prescribed, it can take between 30 to 90 days to develop a dependence. Once this happens, you may experience withdrawal when attempting to stop the drug.

Barbiturate addiction can be a result of physical dependence. It is usually characterized by continuous cravings of the drug.

A person addicted to amobarbital may also develop a tolerance to it, which means needing larger doses over time to achieve the same effects. This can increase the chances of overdose and the severity of withdrawal symptoms.

Amobarbital withdrawal can be very unpleasant and difficult to deal with. Barbiturate withdrawal symptoms include:

Symptoms usually progress from mild to severe, and can last for about 3 weeks after the last dose.

Barbiturates are dangerous in part because of their high risk of overdose. Signs of overdose include:

The amount of barbiturates needed to cause a lethal overdose is lower than many other CNS depressants (such as alcohol and benzodiazepines). If you or a loved one are taking amobarbital, following the recommended dose is an effective way of preventing overdose.

Because barbiturate withdrawal can be so severe, it can be difficult to recover from addiction without a proper treatment program.

A stay at a treatment facility or rehab center can help you recover in a safe environment. You will be monitored by medical professionals who can track and manage your barbiturate withdrawal symptoms.

This can also involve coming off amobarbital gradually, where your dose is decreased over time Inpatient care will often increase your chances of getting through withdrawal safely.

Outpatient care, done mostly at home, can be effective for milder cases of barbiturate addiction. However, this method can be risky because the environment may not be as controlled as a treatment center.

At home, you may still be exposed to various triggers which can cause you to start taking the drug again.

To learn more about potential treatment options for barbiturate use, talk to your healthcare professional or contact us today.