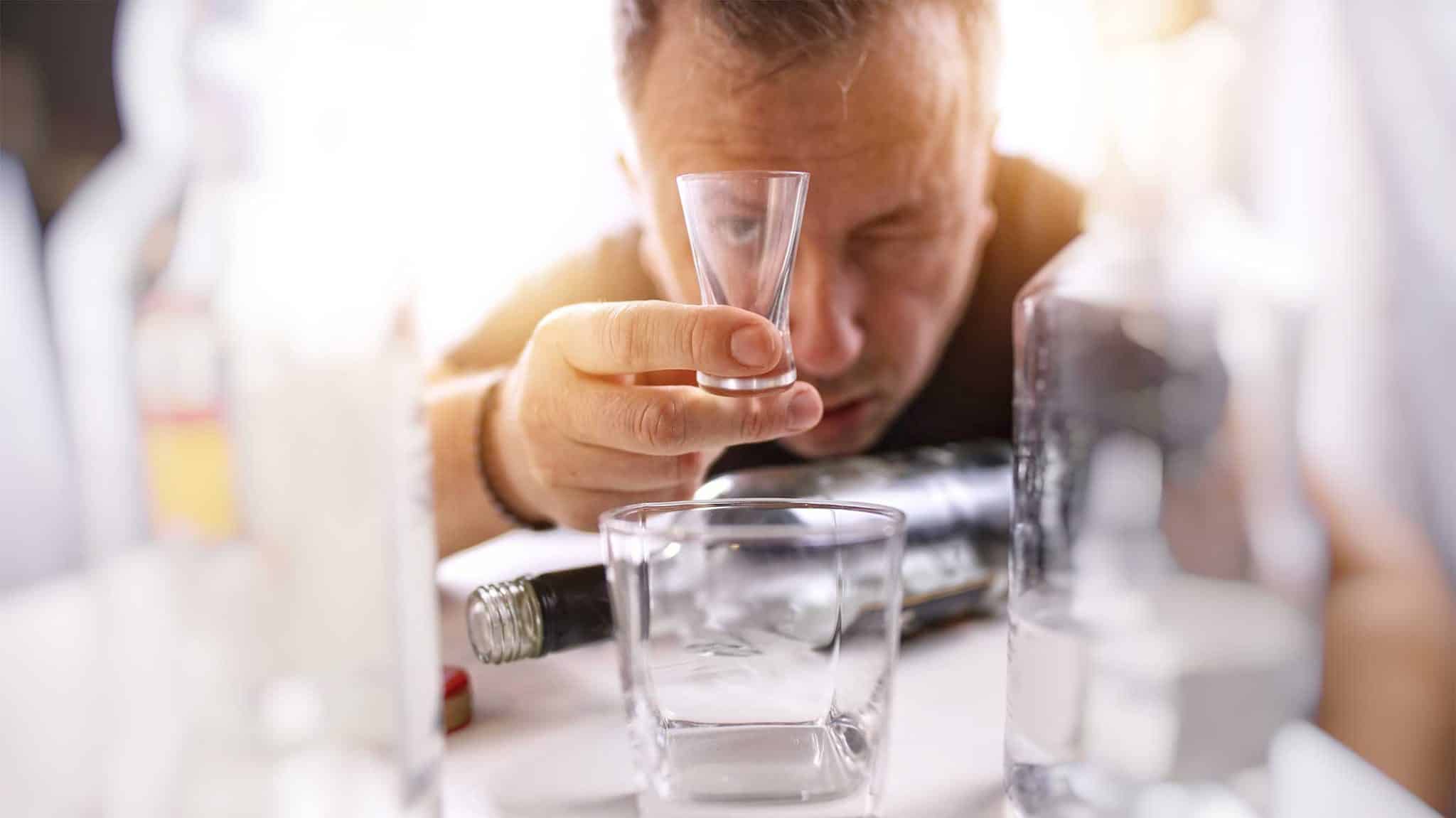 Alcohol is one of the most commonly abused drugs in the United States. People who abuse the drug face serious health risks, including liver disease, alcohol use disorder (also called alcohol addiction), and alcohol poisoning.

If you or someone you love feels unable to stop abusing alcohol, treatment is available.

How Is Alcohol Abused?

People abuse alcohol in numerous ways. The most popular way is excessive drinking.

According to the National Institute on Alcohol Abuse and Alcoholism (NIAAA), excessive drinking includes binge drinking, heavy drinking, and any drinking by people who are pregnant or under 21.

The NIAAA defines binge drinking as:

The NIAAA defines heavy drinking as:

A standard “drink” contains about 14 grams of pure alcohol, which is found in 12 ounces of beer, 8 ounces of malt liquor, 5 ounces of wine, and 1.5 ounces of distilled spirits.

Other Forms Of Alcohol Abuse

Along with excessive drinking, other forms of alcohol abuse include:

Mixing Alcohol With Other Substances

Some people combine alcohol with other substances for a more intense or unique “high.” Popular combinations include:

Mixing alcohol with other substances increases your risk of alcohol poisoning, which can be fatal when left untreated. Symptoms include confusion, vomiting, pale or bluish skin, and loss of consciousness.

When they can’t access regular alcohol, some people drink items that contain alcohol, such as:

When misused, these products pose a high risk of alcohol poisoning. That’s because they typically contain alcohol that’s more potent than alcohol made for drinking.

To avoid the taste or calories of alcohol, some people consume the drug without drinking it.

For example, they might smoke alcohol by heating it, pouring it over dry ice, and inhaling the vapors.

Others smoke or vape the drug using asthma inhalers, homemade vaporizers, or AWOL (Alcohol Without Liquid) devices. AWOL devices can also be used to snort alcohol. Some people also snort liquid or powdered alcohol (sometimes called “palcohol”) through a straw.

Other people inject alcohol into their veins. Some even insert the drug into the anus or vagina using a funnel, alcohol enema, or alcohol-soaked tampon. This practice is sometimes called “boofing alcohol.”

All of these methods of alcohol consumption cause rapid intoxication, which increases your risk of alcohol poisoning.

According to the Centers for Disease Control and Prevention (CDC), almost 1 in 3 adults is an excessive drinker. You face an increased risk of excessive drinking and other forms of alcohol abuse if you have a family history of alcohol addiction.

The CDC also found that alcohol abuse causes 95,000 deaths in the United States every year. That’s because alcohol abuse has been linked to health problems such as:

If you or a loved one struggles with alcohol abuse, seek help at a substance abuse treatment program. Alcohol rehab programs offer recovery-focused services such as:

To learn more about treatment options for alcohol abuse, please reach out to an Ark Behavioral Health specialist today.

Can You Drink Cooking Alcohol?

A person can drink cooking alcohol, just as they can any other alcoholic beverage.

However, since cooking alcohol can be added to meals, a person may not realize just how much alcohol they’re consuming, especially if they drink the cooking wine while preparing a meal that uses alcohol as an ingredient.

Can You Really Smoke Alcohol?

By heating alcohol, pressurizing it, or pouring it over dry ice it is possible to convert alcohol into a vapor or mist, which can be inhaled or “smoked” to cause intoxication.

However, this method of alcohol consumption greatly increases the potency of a dose, along with the risk of harmful or fatal alcohol poisoning.

Can You Vape Alcohol?​

With the help of relatively new vaporizers similar to e-cigarettes, you can vape alcohol. Alcohol vaporizers are too new to have their effects studied in-depth, but may come with a host of risks to your health including lung problems and an increased risk of overdose.

Is It Safe To Mix Different Types Of Alcohol?

It is most likely safe to mix different types of alcohol if you are not drinking large amounts.

Mixing different types of alcohol can become unsafe if you cannot control your alcohol use, or if you lose track of how much alcohol you drink. It may also increase your chances of a next-day hangover.

How Does Boofing Alcohol Work?

Boofing, butt-chugging, or plugging alcohol involves pouring drinking alcohol into the rectum using a funnel or inserting an alcohol-soaked tampon.

This method of ingestion bypasses the digestive system, rapidly delivering the full dose into the bloodstream without being first processed by the stomach or intestines, increasing the risk of alcohol poisoning.

Can You Inject Alcohol?

Alcohol should never be injected into any part of the body. It can cause major side effects and lead someone to pass out and die almost instantly.

Is It Safe To Mix Ibuprofen & Alcohol?

Mixing a dose of ibuprofen with one alcoholic drink probably isn’t harmful. But taking ibuprofen regularly, in high doses, or combining it with heavy drinking can cause peptic ulcers and bleeding in the stomach, among other health problems.

Is It Safe To Drink Alcohol While Breastfeeding?

Alcohol that transfers into breast milk can negatively affect your nursing baby. While breastfeeding, not drinking any amount of alcohol is the safest practice for protecting your baby.

However, if you have an occasional drink while breastfeeding, it is unlikely to affect your breastfed baby.

How Many Drinks A Day Is Considered Alcohol Abuse?

It really depends on if you’re a man or a woman, but anything more than two drinks a day could be considered alcohol abuse. It also depends on where your alcohol consumption falls within the guidelines for moderate drinking, binge drinking, and heavy drinking.

To learn more, read How Many Drinks A Day Is Considered Alcohol Abuse?