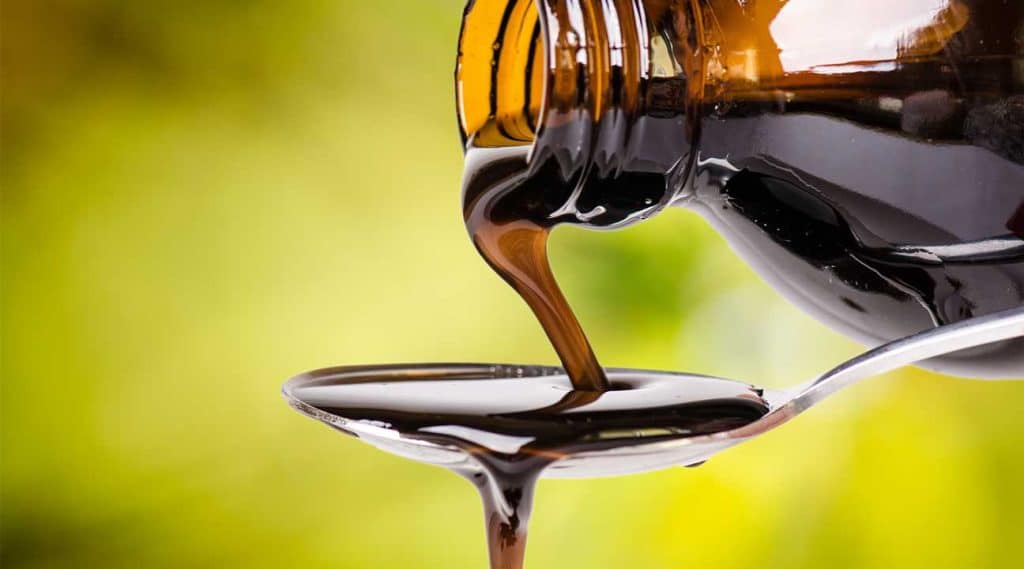 Codeine is an opioid that acts as a painkiller and cough suppressant by impacting the central nervous system.

It appears in many prescription and over-the-counter medications, including codeine cough syrup and Tylenol with Codeine.

It’s important to follow your health care provider’s instructions when using codeine and acetaminophen products. If you don’t, you face the risk of overdose. This medical emergency can be life-threatening.

Who’s At Risk For Codeine Overdose?

You’re more likely to overdose on codeine if you:

You face a higher risk of tolerance, physical dependence, and addiction if you were prescribed codeine for more than several weeks or if you abuse it.

Abuse occurs when you use codeine without following your doctor’s instructions so you can achieve a “high” (a sense of relaxation, sedation, and euphoria).

If you’re concerned that you or someone you love might overdose on codeine, there are a number of warning signs you can watch for.

Side Effects Of Codeine

First, check if you or your loved one frequently experiences the side effects of codeine. The most common side effects are headache, constipation, stomach pain, and trouble urinating.

If you or your loved one experiences any of these serious side effects, seek medical advice as soon as possible.

You should also look for signs of abuse and addiction; as stated above, people who abuse or are addicted to codeine face a higher risk of overdose.

Addiction warning signs may include:

In addition, a person who is addicted to codeine might experience withdrawal symptoms when they try to stop using the drug, which may include:

Codeine overdose can occur when you take too much codeine, and the most common symptoms may include:

If you or someone you know experiences these symptoms, call 911 or the National Poison Control Center immediately.

You’ll need to provide the name, age, weight, and condition of the individual who overdosed, along with the name and amount of the product ingested.

The person you reach will send for emergency medical help to reduce the risk of brain damage and death.

Someone who overdoses on codeine will require immediate treatment to reverse the overdose as well as aftercare to prevent a future overdose.

To reverse a codeine overdose, the paramedics or emergency room doctors will administer a medication called naloxone.

Also known as Narcan or Evzio, naloxone is an opioid antagonist. That means it can quickly reverse and block the effects of codeine and other opioids.

According to the United States Food and Drug Administration (FDA), naloxone can be administered via injection or nasal spray. Both methods can rapidly restore normal breathing to a patient whose breathing has been compromised due to a codeine overdose.

After the patient responds to naloxone, the paramedics or emergency room doctors will closely monitor the patient’s vital signs. They’ll also gently explain what is happening and keep the environment as comfortable as possible.

When you experience a codeine overdose, your doctor will likely recommend addiction treatment at a drug rehab center.

At the rehab center, a team of medical professionals will help you safely detox from codeine. They may also prescribe medications such as methadone or buprenorphine to decrease withdrawal symptoms and prevent relapse.

Treatment may also include behavioral therapy. In this form of counseling, a licensed therapist will teach you important coping skills to avoid relapse and address any mental health challenges you face.

If you or someone you love is struggling with codeine abuse or addiction, please contact us today for more information.

Is Codeine An Opioid, Opiate, Or Narcotic?