How To Spot Fake Meth 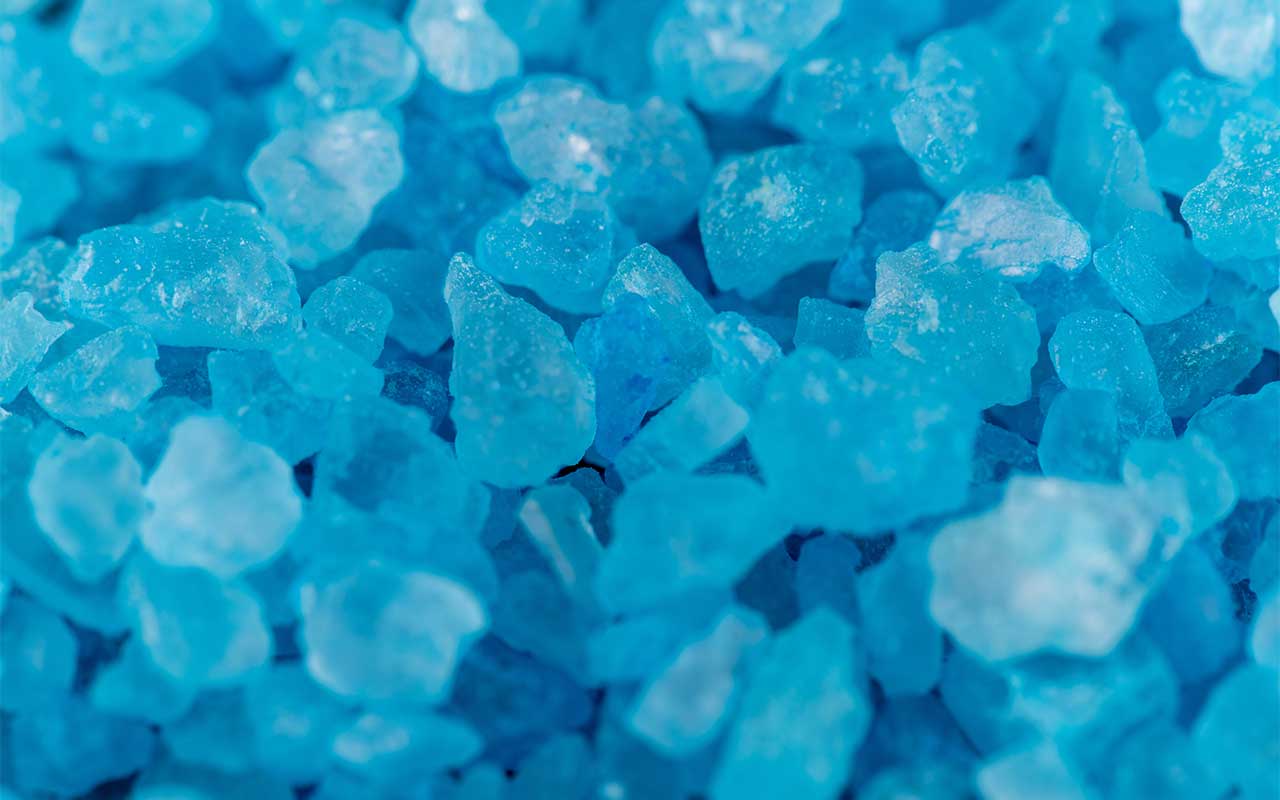 As a schedule II controlled substance, street, and crystal methamphetamine is produced, sold, and consumed completely outside the law.

This means that any batch of methamphetamine may be cut (mixed) with a variety of other compounds that may be more or less harmful to consume. Or, the drug may be faked altogether.

Why Is Meth Cut Or Faked?

Mixing or replacing methamphetamine with less-expensive cutting agents or drugs allows dealers and producers to stretch their profits.

This is especially common among dark-web internet sales, festivals or club scenes, or sales to inexperienced customers unfamiliar with the experience and side-effects of pure methamphetamine.

How To Identify Fake Methamphetamine

Without access to a mass spectrometer or other advanced equipment, identifying fake or adulterated meth can be challenging.

Depending on the specific diluents or adulterants being used, it may or may not be possible to identify fake meth visually.

Meth is usually a white powder with no smell and a bitter taste. Crystal meth looks like glass fragments or bluish-white rocks. It dissolves in water.

Drug test and harm reduction kits are available that use specific reagents to identify a wide range of compounds, including the Marquis, Simon’s, Froehde, Liebermann, Mandelin, Mecke, and Folin reagents.

In the tests, a drop of reagent is added to a small amount of the drug. Color changes are then observed.

The Marquis test is generally the first one used. Possible results include:

While these tests may be useful when a dealer sells fake or heavily adulterated meth, they are less useful when meth is still present but is heavily diluted with compounds that don’t react with the reagent. These reactions are also highly subject to user error and inconclusive results.

This test uses the melting point of meth to identify imitation or heavily diluted products.

First, the drug is heated in mineral or cooking oil until melted, with a thermometer present. When heat is removed crystals will begin to form as the temperature drops:

Common substances sold as fake meth or used to dilute or adulterate meth can include:

MSM is a supplement sold to relieve muscle pain, reduce inflammation, and boost immunity. MSN is a “generally recognized as safe” (GRAS) compound, meaning that it is not known to have any harmful effects on the human body.

MSM is a fine, crystalline powder that is highly soluble in water and will crystalize into methamphetamine crystals directly.

ISO (and related compounds N-Methylbenzylamine, N-ethylbenzylamine, and dimethyl sulfone) is another crystalline compound that is visually similar to methamphetamine, though it does not have stimulant effects on the body.

ISO is not a controlled substance. It is thought to cause headaches and confusion, though its toxicity in the body is not well-tested.

Flakka and bath salts are cathinones that often come as white or pink crystals (not dissimilar to crystal meth).

These illicit drugs have been deemed New Psychoactive Substances (NPS), putting them among a range of inexpensive man-made stimulants that have severe and unpredictable effects.

Flakka and bath salts can cause a stimulant high with increased blood pressure and heart rate, as well as feelings of euphoria, focus, and boundless energy.

NPS drug abuse can also lead to a state of “excited delirium” with increased strength, paranoia, hallucinations, disassociation, and violent behavior, especially when the drugs are vaped or smoked.

Bath salts and flakka have been identified by law enforcement following violent and bizarre crimes. They can also cause life-threatening overdose symptoms which cannot be reversed by police officers or first responders using antidote kits.

Meth, whether pure or diluted, is habit-forming and harmful. Professional addiction treatment programs can help you or your loved ones break free methamphetamine addiction and the risks that come with it.

To learn more about our treatment programs, contact us today.