Meth Overdose Symptoms | Can You Overdose On Meth? 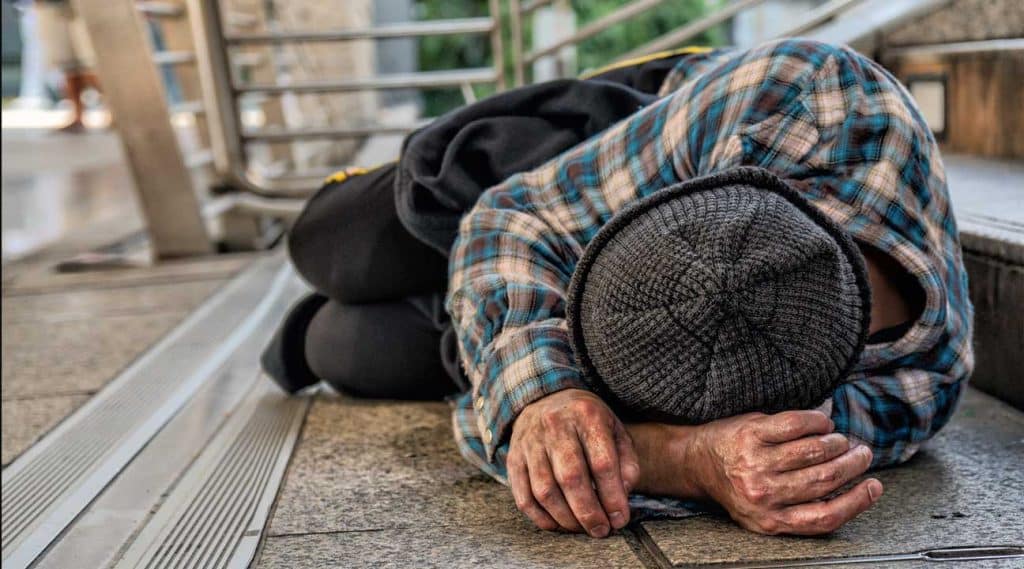 Methamphetamine overdoses are unpredictable and extremely dangerous. If you suspect an overdose has occurred it’s important to stay with the victim, place them on their side in the recovery position, and immediately call for emergency medical care.

Meth increases the activity of dopamine in the synapses of the central nervous system, tripping the brain’s reward circuit and accelerating activity across the body and mind—putting both under dangerous levels of strain.

Can You Overdose on Meth?

Meth overdoses and the severe harm that they cause are, unfortunately, a persistent problem in communities across the United States.

Whether you’ve never used meth before or you’ve taken it more times than you can remember, you can overdose on meth and it may cost you your life.

The risk of overdose is increased when meth is used with other drugs, whether they be benzodiazepines, opioids, cocaine, cannabis, or alcohol.

The unpredictability involved in meth cooking also plays a role in complicating methamphetamine overdoses, as no two batches of meth will ever be the same.

One dose may be far more concentrated than another, or be cut with toxic chemicals or the powerful and overdose-prone opioid drug fentanyl.

The signs and symptoms of a meth overdose resemble the effects experienced by those who are high on the drug, but are more extreme, as the overdose pushes your body and mental health to the brink.

Signs and symptoms of a meth overdose include:

Meth overdoses can be categorized as either acute (sudden/short-term) or chronic (long-term):

Those who survive an overdose may experience lingering health effects or permanent damage to brain and body function. Long-term effects can include:

What To Do If You Suspect A Meth Overdose

If you suspect someone around you has overdosed on meth you need to take immediate action:

Once medical professionals arrive they will take the patient to an emergency room for treatment, which may involve a number of tests and screenings, IV fluids, breathing support, activated charcoal, and medications to address heart, brain, muscle, or kidney issues.

The best way to prevent meth overdose is to detox and stop using the drug altogether.

But the additive potential and physiological dependence that come from meth abuse make the drug notoriously difficult to walk away from, and the withdrawal and recovery process can be long, dangerous, and often full of setbacks.

If you or a loved one wants to overcome meth addiction, participation in a qualified inpatient addiction treatment program is your best option. To learn more, please contact Ark Behavioral Health today.

Effects Of Meth Use

What Is Meth Cut With?

Physical Effects Of Meth Use

Dangers Of Shake And Bake Meth