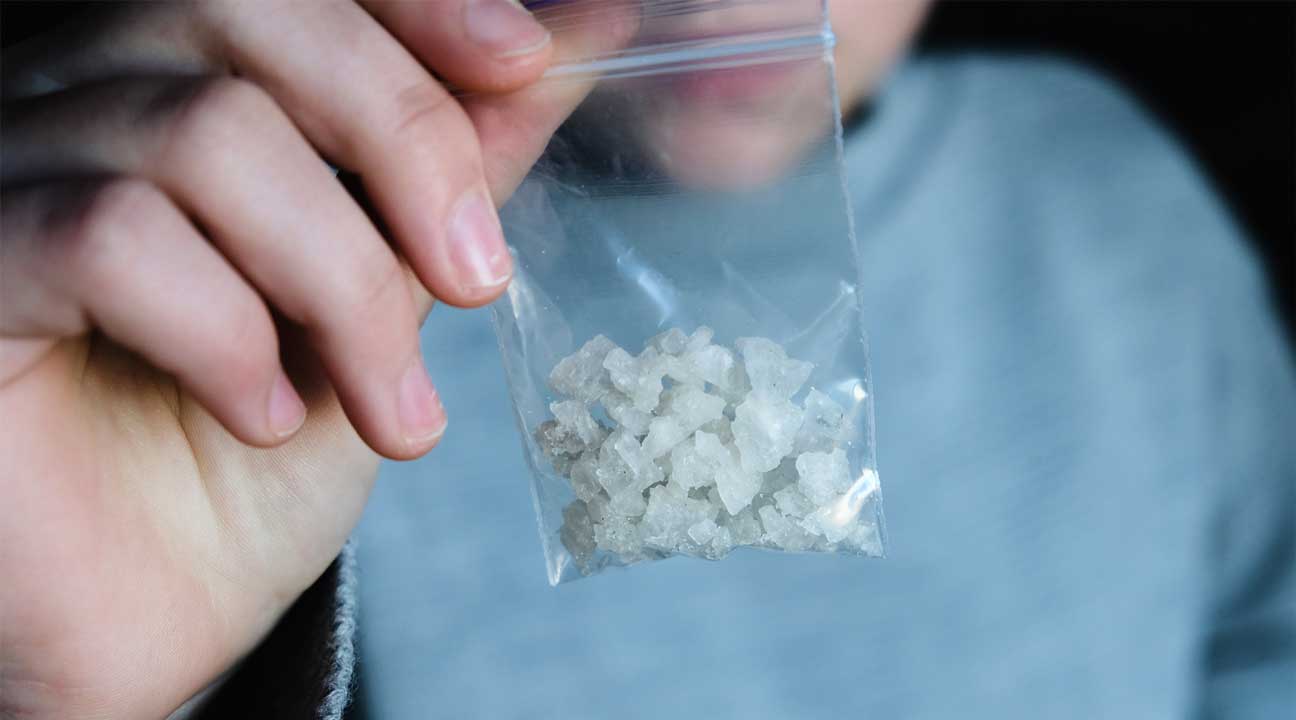 Methamphetamine, also called meth, is a central nervous system stimulant. Some people take a prescription pill form of the drug to treat attention-deficit hyperactivity disorder (ADHD). Others use the drug illegally, usually by smoking, snorting, or injecting it.

As with many illicit drugs, people often use street names to refer to meth. This strategy helps them hide their drug use.

On the street, meth often resembles a brown or white powder. In the United States, common nicknames for this form of meth, and for meth in general, include:

Another popular form of meth is crystal meth. It resembles shards of glass or bluish-white rocks.

Street Names For Meth Mixed With Other Drugs

Some people mix meth with other substances. Common street names for these mixtures include:

People who abuse meth may also use other drug slang, such as:

No matter what you call it, meth is a dangerous drug that can cause serious health problems, including addiction and overdose.

Luckily, people who feel like they can’t stop using meth can recover at a drug addiction treatment center.

If you or a loved one struggles with meth use, please reach out to an Ark Behavioral Health specialist to learn about our substance abuse and addiction treatment programs.