What Is Liquid Meth? 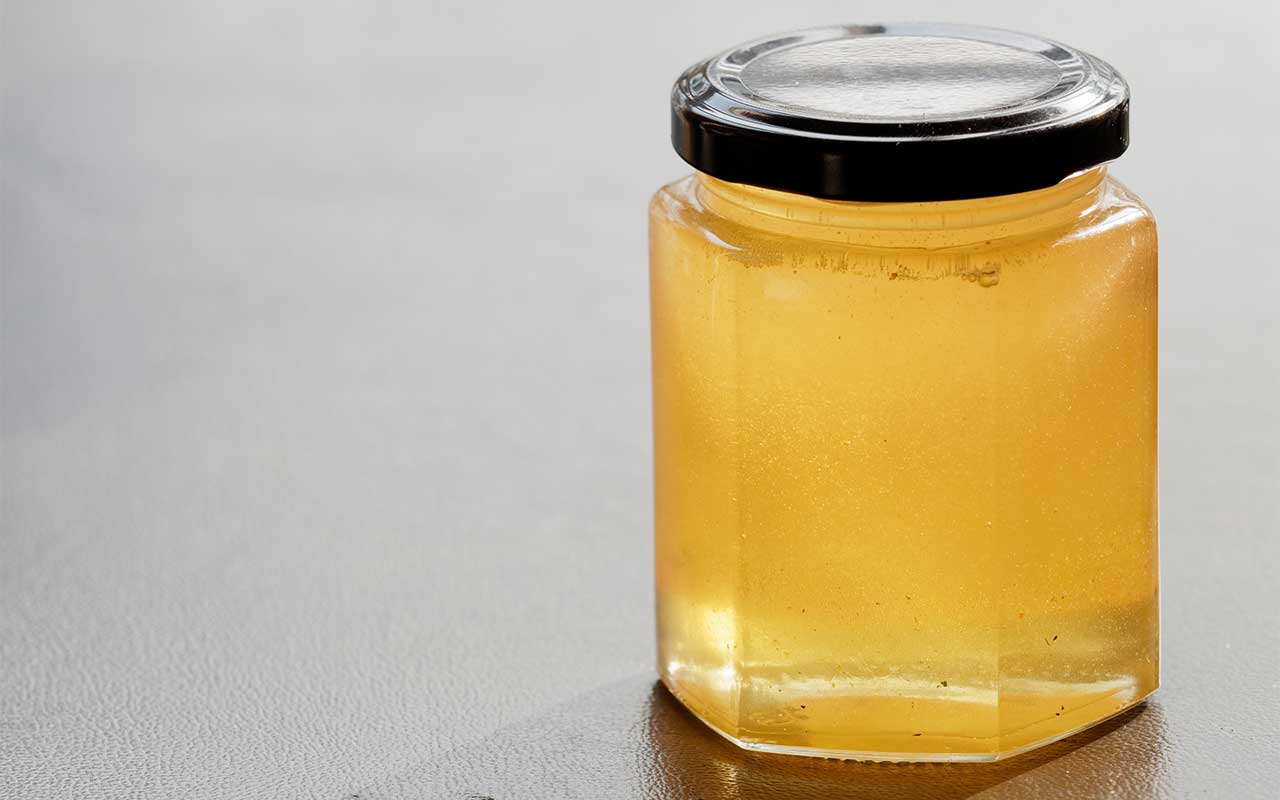 Methamphetamine, or simply meth, is an illicit drug that easily dissolves in water. It usually takes the form of powder or solid rocks, but liquid meth has several unique uses. It can be turned back into solid or swallowed in liquid form.

Meth use in any form is a form of drug abuse. Out of the popular illegal drugs on the market, meth can be considered one of the more potent, addictive substances.

The Purpose Of Liquid Meth

Meth is often made in underground Mexican labs and smuggled across the United States border. Over the years, U.S. customs and border protection have seen different ways that meth has crossed the border.

Meth can be detected by drug-sniffing dogs, but liquid methamphetamine hidden in gas tanks can be covered up by the smell of gasoline. The liquid meth may start to crystallize, leaving behind pieces that can be scraped out.

Liquid meth can also be boiled, leaving only the drug behind. Gallons of liquid meth can be converted into thousands of pounds of powder or crystal methamphetamine, which have a high street value. Methamphetamine use in liquid form is another way of taking the drug.

Liquid meth can have a brown or yellow color when mixed with water. When swallowed, it is absorbed into the bloodstream through the digestive system.

Meth is highly soluble, and large amounts can easily be mixed into water. Drinking highly concentrated liquid meth can lead to overdoses and even death. It can be difficult to tell how much of a liquid mixture is made of meth, and how deadly it may be when ingested.

Boiling liquid meth can be extremely dangerous. It may have been mixed with gasoline and be highly flammable. Explosions, fires, and chemical burns are all risks when boiling meth.

Meth is still a dangerous, potent drug in liquid form. It has a high potential for physical dependence and drug addiction. Potential side effects of liquid meth include paranoia, violent behavior, meth mouth, and permanent brain damage.

Meth overdoses can also cause stroke, heart attack, and seizures, which can be fatal.

Illicit drug use is a serious problem in the United States. Meth’s powerful effects and high demand on the illicit drug market makes it one of the more dangerous problems. Liquid meth is another way that meth can be smuggled and sold in the U.S.

Meth addiction can be harmful to a person and their loved ones. To learn more about our healthcare programs for meth abuse and addiction, please contact us today.