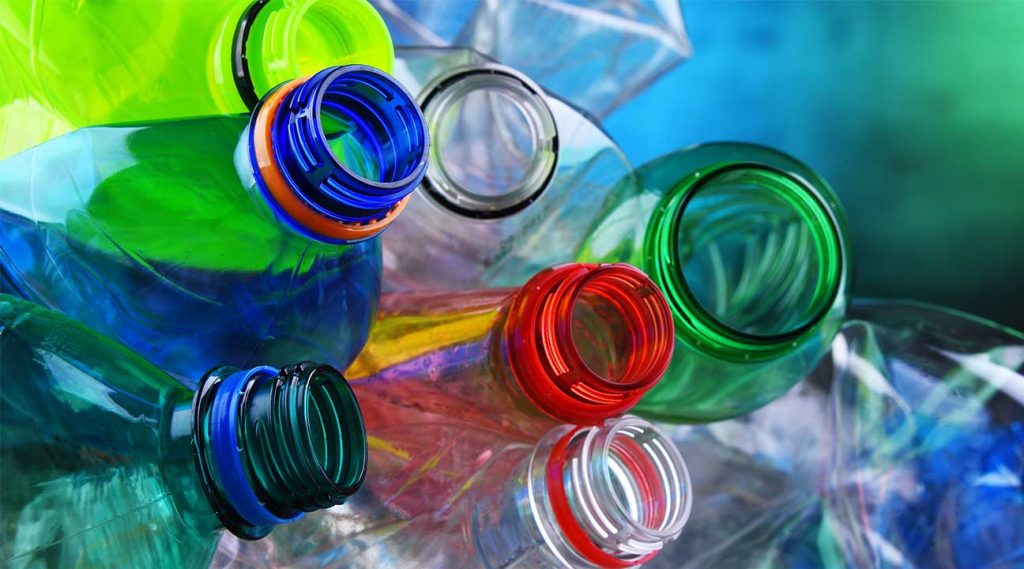 Methamphetamine, also known as meth or crystal meth, is a dangerous stimulant drug. It poses a number of health risks, including brain damage, addiction, and overdose.

In the past, all meth was produced in houses, trailers, or other structures. While these so-called “meth labs” still exist, people have invented a new method for making meth: the shake and bake method, also known as the one-pot method.

How Is Shake And Bake Meth Made?

Like meth produced in meth labs, shake and bake meth consists of household chemicals such as:

To make shake and bake meth, a person puts these ingredients into a container, often a two-liter bottle such as a soda bottle. They then shake the container, which produces a chemical reaction. The ingredients combine into a crystalline powder that the person can smoke, snort, or inject.

Why Do People Use The Shake And Bake Method?

Using the shake and bake method is much simpler than cooking meth in a lab. It doesn’t require open flames or special equipment like burners and glass beakers, meaning it saves time and money.

The method also allows people to make meth in their cars. Many people drive to distant locations, make shake and bake meth, remove the meth from the bottle, and throw the bottle out the car window.

That means they don’t have to worry about law enforcement officials discovering their meth labs, which can be difficult to hide due to harsh chemical smells and large amounts of trash.

In addition, because the shake and bake method only produces a small amount of meth, it calls for very small amounts of ingredients. This helps people bypass the Combat Methamphetamine Act.

Approved by the United States Congress in 2005, this Act bans people from purchasing large amounts of meth ingredients like pseudoephedrine.

The Dangers Of Shake And Bake Meth

Some meth ingredients, such as lithium, are explosive. If a bottle of shake and bake meth bursts due to built-up pressure, or if someone removes the cap too quickly, the ingredients may cause an explosion when they react with the air.

An explosion can cause serious burns (often called “meth burns”), blindness, and even death. While explosions also occur in meth labs, people can sometimes avoid injury by running away. When someone’s holding a bottle of shake and bake meth, they don’t have that option.

They may also end up harming other people. For example, an explosion that occurs while someone’s driving could injure or kill anyone else on the road.

Also, people who find discarded shake and bake meth bottles may be exposed to toxic chemicals. That’s why law enforcement officials say you shouldn’t touch a bottle that contains unknown substances. Instead, call the police so they can investigate it.

Even if the bottle doesn’t explode or expose someone to toxic chemicals, it’s still extremely dangerous. That’s because meth use often leads to addiction. This disease makes you feel unable to control your drug use and usually requires professional treatment.

If you or someone you love struggles with meth use, please reach out to an Ark Behavioral Health specialist to learn about our substance abuse and addiction treatment programs.