Meth Facts & Statistics | Crystal Meth Use In The U.S. 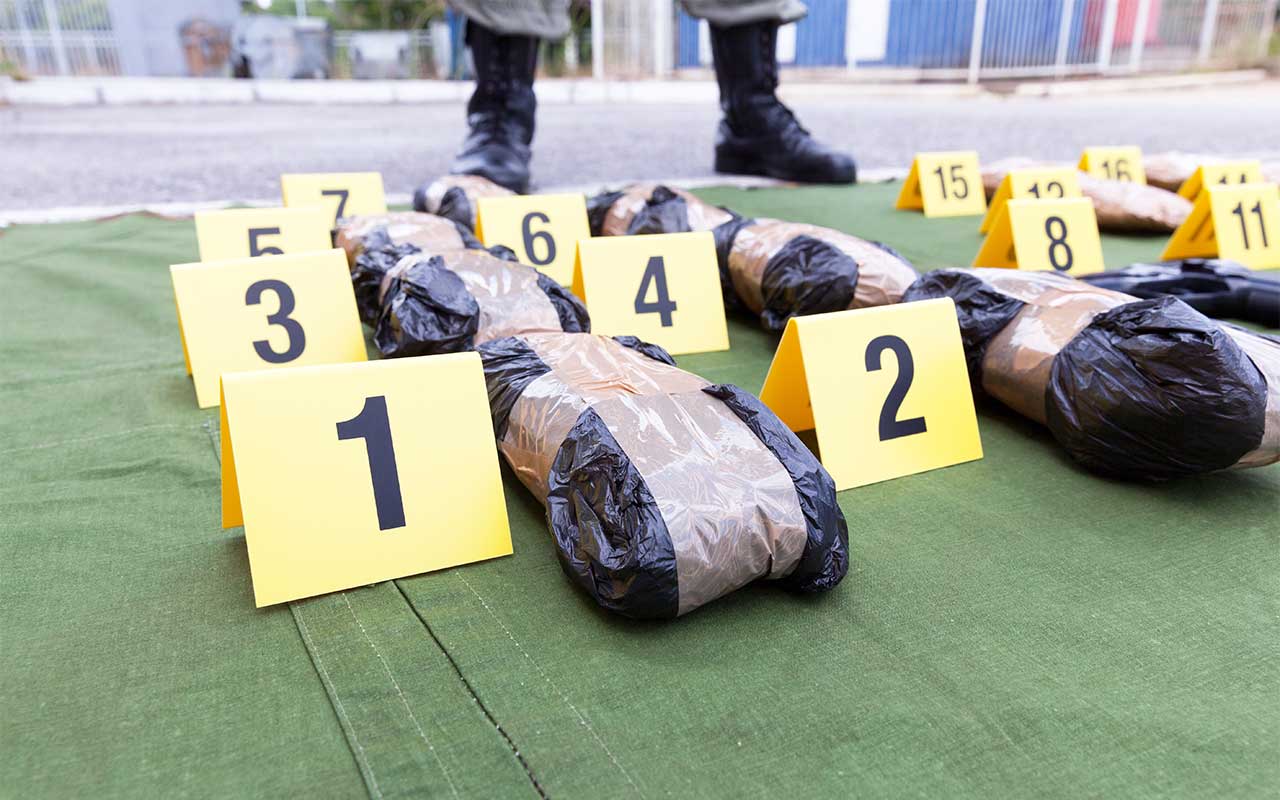 Methamphetamine is a highly addictive drug that sees widespread substance abuse. It is illegally made and sold as a powder and solid (crystal meth).

Recent national surveys and reports have shown dramatic increases in methamphetamine use, production, and health effects in some U.S. states.

Meth’s availability as an illicit drug is one reason for its widespread use.

Meth is easy to make with common household items and pseudoephedrine. Pseudoephedrine is available in cheap, over-the-counter cold medications like Sudafed, and can be used to make meth in-home or mobile labs.

A large amount of illegal meth in the U.S. is made in Mexico and smuggled across the border. Countless meth labs also exist within U.S. borders. Even now, law enforcement agencies are working to bust meth operations.

Is Meth Use More Common In Certain States?

Meth use in the U.S. cannot be summed up in one number. Illicit meth production and use will not always be accounted for. However, some factors can point to trends and areas of high meth use.

As of 2018, states with the most amount of seizures were:

All of these states had over 100 cases of meth lab seizures in the reported calendar year.

Historically, border states such as Arizona have seen high amounts of seizures. Recent data shows more seizures happening in the Midwest than before. High-profile drug busts in Minnesota and Iowa in 2019 seized over 100 pounds of meth.

These numbers may point to the increased presence of meth in these states.

The number of hospitalizations is another sign of meth use. People admitted to treatment for meth addiction in the western U.S. is generally much higher than in eastern states.

Between 2007 and 2017, overdose deaths caused by meth increased in:

What’s The Meth Capital Of The World?

The term “meth capital of the world” has been used to describe areas with extremely high amounts of meth labs, meth users, and people suffering from health effects caused by meth.

Past articles have been published calling Indiana or Missouri the “meth capital of the world.”

Due to constantly changing drug use statistics, more than one city or state can be considered the meth capital of the world.

Some states (such as Montana) have more meth-related crimes than others. Others (such as Oklahoma) have more overdose deaths caused by meth, while still others (such as Texas and Arizona) are seeing higher meth seizures than before.

Several trends point to increased meth distribution and abuse in the U.S. at large, and no one city or location is the sole reason for this.

The Dangers Of Widespread Meth Use

Meth is a powerful amphetamine that can increase blood pressure, body temperature, and wakefulness. However, the side effects caused by long-term meth use can be much more severe.

The risk of getting addicted to meth is severe. Methamphetamine addiction can be harmful to your physical and mental health, and can also affect those around you.

In the long-term, meth use can cause:

Widespread meth use may lead to more hospitalizations, overdoses, and deaths.

According to the Centers for Disease Control and Prevention (CDC), 15 percent of overdose deaths in 2017 were caused by meth. 50 percent of these deaths also involved opioids. Meth and opioids are even deadlier when taken together.

Meth use can be highly dangerous, and recent national surveys have suggested that the problem is becoming more and more widespread. Although no medications are approved to treat meth addiction, behavioral therapy and peer support in an inpatient or outpatient program can help.