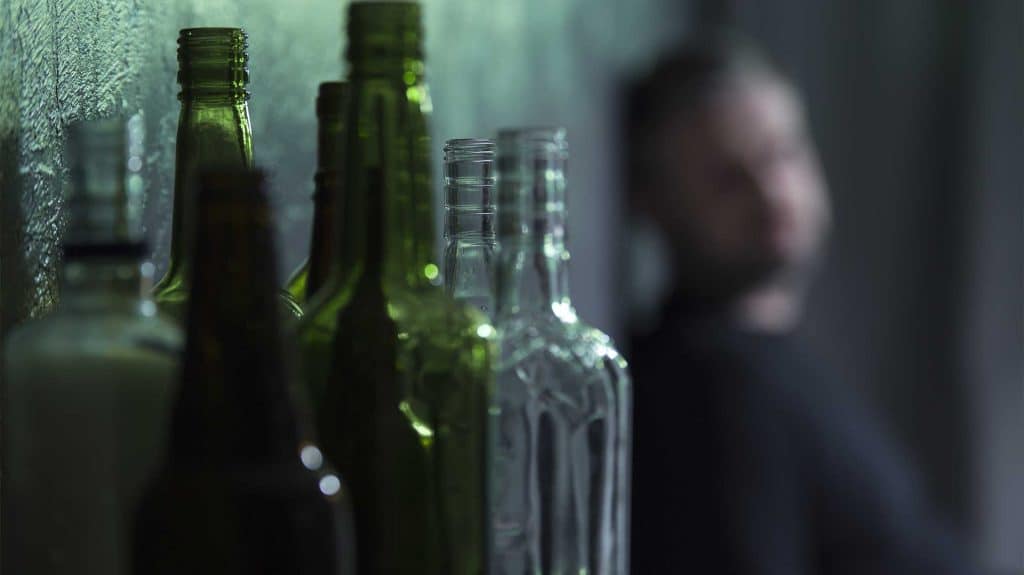 Alcohol tolerance is caused by chronic alcohol consumption. After drinking alcohol regularly, you may feel like alcohol is not affecting you as much, or that you need to drink more to get the same effects. These are symptoms of alcohol tolerance.

Alcohol tolerance is often a sign of alcohol dependence, as well as alcohol use disorder (AUD).

Alcohol tolerance can lull people into a false sense of security. It can lead people to believe they are less intoxicated than they actually are. It can also promote dangerous drinking behaviors, and lead to a number of health problems down the road.

An alcohol tolerant person will still experience high blood alcohol concentration (BAC) levels when drinking. Tolerance can take away the signs of intoxication, but a person drinking alcohol will still be legally intoxicated.

A tolerant person will still experience physical and mental impairment when drinking large amounts of alcohol. Their ability to make decisions and operate machinery (such as driving cars) will still be reduced, even if they feel otherwise.

Functional tolerance is your body’s response to large amounts of alcohol in your system. The more you drink, the more your body tries to adapt and function despite the presence of alcohol.

Acute tolerance can lead to excessive drinking in a single session, also known as binge drinking, to achieve the same effects. This may increase the chances of alcohol poisoning and other acute effects.

Alcohol’s main ingredient, ethanol, is usually metabolized (broken down) by the liver. A person who practices chronic or heavy drinking may activate different enzymes in the liver that break down alcohol faster.

Practicing a task while drunk may help fight off the impairment of alcohol. It may also help you appear more sober than you actually are. This is known as learned tolerance.

Learned tolerance can add to the false sense of confidence people feel when intoxicated. A person who often drives after having a few alcoholic beverages may feel they are “practiced” enough to not be concerned about driving home drunk.

However, drunk drivers are far more likely to be involved in fatal car accidents than sober drivers. This includes alcohol-tolerant drivers who are still legally intoxicated.

Factors such as body weight and diet can affect how tolerant a person naturally is to alcohol. Some people lack the enzyme dehydrogenase, which helps break down alcohol and therefore increases tolerance.

People who do not have dehydrogenase often have flushed skin after only a couple drinks. Dehydrogenase is passed down genetically. Many people of East Asian descent lack the dehydrogenase gene, leading this phenomenon to adopt the nickname “Asian glow.”

Alcohol tolerance can promote poor decisions and risky behaviors. It can also cause physical damage, as your organs will still be affected by heavy alcohol use even if you do not feel the effects of alcohol.

Damage to the liver, heart, pancreas and other vital organs can happen from heavy drinking and alcohol tolerance. You may also be at a higher risk of certain throat, breast, and colon cancers.

Chronic drinking can cause both tolerance and dependence. Alcohol dependence happens when your body cannot function without alcohol in the system.

Tolerance and dependence are both signs of a chronic alcohol use disorder, where you cannot stop drinking even if you try.

Tolerance and dependence do not always happen at the same time. A person who drinks heavily may only have one or the other. However, heavy drinking leads to an increased risk of both conditions as well as withdrawal.

Tolerance is often a sign of alcohol use disorder, which may be treated with a dedicated treatment program. To find a treatment for alcohol tolerance and AUD that works for you, talk to your healthcare professional or contact us today.

What Is An Alcoholic?