Ketamine And Alcohol | Is It Safe To Mix? 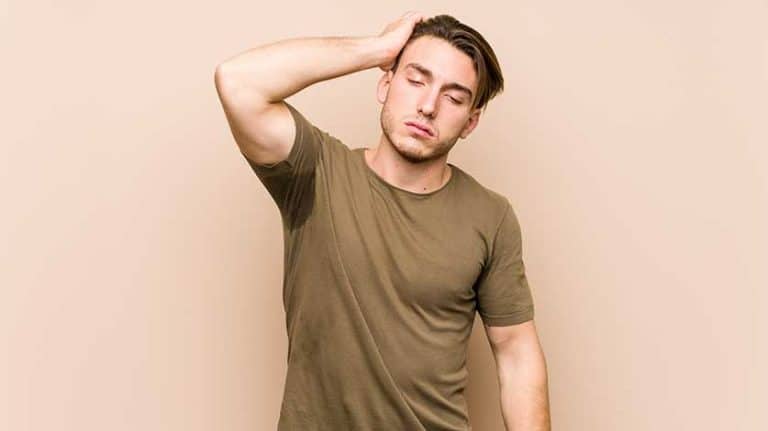 Ketamine is a dissociative anesthetic associated with both medicinal and recreational uses. It can cause effects similar to depressant drugs, including sedation, impaired memory, and respiratory depression.

Substance abuse, including mixing ketamine and alcohol, can worsen the depressant effects of both substances and cause memory loss, coma, and death.

Ketamine is a drug that was first introduced as an anesthetic and sedative. In recent years, ketamine has been researched for its use in the treatment of depression.

In 2019, esketamine was the first FDA-approved drug containing ketamine that was introduced for treatment-resistant depression.

It is also used as a recreational club drug, often referred to as Special K and Cat Valium. The use of ketamine without the supervision of a healthcare provider is dangerous and can cause serious side-effects.

When you take ketamine, it binds to the N-methyl-D-aspartate (NMDA) receptors in the brain. NMDA is a glutamate receptor involved with communication between nerve cells, learning, and memory.

Some people experience a K-hole, which can cause you to feel detached from reality and unable to move or speak.

Depending on how it’s taken, the effects can begin almost immediately and peak within an hour. Some effects persist for up to 24 hours, including distorted senses and impaired coordination.

Potential side effects of ketamine may include:

Dopamine is a neurotransmitter in the central nervous system associated with pleasure and reward. Drinking alcohol can increase dopamine levels and cause feelings of relaxation or euphoria.

GABA is an inhibitory brain chemical that has a calming effect at higher levels. Alcohol inhibits glutamate and increases the effects of GABA, which influences its calming and sedative effects.

Alcohol consumption can cause the following side effects:

Ketamine and alcohol act on similar areas of the central nervous system that can cause reduced brain activity and sedation. Combining ketamine with depressant drugs, like alcohol, increases the effects of both drugs, including impaired cognition as well as slowed breathing and heart rate.

When used recreationally, it is difficult to determine a safe dose of ketamine—especially when combined with other substances. Taking both can further impair judgment, making it difficult to gauge levels of intoxication.

Ketamine and alcohol abuse increase the risk of respiratory depression and a potentially fatal overdose.

An alcohol overdose and ketamine overdose can cause the following signs:

Date rape drugs are substances, such as GHB (gamma hydroxybutyric acid) and Rohypnol, used to commit sexual assualt. Typically, these substances are odorless, colorless, and tasteless, which makes them easy to hide in alcoholic drinks.

When ketamine is mixed with alcohol, it enhances the effects of the drug and can make it difficult to move or speak. In high doses, ketamine can cause a loss of consciousness and difficulty breathing.

Signs of ketamine drugging include:

If you notice these warning signs in yourself or a loved one, please reach out for help immediately.

Long-term drug abuse can have a severe impact on your health, including speech, memory, and weight difficulties. In addition, ketamine can negatively affect your mental health and increase feelings of depression and anxiety.

According to the National Institute of Health (NIH), long-term drug use can also result in ulcerative cystitis. Ulcerative cystitis is a chronic condition that affects the bladder. It can cause abdominal pain, blood in urine, frequent urination, and incontinence.

Long-term use of alcohol, especially frequent or heavy use, can also lead to dependence and alcohol use disorder (AUD). Alcohol withdrawal is dangerous and requires medical attention in a hospital or detox facility.

According to the National Institute on Drug Abuse (NIDA), there is limited evidence of ketamine addiction. However, ketamine is a controlled substance and some dissociative drugs have been associated with substance use disorders (SUDs).

If you think you may be addicted, there are a wide-range of treatment options. Inpatient and outpatient programs prioritize personalized and comprehensive treatment to help you overcome addiction and improve overall well-being.

If you or a loved one would like information on addiction treatment, please reach out to us today.