What Is Heavy Episodic Drinking? 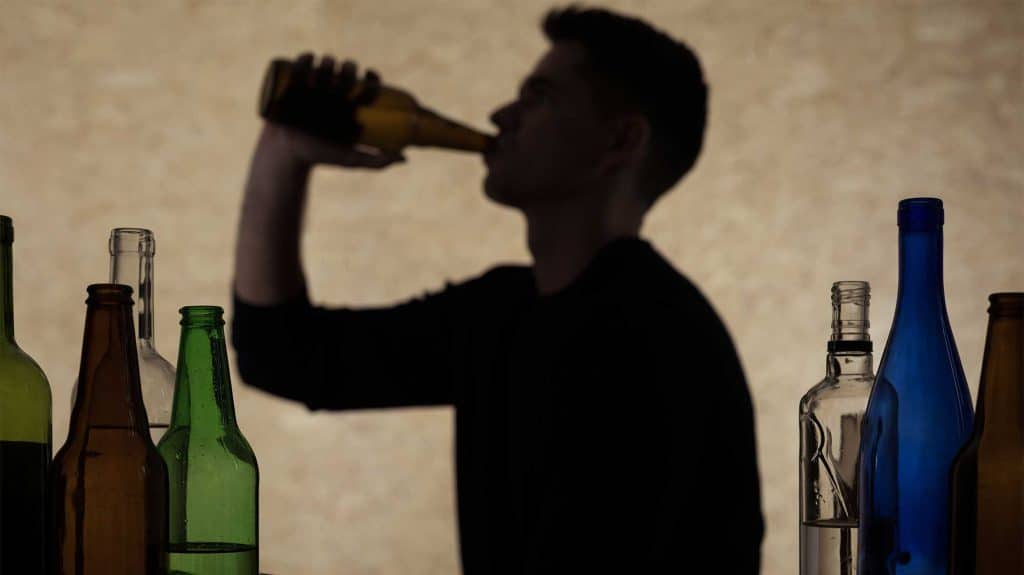 In short, heavy episodic drinking is the same thing as binge drinking. Both drinking events are defined by consuming large amounts of alcohol within two hours.

The Substance Abuse and Mental Health Services Administrations defines one standard drink as:

However, these two forms of high-risk drinking often occur in tandem, and may eventually contribute to the development of an alcohol use disorder (AUD), also known as alcohol dependence or alcoholism.

According to the CDC, binge drinking is a major threat to public health. Around 16% of United States adults binge drink around four times per month, consuming about seven alcoholic drinks on average each time.

Binge drinking is an especially common drinking behavior for young adults, including those who are underage. The majority of young drinkers (21 and younger) report binge drinking and heavy use of alcohol as their primary drinking habits.

The same is true of income levels, as most binge drinkers are in the middle class and above, while those with household income lower than $75,000 consume a disproportionate majority of binge drinks.

In regards to gender, binge drinkers are twice as likely to be men as women, with men consuming around 80% of all binge drinks.

Binge drinking is associated with a variety of short and long-term effects. It is especially harmful for pregnant women, as alcohol consumption is known to cause miscarriage, birth defects, and fetal alcohol spectrum disorder (FASD).

Potential short-term effects of heavy episodic/binge drinking may include:

In addition, health care professionals blame more than half of all yearly alcohol-related deaths (approximately 95,000 individuals in the USA) on binge drinking, with deaths occurring due to alcohol poisoning, accidents, and other related causes.

Despite the risks and harm involved, most binge drinkers never develop an alcohol use disorder (AUD) or alcohol dependence. However, binge drinking does put individuals at a much higher risk of becoming physically or psychologically dependent on alcohol over time.

A number of public health departments are actively working to curb binge drinking. Anyone concerned that their drinking habits are developing into an AUD are advised to follow-up with their health care provider and, if necessary, seek substance abuse treatment.

If you or a loved one are concerned about heavy, chronic, or compulsive problem drinking, we invite you to talk to an Ark Behavioral Health representative today to see if our treatment programs are the right fit for you.