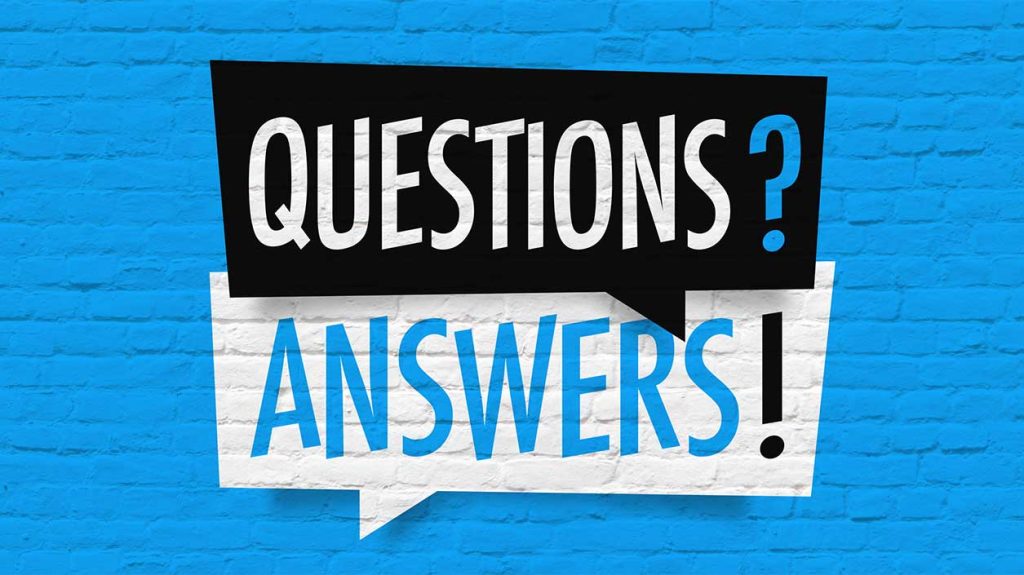 Here are some commonly asked questions, and answers to those questions, regarding alcohol, alcohol abuse, and alcohol use disorder.

Is Alcohol A Drug?

Yes, alcohol is a drug. Any habit-forming substance that alters consciousness is considered a drug, regardless of legality or perception.

To learn more, read Is Alcohol A Drug?

Is Alcohol A Depressant?

Yes, alcohol is considered a CNS depressant. This means that drinking alcohol reduces neurotransmitter activity in the brain, leading to effects like impaired coordination and slowed reaction time.

To learn more, read Is Alcohol A Depressant?

Is Alcohol A Stimulant?

Alcohol is considered a depressant, not a stimulant. However, drinking alcohol can produce some stimulant effects when first ingested.

To learn more, read Is Alcohol A Stimulant?

Is Alcohol A Narcotic?

Officially, alcohol is a depressant, not a narcotic. Depressants reduce brain activity and cause impairment.

The modern definition of narcotic is an opioid that provides pain relief, which alcohol does not do. However, some definitions of narcotic could include alcohol.

To learn more, read Is Alcohol A Narcotic?

Is Alcohol A Hallucinogen?

Alcohol is not a hallucinogen; it’s a depressant drug.

Both alcohol and hallucinogens can distort your perception of reality, but alcohol tends to relax you while hallucinogens intensify your senses.

To learn more, read Is Alcohol A Hallucinogen?

How Long Does Alcohol Stay In Your System?

In general, it takes about one hour for your liver to process one standard alcoholic drink. Even after the alcohol is processed, though, it can be detected in your system through various tests:

To learn more, read How Long Does Alcohol Stay In Your System?

Is Alcohol A Blood Thinner?

Yes, alcohol is a blood thinner and prevents clots in the blood. In excess amounts, however, alcohol’s blood-thinning effects can be harmful.

To learn more, read Does Alcohol Act As A Blood Thinner?

Is Alcoholism A Chronic Disease?

Alcohol use disorder is considered a chronic disease because it can be managed with treatment but not cured, is long-lasting, limits aspects of daily life, and grows worse over time, potentially resulting in other severe physical and mental issues and diseases.

To learn more, read Is Alcoholism Treated As A Chronic Disease

Is Alcohol A Gateway Drug?

Some studies suggest that alcohol is a gateway drug to substances like marijuana, cocaine, and amphetamines. Alcohol can affect dopamine levels in the brain and make addictive substances even more addictive. Other factors like mental health may also affect your risk of drug addiction.

To learn more, read Is Alcohol A Gateway Drug?

Is Alcoholism Genetic Or Hereditary?

Your genes, which are passed down from your biological mother and father, are thought to account for about half of your risk for developing an alcohol use disorder, with the rest of the risk having to do with your circumstances, life choices, and environment.

To learn more, read Is Alcoholism Genetic Or Hereditary?

How Many Drinks A Day Is Considered Alcohol Abuse?

It really depends on if you’re a man or a woman, but anything more than two drinks a day could be considered alcohol abuse. It also depends on where your alcohol consumption falls within the guidelines for moderate drinking, binge drinking, and heavy drinking.

To learn more, read How Many Drinks A Day Is Considered Alcohol Abuse?

Why Is Alcohol Addictive?

Alcohol is addictive because it stimulates neurotransmitters like endorphins and dopamine in the brain. When this happens, you’ll likely feel a surge of pleasure or euphoria.

Due to the varying chemical makeup in people’s brains, some may have a predisposition to alcohol addiction. For instance, those who have dealt with trauma, mental health issues, or drank at a young age may have an increased risk of developing an alcohol use disorder (AUD).

To learn more, read What Makes Alcohol So Addictive?

Residential vs. Inpatient Addiction Treatment: Is There A Difference?

What Percentage Of Individuals Relapse After Leaving A Rehab Center?

How To Fight The Stigma Of Addiction