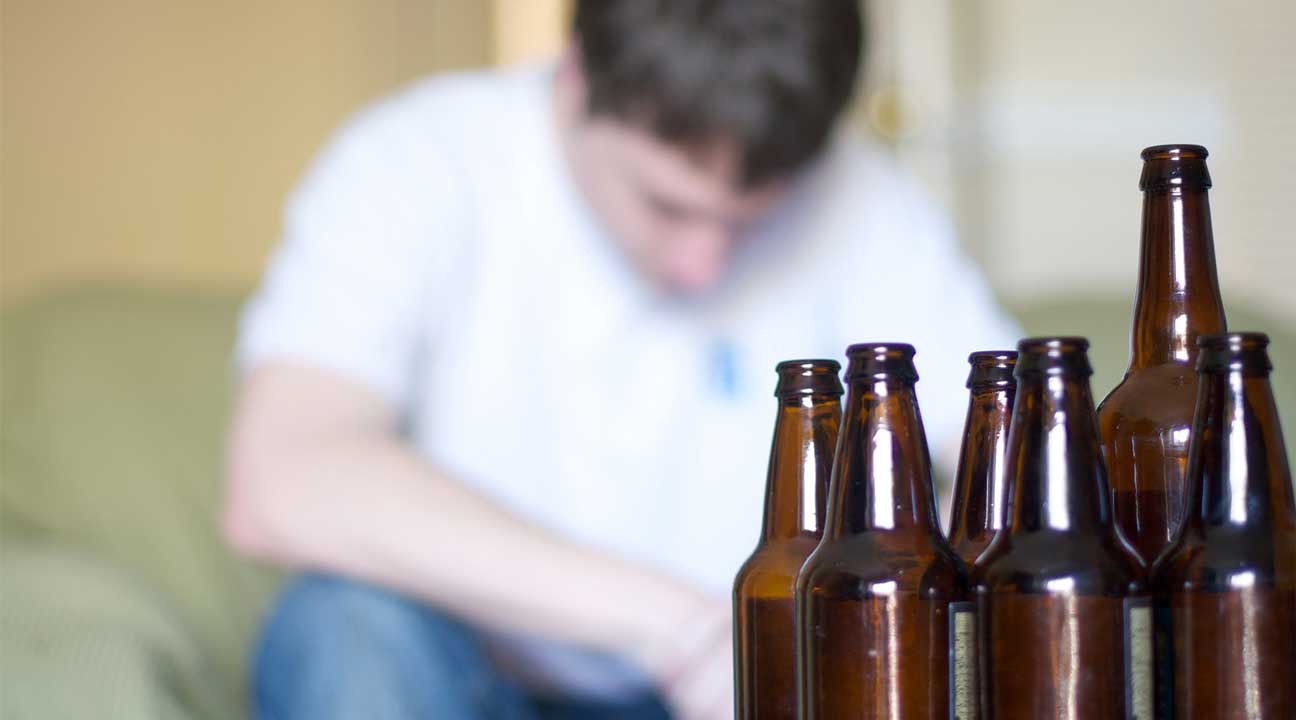 The Centers for Disease Control and Prevention (CDC) calls binge drinking serious but preventable. It’s an issue that tends to affect people between the ages of 18 to 35.

Since binge drinking and alcohol abuse are widely preventable problems, the more information you have, the better. If you or a loved one struggle to maintain appropriate alcohol consumption, then it’s important to understand binge drinking and the effects of alcohol.

What is Binge Drinking?

Binge drinking refers to a pattern of excessive alcohol consumption over a short period of time. For example, young adults going to a bar one evening may binge drink alcohol if they have several drinks over the course of the night.

Binge drinking is different from what most people associate with alcohol use disorder; the person who binge drinks does not have to consume alcohol every night or even every week.

According to the CDC, on average, one in six binge drinkers only drink four times a month. It’s not about how often you drink, but about partaking in heavy drinking in a short time.

This is what it takes for binge drinking to occur:

College is a time when many young adults binge drink. A 2018 National Survey found that 54.9 percent of students admitted to drinking alcohol, and 36.9 reported binge drinking in the previous 30 days.

The National Institute on Alcohol Abuse and Alcoholism (NIAAA) reports that binge drinking in the United States is associated with over 1,500 college student deaths a year and almost 700,000 assaults. Binge drinking also plays a role in 97,000 sexual assaults, including date rape.

For parents with kids heading off to college, these are scary numbers and cause for concern for not only underage drinking, but drinking alcohol in general.

If someone who binge drinks doesn’t drink every day, why does it matter? The answer is there are risks that come with this pattern of behavior.

Anyone Can Do It

Alcohol abuse like binge drinking is a behavior linked to young people and college students, but it can affect anyone.

It’s reported that U.S. adults who binge drink tend to be between 18 and 35, and include more men than women. However, the United States has seen a recent increase in the number of women who report binge drinking.

Binge Drinking Has An Economic Impact

A 2010 study published in the American Journal of Preventive Medicine suggests binge drinking costs the United States about 249 billion dollars a year, or about two dollars a drink.

Binge Drinking Is Not The Same As Alcohol Use Disorder

Lots of people binge drink once in a while, and they don’t have alcohol use disorder. Someone who struggles with alcohol abuse tends to exhibit a pattern of behavior that suggests addiction is present.

A binge drinker who might have an alcohol use disorder, for example, doesn’t have control over the amount they drink. Once they start drinking, they continue until they get drunk even if they want to stop for the night.

Moderation should be the goal for anyone who picks up an alcoholic drink. If you drink, stick to one a day for women and two a day for men, even if you go out. If you have been a binge drinker in the past, it might be better to avoid alcohol consumption altogether.

Learn more about How To Stop Binge Drinking

Ark Behavioral Health provides all levels of care for alcohol use disorder. We offer individualized treatment plans that include short-term detox programs, residential treatment, and other services to improve your mental health.

If you or someone you love is a heavy drinker or has a problem with binge drinking, please contact us today to learn more about our programs and services.

There are major differences between binge drinking and alcoholism.

Binge drinking is defined as a single drinking event where your blood alcohol concentration reaches .08 percent within two hours.

Alcoholism, on the other hand, is when you have an alcohol use disorder (AUD), or the inability to control your drinking despite negative consequences like job loss or relationship problems.

Why Is Binge Drinking Different For Men And Women?

Although men may be twice as likely to binge drink than women, women face higher health risks such as brain damage, heart disease, and liver damage when they drink large amounts of alcohol.

Since women are typically smaller than men, they can imbibe the same number of alcoholic drinks as men, yet face a greater risk of harm.

Whether binge drinking or daily drinking is worse really depends on how much alcohol you’re consuming.

Learn more about Binge Drinking Vs. Drinking Every Day

Is Going On A Bender The Same As Binge Drinking?

No, going on a bender is not the same thing as binge drinking. An alcohol bender lasts at least 3 days while binge drinking involves consuming multiple drinks over a much shorter period of time.

Is It Okay To Binge Drink Once A Week?

Binge drinking once a week can cause serious health effects. You may be putting yourself at a higher risk for alcohol poisoning and unintentional injuries, as well as long-term effects like liver damage and mental health problems.

Young people who binge drink may have additional risks compared to adults.

Learn more about Binge Drinking Once A Week

What Happens To Your Body After Binge Drinking?

Although one or two drinks can make you feel relaxed and confident, 4 or more can slow breathing, impair judgment, and lead to impulsive behavior. It can also impair balance, coordination, and movement.

Binge drinking can also increase blood pressure and affect heart, brain, and liver function. Even one binge drinking episode can cause alcohol poisoning, including a coma or death.

Is Binge Drinking Prevalent Among Teens?

Underage alcohol use and binge drinking have been falling over time. In 2019, 18.5% of those underage drank alcohol in the past month. However, a large majority of those who drink underage are binge drinkers, around 11.1% of all those underage.

Why Do People Binge Drink?

People may binge drink for a number of reasons, including social reasons, mental health reasons, and problems with brain chemistry.

Binge drinking is widespread in the United States, especially among young people. Solutions to binge drinking range from spreading awareness about alcohol to enrollment in alcohol abuse treatment centers.

Is There A Binge Drinking Disorder?

What Is Heavy Episodic Drinking?

While definitions may vary, heavy episodic drinking is the same as binge drinking. It is a common form of risky alcohol consumption in which a large number of drinks (four or five at minimum) are consumed within two hours.