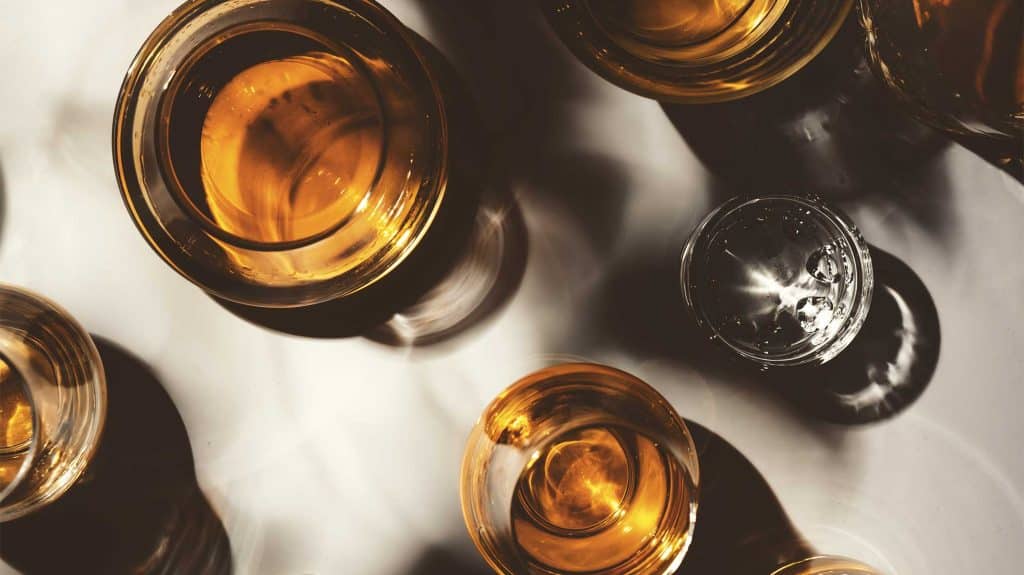 Given the widespread prevalence and acceptance of alcohol consumption among U.S. adults, it can be easy to forget how dangerous and reckless drinking can be.

In fact, according to the CDC, “binge drinking is the most common, costly, and deadly pattern of excessive alcohol use in the United States.” Here are the facts you need to know about binge drinking.

Colloquially, binge drinking is used to describe any pattern of drinking in which a person drinks recklessly to become intoxicated, usually with others.

This represents the typical quantity required to raise an individual’s blood alcohol concentration (BAC) to .08 percent over this short period of time.

The CDC is quick to point out, however, that the quantity of alcohol required to increase BACs to .08 varies significantly from person to person, and may be accomplished with as few as three drinks in the case of youth, depending on age and weight.

The 2019 National Survey on Drug Use and Health found that about 66 million, or about 24% of Americans age 12 and older, engaged in binge drinking in the past month.

Binge drinking is a concern among all age groups, though there are distinct risks and trends associated with certain demographics.

More than half those who drink while underage (about 5% of those between 12 and 17 years old) binge drink each month, a rate that has decreased in recent years.

Young people who do drink while underage risk serious adverse effects, including developmental changes, increased risk of arrest and imprisonment, and a significantly increased risk of developing a future substance use disorder.

Binge drinking prevalence among 18- to 22-year-olds has also decreased in recent years, but the figures remain high. 27.7% of young adults not enrolled in college full-time report binge drinking in the past month, compared to 33.0% of full-time college students.

While binge drinking rates have fallen among younger Americans, they have increased among those 65 and older.

More than 10% of those in this age group report binge drinking in the past month, raising concerns for accidental injuries and interactions between high blood alcohol content and common health conditions and medications.

Men are nearly twice as likely to binge drink as women, and more than 80% of all binge drinking involves males.

The number of women binge drinking has increased in recent years. This trend is concerning, as women are likely more susceptible than men to health problems related to alcohol abuse, including liver disease, heart disease, blackouts, hangovers, and certain cancers.

The Public Cost Of Binge Drinking

Excessive drinking is associated with many health effects including:

Binge drinking and heavy drinking can be deadly.

Between 2011 and 2015 roughly 95,000 deaths resulted from alcohol misuse in the United States. An estimated 46% of those were associated with binge drinking.

Most binge drinkers are not thought to have a serious AUD. However, binge drinking is considered a form of at-risk drinking that may significantly contribute to the development of an AUD.

Other risk factors for alcohol addiction include:

If you’re concerned that your drinking habits, or the drinking habits of a loved one, have crossed the line into alcohol addiction and dependence, our personalized addiction treatment services can help.