Binge Drinking Vs. Drinking Every Day | Which Is Worse? 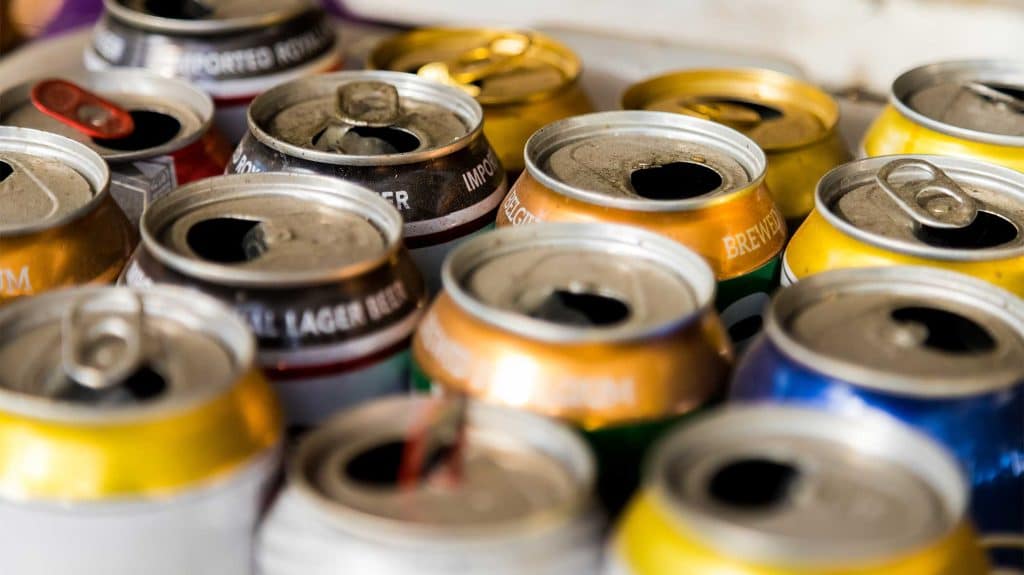 Binge drinking and drinking every day can be two very different things, but that doesn’t make one better than the other.

If you’re drinking enough alcohol to affect your health, it doesn’t matter whether you’re binge drinking two or three times a month or drinking a large amount of alcohol every day. They’re both harmful and can both lead to alcoholism and other health problems.

The difference between binge drinking and daily drinking can be confusing. The distinction isn’t always clear.

Binge drinking is the excessive drinking of alcohol over a short period of time that causes your blood alcohol concentration (BAC) to go over the legal limit. Binge drinking can happen a couple of times a month or more.

Daily drinking means having one or more drinks every day. This could mean having a glass of wine, or three bottles of wine, every day.

Whether binge drinking or drinking every day is worse depends on the situation.

According to the US Dietary Guidelines for Americans, one drink is defined as:

Binge drinking one night a week will do a lot more harm to your body than one serving of alcohol every day. Why? Because the body has a hard time metabolizing all that alcohol at once and can lead to alcohol use disorder (AUD). The same can be said for daily heavy drinking.

The effects of binge drinking and daily drinking can be very similar. Again, it depends on your alcohol consumption. Some of the effects overlap while others are specific to the kind of drinking you’re doing.

Some common effects of binge drinking may include:

Effects Of Drinking Excessively Every Day

If you engage in heavy or excessive drinking every day, the following effects may occur over time:

How To Stop Binge Drinking/Drinking Every Day

If you’re binge drinking or drinking a lot every day, the first step is to stop and look for help. That’s easier said than done, but there are plenty of services available.

In a detox program, you can withdraw from alcohol in a safe environment and get help for any withdrawal symptoms that may occur.

If you have an alcohol dependence or your body doesn’t function properly without alcohol, you will likely experience some withdrawal symptoms during the detox period.

After detox, you can begin alcohol rehab at a treatment center. While there, you’ll start therapy (group and one-on-one) and learn new skills and strategies to make coping without alcohol easier.

You can also join a support group like Alcoholics Anonymous. They can give you tips on staying sober and provide you with a community of people who are also trying to quit drinking.

If you or a loved one is dealing with substance abuse, call our helpline today and discover the right treatment options for you.