What Happens To Your Body When You Binge-Drink Alcohol 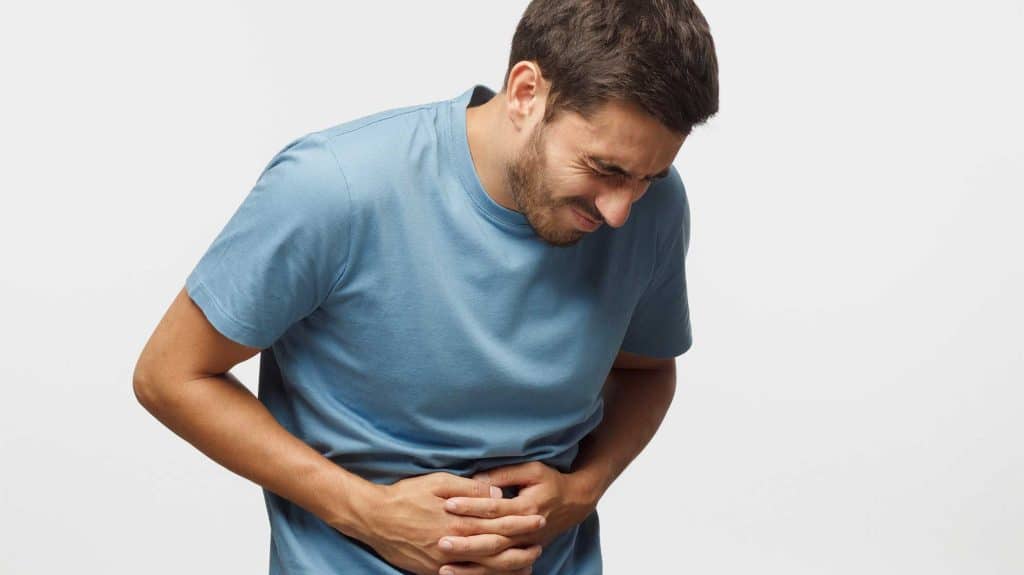 According to the Centers for Disease Control and Prevention (CDC), binge drinking is the most common and deadly pattern of heavy alcohol use in the United States.

When you binge drink alcohol, you expose your body to serious side effects and health problems, including the development of an alcohol use disorder (AUD).

How Your Body Processes Alcohol

After even one drink, you will likely feel the effects of alcohol within minutes. Alcohol first enters your stomach before it travels into your bloodstream. Once alcohol reaches your blood, it takes effect and can affect multiple organ systems.

Your liver eventually breaks down alcohol and is responsible for eliminating most of it from your body. There is a misconception that there are tricks to help remove alcohol faster (like a cold shower or coffee).

The only way to remove alcohol from your system is waiting for your liver to metabolize the substance.

It usually takes about one hour to metabolize one standard drink in the average person.

However, the time it takes to metabolize alcohol may depend on:

Binge drinking is heavy alcohol use that raises blood alcohol concentration (BAC) to at least 0.08 g/dl.

Although the first drink may feel energizing, alcohol is actually a depressant. After a while, alcohol slows activity in the brain of essential bodily functions. Binge drinking can significantly slow breathing and cause coma or death.

After about two drinks, alcohol consumption may cause:

About 4-5 drinks on one occasion is considered binge drinking. Combining alcohol with other substances can significantly increase the risk of dangerous side-effects.

Consuming 4-5 or more alcoholic drinks may cause the following side-effects:

These are serious health problems that can occur from just one binge drinking episode. However, frequent heavy drinking can interfere with work, school, and relationships.

Long-Term Effects Of Heavy Alcohol Use

Excessive drinking can also lead to serious long-term effects, including:

Alcohol abuse can eventually develop into alcohol dependence or alcohol use disorder.

Signs of an alcohol use disorder include:

How Alcohol Affects The Brain

One factor in alcohol addiction is how alcohol affects the brain.

Alcohol increases the activity of dopamine in the reward center of the brain. Dopamine is a brain chemical responsible for pleasure. If someone frequently drinks large amounts of alcohol, it can alter the way this part of the brain functions.

Along with health effects, binge drinking poses serious risks to the person and their community.

According to the CDC, binge drinking increases the risk of the following:

Although the United States has implemented policies and strategies to reduce binge drinking, it is still a prevalent issue. If you recognize a binge drinking pattern in yourself, you should speak with your healthcare provider about the next steps to take.

Even if you feel you do not have an alcohol use disorder, you may benefit from an addiction treatment center. These programs have valuable resources that can help you learn how to change unhealthy behaviors and improve your quality of life.

Australian Government Department Of Health - What Are The Effects Of Alcohol?
Centers For Disease Control And Prevention (CDC) - Binge Drinking
Mayo Clinic - Alcohol Use Disorder

What Are Alcohol Benders?