What Does It Mean To Go On An Alcohol Bender? 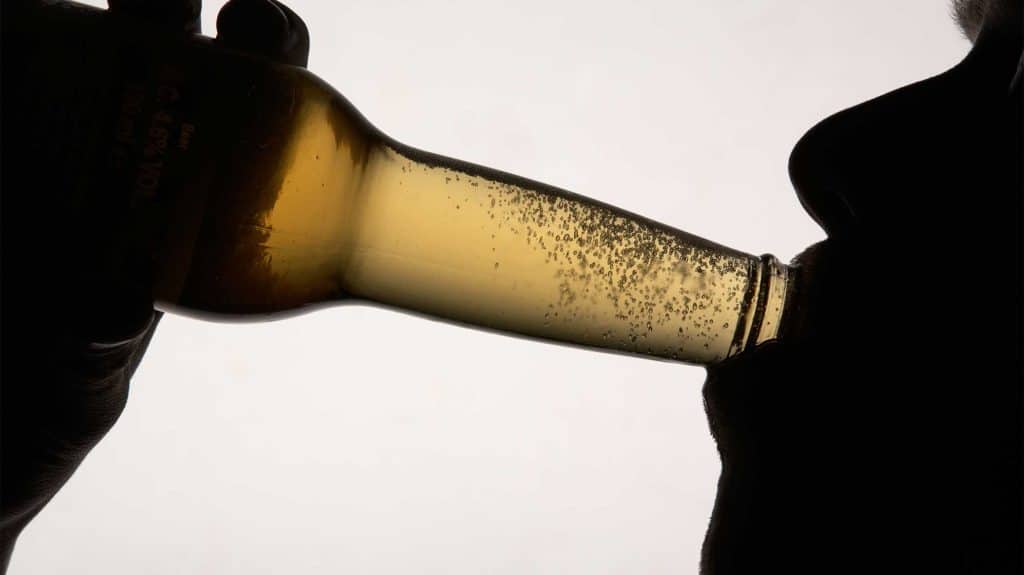 While some people may think a bender is similar to a night of binge drinking, it’s actually more serious than that. A bender takes place over a couple of days and can lead to alcohol poisoning and other adverse health effects.

What Is An Alcohol Bender?

An alcohol bender is a slang term used to mean an extended period of drinking alcohol, or a multi-day drinking binge. The person doesn’t eat or sleep very much. When someone “goes on a bender,” it means they consumed alcoholic drinks for at least 3 days at a time.

Those who go on a bender may miss work or school, become self-destructive, and even increase their risk of death.

Based on the findings by the Centers for Disease Control and Prevention (CDC), alcohol abuse contributes to at least 95,000 deaths per year from things like car crashes to liver failure.

Side Effects Of An Alcohol Bender

The side effects of an alcohol bender can be very serious. Heavy drinking over a few days can cause extensive health problems. The effects of alcohol on your liver are especially concerning since it has to metabolize it without real-time to recover.

The most common effects include:

More serious side effects of an alcohol bender include:

If these effects show up, call 911 for emergency assistance.

People sometimes confuse a bender with binge drinking, but they aren’t the same thing. The main difference is the amount of alcohol consumed and the amount of time it’s consumed over.

Binge drinking is when someone drinks large amounts of alcohol (5 or more drinks for men and 4 or more for women) in a short period of time and brings their blood alcohol concentration (BAC) above legal limits.

Because the consumption of alcohol happens in a short period of time, it’s not a bender. Binge drinking isn’t safe, but it’s not as extreme as a bender.

A bender takes place over at least 3 days but can last for weeks. It involves drinking past the point of intoxication. A bender may occur because the person wants to self-medicate for a physical or mental illness.

Some of the other key differences between an alcohol bend and binge drinking include:

How To Prevent An Alcohol Bender

Since an alcohol bender can lead to alcohol poisoning and withdrawal syndrome, not to mention alcohol use disorder and other social consequences, treatment may be necessary to avoid any long-term effects of alcohol abuse.

The first step in most substance use treatment is medical detox. This ensures the alcohol leaves your body and that you have a safe place to deal with withdrawal symptoms. Withdrawal symptoms are most likely to occur if your body has developed alcohol dependence.

Treatment providers will make sure you’re as comfortable as possible and give you medication for any adverse symptoms that come up.

From there, you can go to an inpatient or outpatient treatment center where you can learn new coping strategies and ways to stay sober.

The main component of treatment is therapy (individual and group), as well as support groups that you can continue to participate in after you’re done with the addiction treatment program.

If you or a loved one is struggling with alcohol addiction, call our helpline today to find the treatment options that are right for you.