What Is A Mickey Finn? 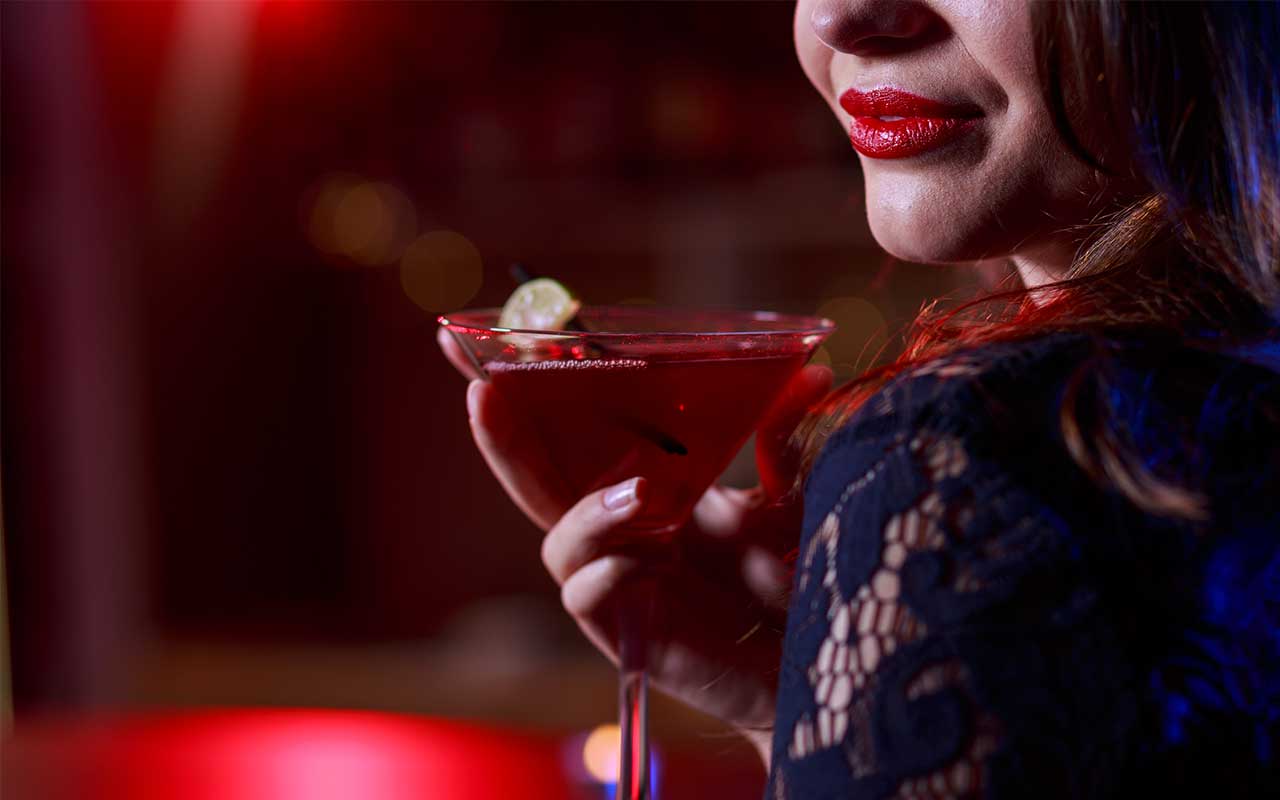 A Mickey Finn is a drugged alcoholic drink given to someone without them knowing. It’s named for a late 19th-century bartender and pickpocket who was notorious for drugging people’s drinks.

Giving someone a Mickey Finn is sometimes called “slipping a mickey.”

Who Is Mickey Finn?

Michael “Mickey” Finn was a bartender in Chicago at The Lone Star Saloon and Palm Garden Restaurant from 1896 to 1903. He was known for putting “knockout drops” into people’s drinks, taking them into the back room to rob them, then leaving them in the alley.

Allegedly, he even went as far as advertising the “Mickey Finn special” (without saying what was in it, of course).

Mickey Finn used chloral hydrate, a sedative-hypnotic drug, to incapacitate his victims. They’d become unresponsive and usually have no memory of what happened.

While the restaurant was shut down in 1903, more than 100 waiters were arrested 15 years later for slipping “Mickey Finn powder” into people’s drinks. A couple of waiters sold it at the waiter’s union headquarters.

W. Stuart Wood and his wife manufactured this powder, made from antimony (a potentially deadly substance) and potassium tartrate (cream of tartar).

Herbert Asbury wrote about Mickey Finn in his book “Gem of the Prairie: An Informal History of the Chicago Underworld.” He based his information on news sources such as the Chicago Daily Tribune and Chicago Daily News, which told of the bartender’s arrest for poisoning his patrons.

Other Mentions Of “Mickey Finn”

In the 1880s, Ernest Jarrold wrote a series of short stories about a boy named Mickey Finn who lived in New York. The stories were fictional and similar to Mark Twain’s Huckleberry Finn.

The name Mickey Finn is common in Ireland or among Irish immigrants. Starting in the 1850s, “mickey” was a derogatory slang term for an Irishman.

Based on news reports that Mickey Finn in Chicago was a real person who poisoned people’s drinks, the term as we know it today likely originated there. It’s since been mentioned in books, movies, and TV shows in reference to secretly spiked alcoholic beverages.

What Is A Mickey Finn Today?

The term “Mickey Finn” is less common today, but it means the same thing: someone drugs another person’s drink and takes advantage of them, often by robbery or sexual assault.

Chloral hydrate (Noctec) is still used to sedate people before surgery, but it has some reputation as a date-rape drug.

Many new psychoactive drugs have emerged in the last century that are abused for this purpose as well. They’re usually depressants, which cause sedation that is intensified when the drug is paired with alcohol.

Plus, they can cause anterograde amnesia, which means you don’t remember what happened while you were drugged.

Usually called “roofies,” flunitrazepam may be the most popular date-rape drug today. It’s a potent benzodiazepine that’s illegal in the United States.

Flunitrazepam comes as a tablet that dissolves easily and has no noticeable flavor or odor. It takes effect quickly and can last for eight to 12 hours. Because it’s only detectable in urine for 72 hours, it’s not always traceable.

Gamma-hydroxybutyrate (GHB) is also a tasteless, odorless depressant drug that has no approved medical use. It comes as a clear liquid or white powder that can easily be sneaked into someone’s drink without their knowledge.

GHB can lower a person’s inhibitions, heighten their senses, and increase their sexual desire. It can also make it difficult for you to move—or resist sexual assault.

Ketamine is used as a sedative for animals and sometimes for humans. It comes as a powder or a clear liquid that’s not noticeable in an alcoholic drink. As a dissociative drug, ketamine can make you feel like you’re in a dream and may cause you to lose muscle function and consciousness.

How To Avoid A Mickey Finn

There’s a reason people tell you not to leave your drink unattended. If you’re drinking alcohol in a public place, a party, or anywhere with people you don’t know, it’s wise to keep your drink in sight.

Alcohol abuse makes you more vulnerable to getting a “Mickey Finn,” as alcohol impairs your judgment and attention to detail. When you’re intoxicated—especially if drinking heavily—it’s hard to remember to keep your drink with you.

Drugging your own drink isn’t a good idea, either. Mixing drugs and alcohol increases the risk of overdose and dangerous behavior.

If you’re struggling with alcohol or drug abuse, now is the time to ask for help. Speak with an Ark Behavioral Health specialist today to learn more.