Binge Drinking Once A Week | Is It Okay Or Really That Bad? 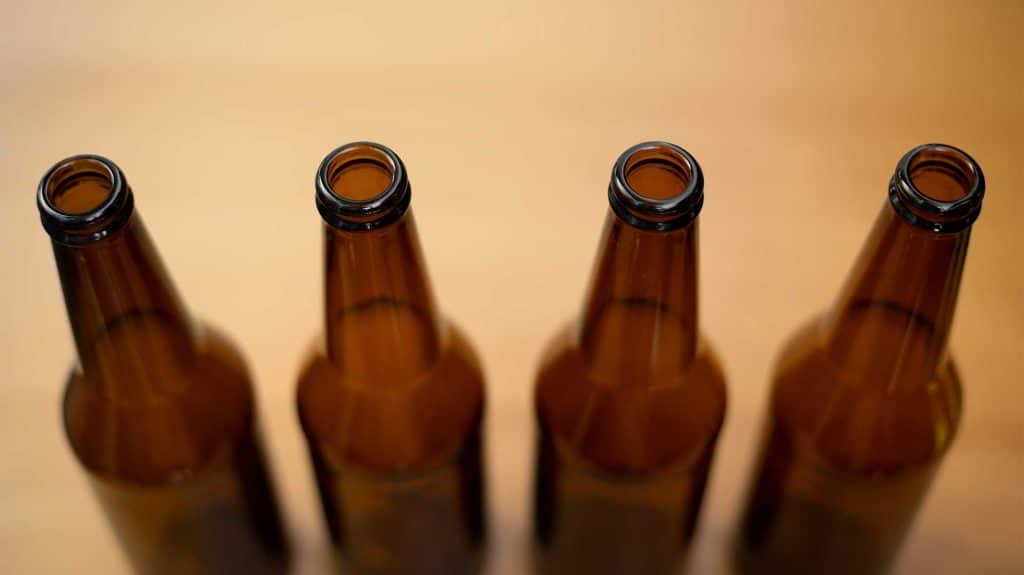 As much as 63% of total alcohol consumption happens from Thursday to Saturday, according to one study. Any amount of alcoholic drinks that result in a blood alcohol concentration (BAC) of 0.08 percent or higher counts as binge drinking.

Binge drinking can be even more dangerous than heavy drinking, as many alcoholic beverages may be downed in a short amount of time. Binge drinking can also have long-term health risks similar to chronic alcohol abuse.

Risks Of Binge Drinking Once A Week

Alcohol is a depressant that slows down activity in your body. It is broken down in the liver, but it affects many other parts of the body. The effects of alcohol get stronger the more you drink.

Even if you only binge drink once a week, you are still putting large amounts of alcohol in your body. Any one session of binge drinking can lead to:

Binge Drinking Once A Week In Teenagers

Teenagers who binge drink may be a higher risk group compared to adults. Teenagers aged 12 to 17 have brains that are still developing. Repeated binge drinking during this time can change how the brain develops.

Binge drinking in teenagers is linked to problems with memory, learning, and attention even into adulthood. These problems may not go away even if drinking stops after adolescence.

People with underlying health conditions can have their problems worsen by binge drinking. Patients with underlying pancreas problems may be at a higher risk of pancreatitis (inflammation of the pancreas).

Some demographics have higher rates of binge drinking than others. Around 30 percent of young adults aged 18 to 24 binge drink once a month, compared to 24 percent of all U.S. adults per month. Data is not readily available for these groups on a weekly basis.

Long-Term Health Effects Of Binge Drinking Once A Week

Binge drinking is linked to an increased risk of:

Some of these effects can even be deadly. About 40,000 alcohol-related deaths between 2011 and 2015 were caused by binge drinking.

Is “Healthy” Binge Drinking A Myth?

Some people may believe that binge drinking once a week is safer than drinking constantly. Binge drinking is not a form of alcohol use disorder, which includes several long-term drinking problems such as alcohol addiction.

Others may point to the potential health benefits of moderate drinking. There is evidence that less than one drink a day, such as a single glass of wine, can reduce your risk of health problems like heart disease, diabetes, and stroke.

However, binge drinking involves a much larger amount of alcohol compared to moderate drinking. Once your blood alcohol concentration (BAC) goes above 0.08 percent, the dangers of binge drinking alcohol likely always outweigh any potential benefit.

Over half of Americans report drinking alcohol at least once a month. While some people can practice healthy drinking habits and minimize their risks, others may be risking their health by drinking constantly.

Efforts to combat binge drinking may include reducing access to alcohol by limiting sales. If you are already struggling with a binge drinking problem, you may benefit from a program that offers counseling, wellness treatment, and a variety of other options.

To find out if your drinking habits need treatment, talk to your healthcare provider or contact us today.